The drugs were being smuggled into Ukraine from Ecuador in a banana shipment. 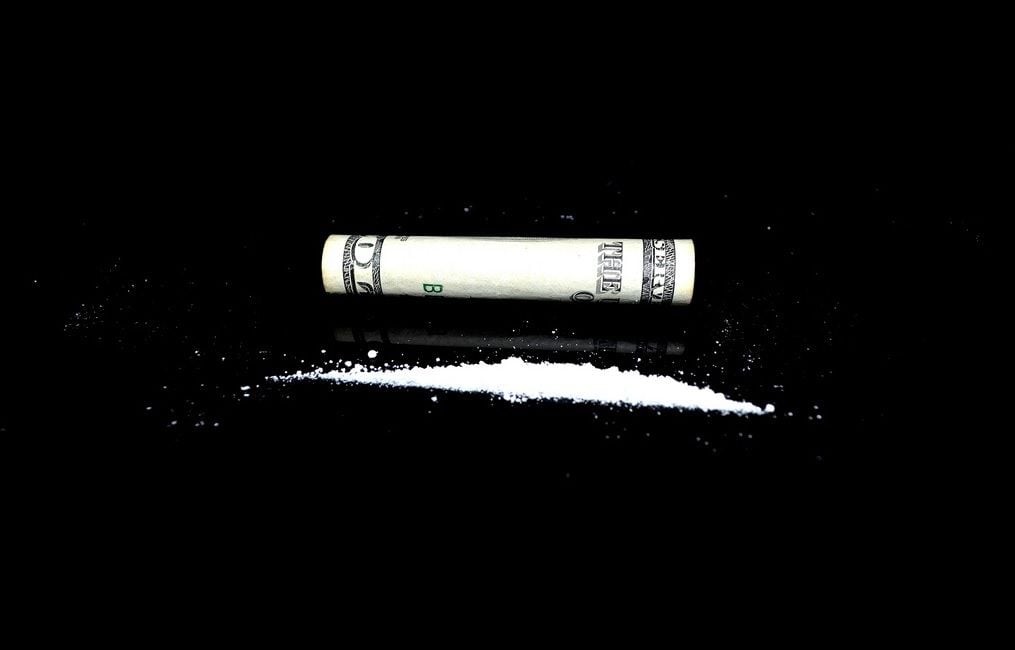 Law enforcement operatives say they have found almost 60 kg of cocaine on an inbound vessel at the Pivdenny seaport in Odesa region.

The prosecutors, together with investigators of the SBU Security Service of Ukraine in Odesa region, with the operational support of the State Border Guard Service's Southern Regional Directorate, prevented the sale and distribution across Ukraine of a significant amount of cocaine, the press service of the Odesa region prosecutor's office said.

Border guards' press service said the haul's exact weight is 56.4 kg. The batch consisted of 47 sealed brickets, concealed in the vents of a container loaded with bananas. Each bricket had peculiar stamps and markings on it, which suggests the batch was shipped by a certain drug syndicate.

The haul would cost over UAH 200 million (US$7.2 million) on the "black market", the report adds.

Investigation is underway to identify the circle of perpetrators complicit in the crime, and bring them to responsibility, etc.

The prosecutor's office in Odesa region opens criminal proceedings on the fact of smuggling (Article 305 of the Criminal Code of Ukraine).