Ukraine recorded only isolated cases in the spring while Europe was facing collapse because of the growing number of cases. 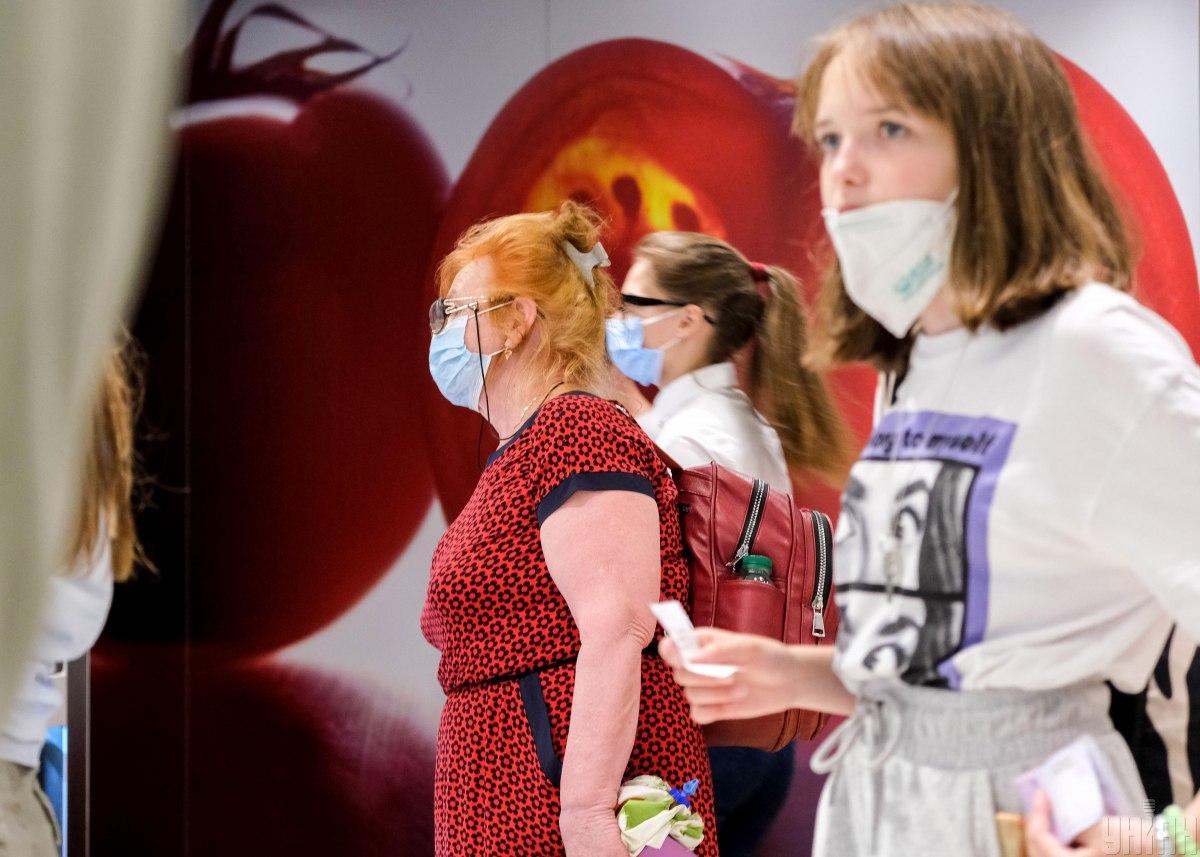 Ukraine's Deputy Health Minister, Chief Medical Officer Viktor Liashko has said many lives were saved thanks to the quarantine introduced in Ukraine.

"I will never be ashamed in my life that we introduced quarantine restrictions in March. We have saved the lives of hundreds, tens, perhaps, thousands of people," he told Ukraine 24 TV channel.

"Today, the healthcare system is not at all the same as it was in March. It is ready to provide medical assistance to everyone who requires it," the official said.

Read alsoHealth minister rejects new lockdown in UkraineLiashko reiterated Ukraine recorded only isolated COVID-19 cases in the spring while Europe was facing collapse because of the growing number of cases.

"March, April – we see isolated cases all over the country, we see Western Europe's healthcare system collapsing. Their healthcare systems have nowhere to bring and hospitalize people, the virus is new, it is not known how it will behave, all countries are taking unprecedented measures," he added.

If you see a spelling error on our site, select it and press Ctrl+Enter
Tags:News of UkraineUkrainehealthcarerestrictionsLiashkohealthministryCOVID19quarantine