Ukraine has recorded a relatively slow but steady increase in the number of cases. 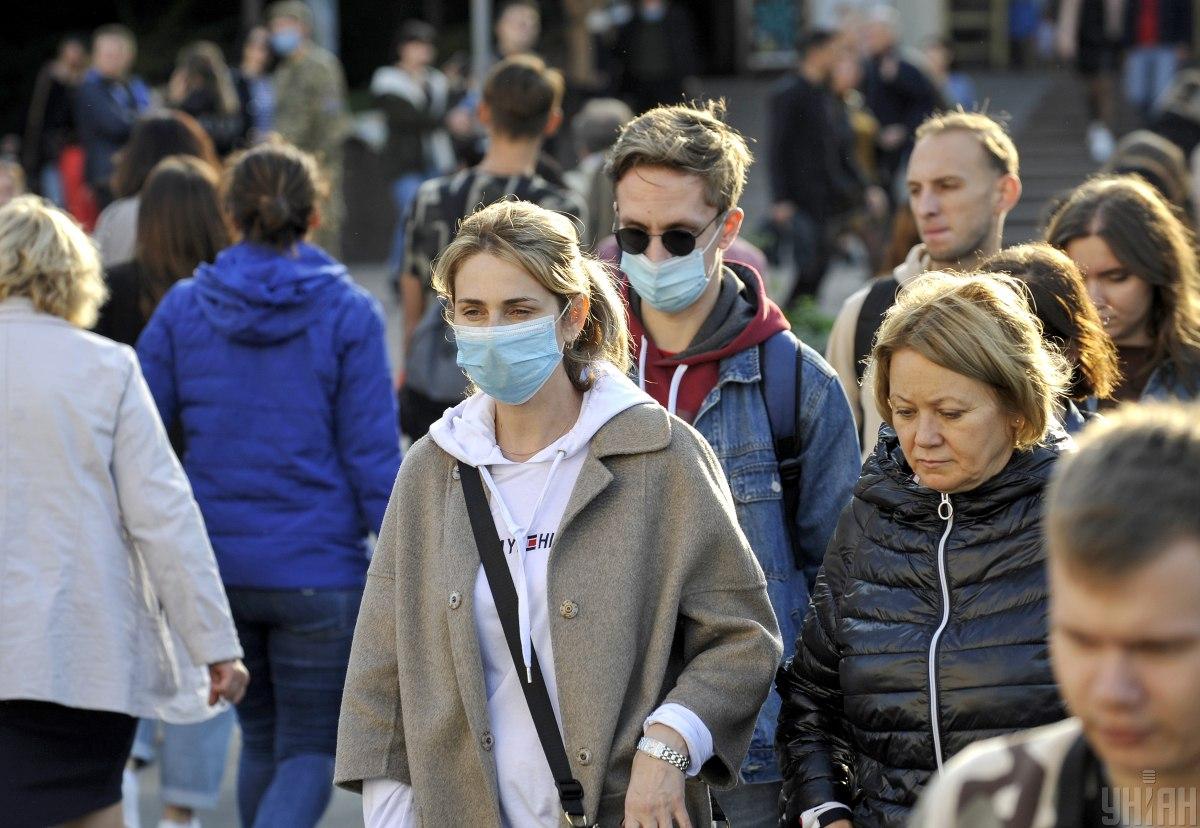 Ukraine sees no "coronavirus waves" yet / Photo from UNIAN

Ukraine's Deputy Health Minister, Chief Medical Officer Viktor Liashko has said Ukraine is seeing a gradual increase in coronavirus cases, but no waves of the disease have been recorded yet.

Read alsoChief of staff Yermak predicts Ukraine will hardly avoid second wave of COVID-19According to the official, a coronavirus wave is when there is a peak load, namely up to 10,000 and more cases, and then a drop to isolated cases, and then again an increase by tens of thousands a day, as reported by the RBC Ukraine news agency.

"For example, in France, Spain, Germany, the first wave of the pandemic was clearly seen in March-April (8,000-9,000 cases were recorded per day) and the second wave in September-October (12,000-13,000 new cases were recorded). There is a gradual growth in Ukraine, with which the health care system is still coping," he said.

According to Liashko, Ukraine has recorded a relatively slow but steady increase in the number of cases, but there have been no noticeable declines since the very beginning of the epidemic.