Ukrainian sailors held in Libya since 2016 on their way home

The foreign minister says the process is under his personal control. 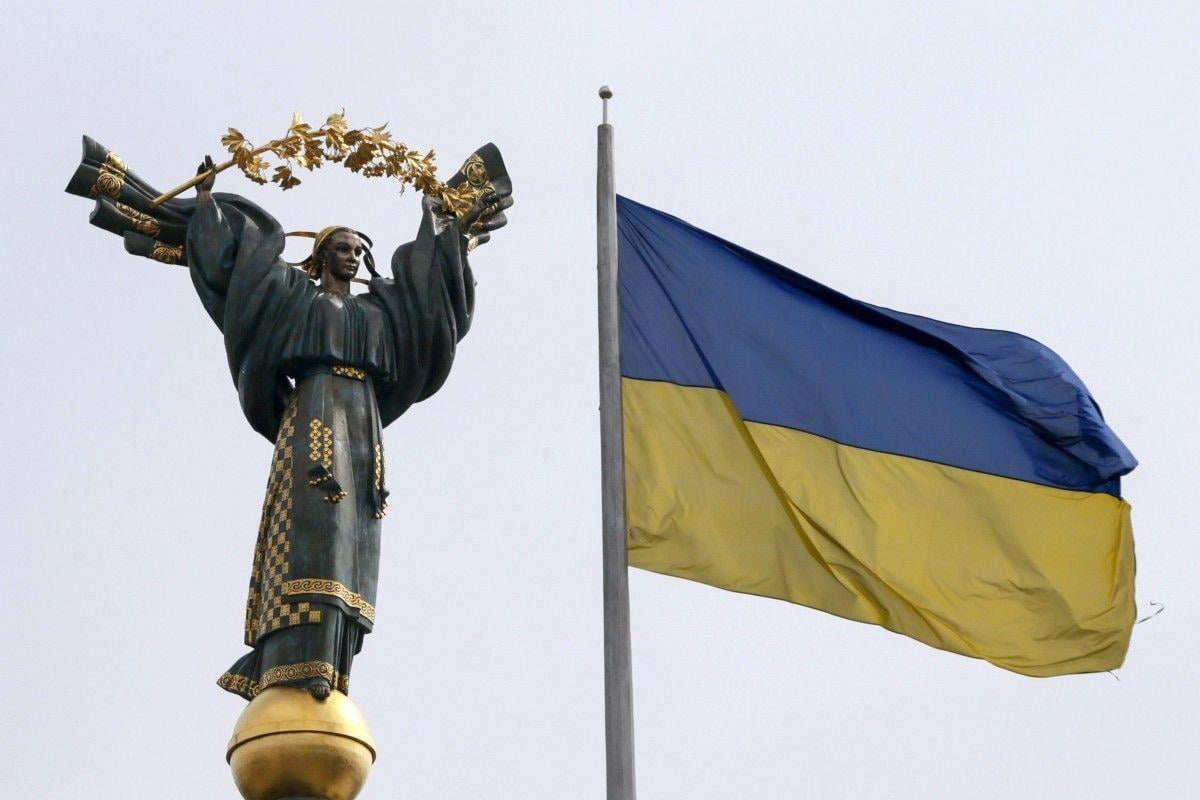 Four crew members of the Captain Khayyam tanker, detained in the territorial waters of Libya on February 13, 2016, are returning to Ukraine.

Sailors Yevhen Morar, Volodymyr Tostohan, Oleh Voinerovsky, and Pavlo Chaika are already on their way home, according to the President's Office.

In December 2017, a Libyan court sentenced four Ukrainians and other crew members of the Captain Khayyam to five years in prison.

Since the two sailors have been having health issues, Ukraine officials have repeatedly raised before the Libyan side the issue of their release on humanitarian grounds.

President Volodymyr Zelensky welcomed the release of Ukrainian citizens and noted that they would finally be able to celebrate Christmas with their loved ones.

Read alsoUkraine finalizes prisoner swap listThe head of state also thanked Ukrainian diplomats, the Ministry of Foreign Affairs, and other agencies for their efforts that contributed to the return of Ukrainians.

"The Ukrainian state does not forget and does not leave its citizens in trouble. And we are doing everything possible, using all channels, so that Ukrainians who seek to return home can do this. That's because the state exists for citizens, to protect their rights and freedoms. In turn, citizens defend our state. That's how it should be," the president said.

Foreign Minister Dmytro Kuleba said he was keeping the process of return under personal control.

"President Volodymyr Zelensky always insists on observing one important and unshakable principle: 'Ukraine does not give up on its own people.' This is a formula of respect for our state and citizens. Every time this principle is confirmed in practice, I am proud of Ukraine. And for the families of returning citizens, everything is easier. They will just finally be able to hug their loved ones," he said.

In February 2016, the Libyan coast guard detained in the territorial waters the Captain Khayyam tanker flying the flag of Sierra Leone. Among the crew members were citizens of Ukraine, Turkey, and Azerbaijan.

In March 2016, the crew was arrested on suspicion of smuggling petroleum products.