Ukraine's Foreign Minister says he expects the proper punishment for the guilty. 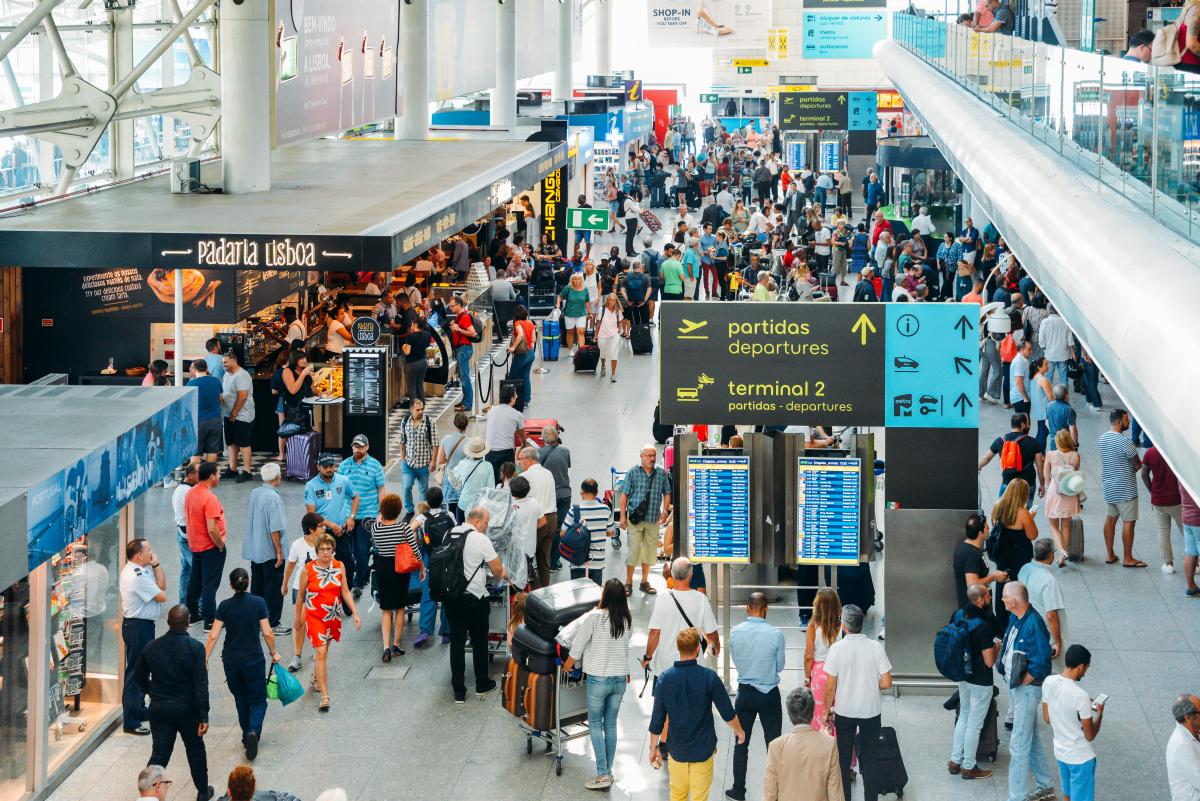 Three officers of the Immigration and Border Service were arrested / Photo from ua.depositphotos.com

The Portuguese government has decided to pay compensation to the wife and children of Ukrainian citizen Ihor Homenyuk who was fatally beaten at Lisbon airport in March 2020.

This was announced by Ukrainian Foreign Minister Dmytro Kuleba on Twitter on December 10.

"I was in touch with my Portuguese counterpart regarding the murder of our citizen, Ihor Homenyuk, in March, [I] demanded justice. Today, the Portuguese government has decided to pay compensation to the widow and children. I expect that after the investigation, the court will impose the proper punishment for the guilty," wrote Kuleba.

If you see a spelling error on our site, select it and press Ctrl+Enter
Tags:News of UkraineincidentairportborderguardsPortugalLisbon