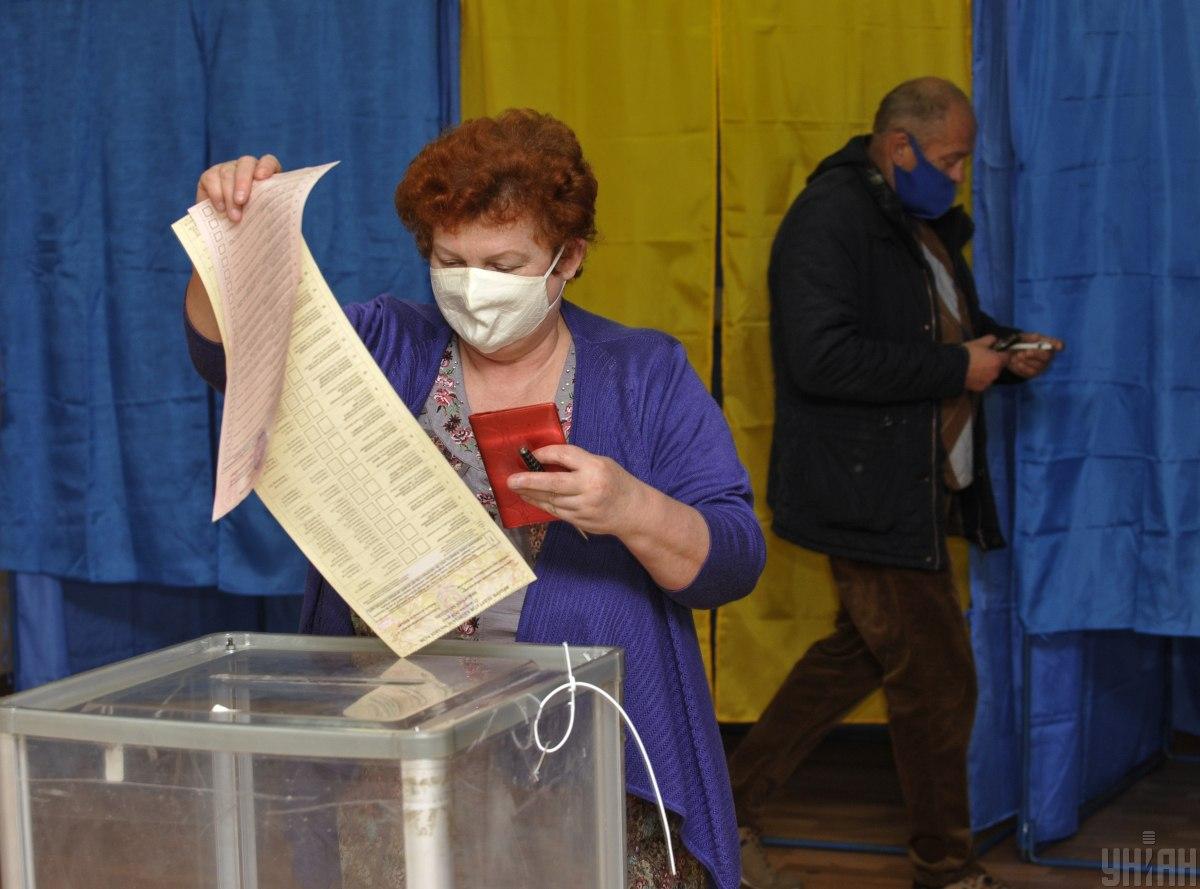 The margin of error is 1.25%, senior analyst of NGO Civil Network OPORA Oleksandr Kliuzhev said in an update on the voting process, according to an UNIAN correspondent.

"If we talk about the voter turnout based on a statistically representative number of polling stations in Ukraine where OPORA acts as a monitor, then according to our data, the voter turnout was 13.5% as of 12:00 with the margin of error being 1.25%," he said.

If you see a spelling error on our site, select it and press Ctrl+Enter
Tags:News of Ukraineelectionslocalelectionselectionturnout