Liashko has named the most frequent violations of safety rules during the latest local elections. 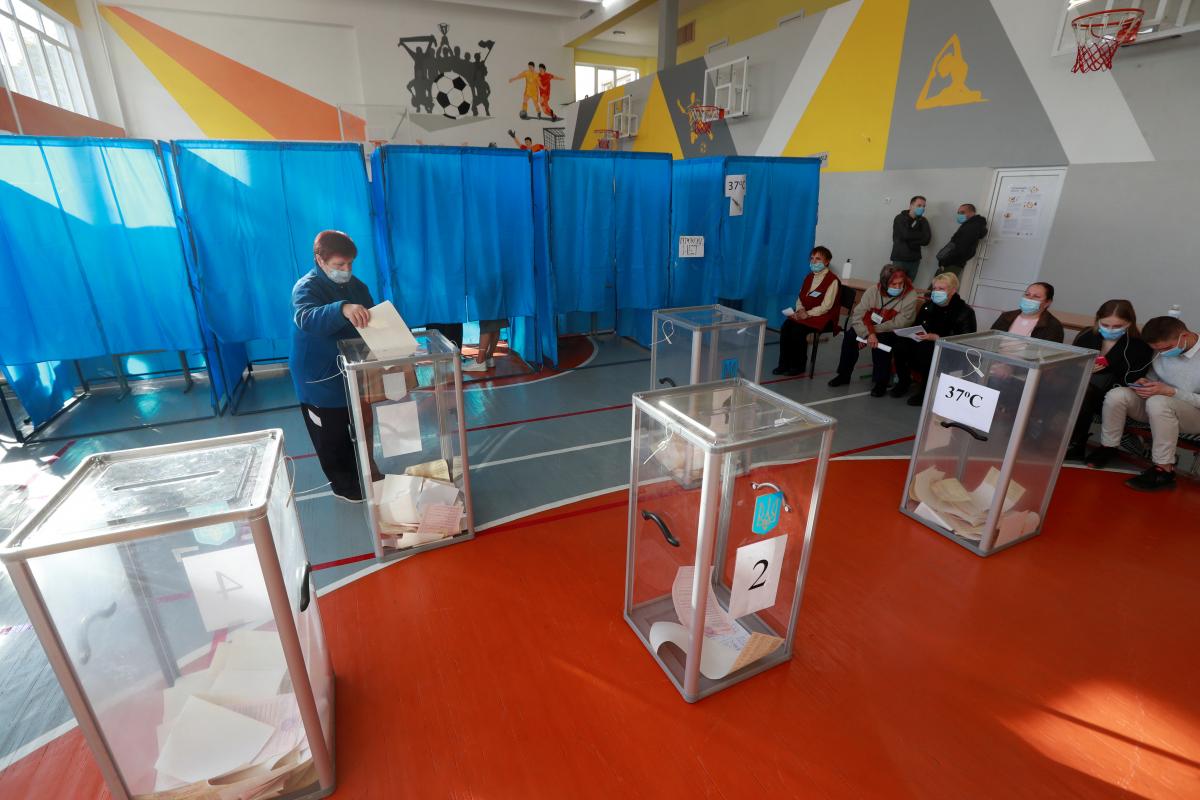 In Ukraine, on the day of local elections on October 25, a total of 50 persons were hospitalized from polling stations, with one fatality reported.

That's according to Deputy Minister of Health Viktor Liashko, who spoke with Hromadske Radio.

"We registered 250 medical emergency calls from the polling stations, 50 persons were hospitalized, one died from cardiac arrest before the ambulance arrived," the senior health officer elaborated.

The official also spoke about the observance of anti-epidemic requirements by members of precincts and voters.

Read alsoKlitschko wins mayoral elections in Kyiv as 99.5% of votes counted: JournalistThe elections, he says, were held in compliance with the anti-epidemic norms prescribed in the Cabinet decree, without gross violations.

"Most often violations at polling stations include non-observance of social distancing and the failure to set up safety screens for members of election commissions," Liashko said.

He believes local elections should not lead to another COVID-19 surge.

If you see a spelling error on our site, select it and press Ctrl+Enter
Tags:News of UkraineLiashkosafetylocalelectionsCOVID19