Local elections turnout in Ukraine climbs to 27% on Sunday afternoon 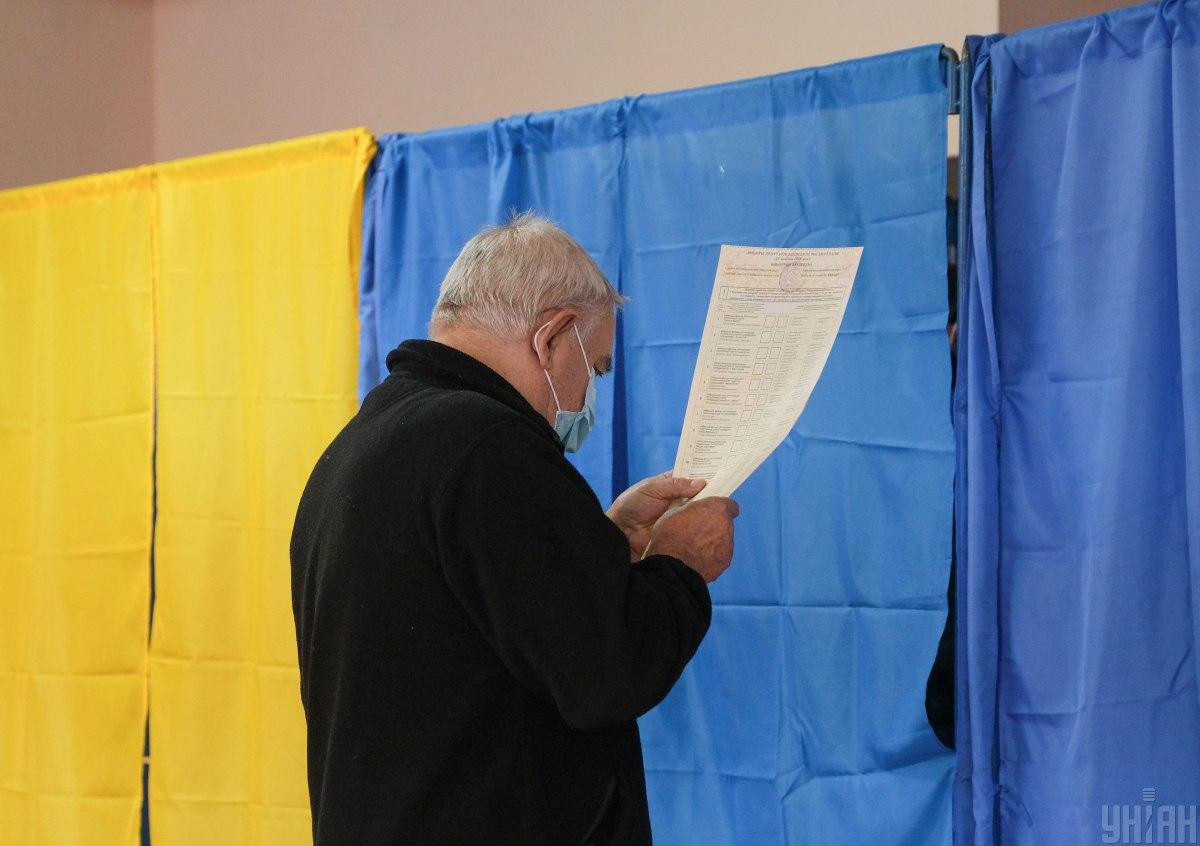 Olha Aivazovska, the chairperson of the Board of NGO Civil Network OPORA, announced this figure on Facebook on October 25.

The highest voter turnout in during the current local elections as of 13:00 Kyiv time on October 25 was in Odesa region (without the city of Odesa) – it stood at 26%, according to rough estimates. This was reported by the country's Central Election Commission (CEC).