Turnout during repeat mayoral elections in seven cities reported at 24%

The CEC says the data is not official. 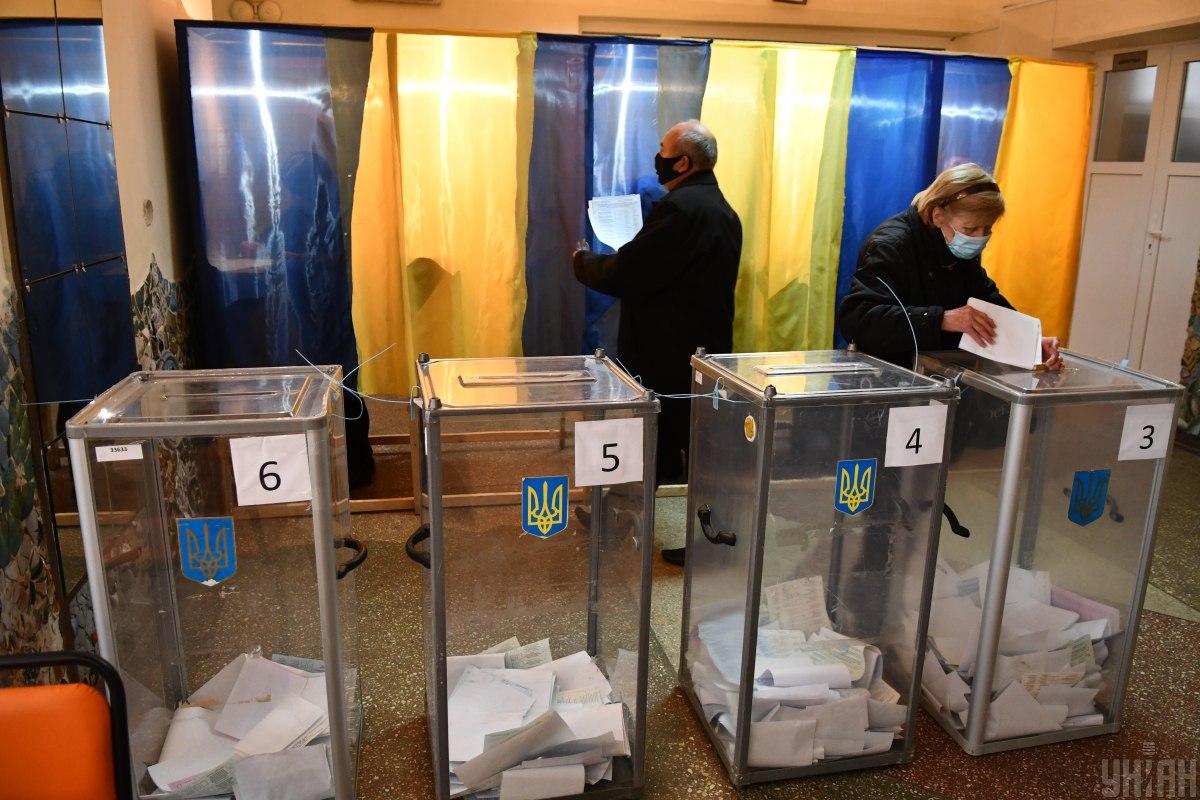 The voting results must be announced by Nov 20 / Photo from UNIAN, by Valeriy Shmakov

As of 20:00 Kyiv time on November 15, the turnout during repeat elections of mayors in seven cities was 24%.

This was reported by the media relations department of the Secretariat of the Central Election Commission (CEC).

"We are providing a summary update on the number of voters who received ballots at polling stations (voter turnout) in the elections of city mayors on November 15 (repeat voting) at the end of voting in the context of regions of Ukraine, as of 20:00," the message says.

It is noted that according to reports from all territorial election commissions that are currently preparing and conducting the repeat voting for the mayoral elections, the turnout was 24%.

The CEC recalled that this information is not official, since, in accordance with CEC resolution No. 404 of October 20, 2020, it is received by the Commission from the agencies maintaining the State Voter Register, which in turn receive this information from territorial election commissions by any means of communication, in particular by phone or email.

Local elections in Ukraine: Second round