All of them are banned from entering the Schengen zone. 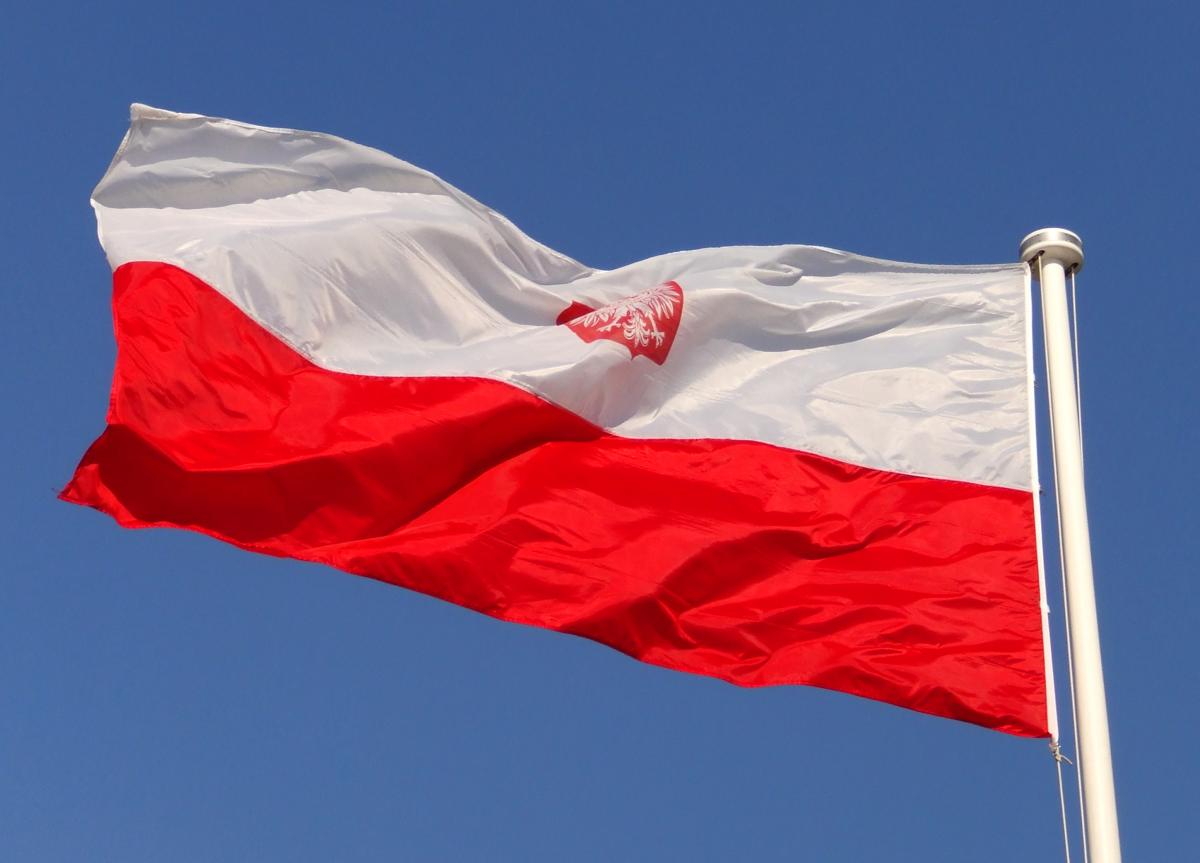 They entered the Polish territory legally / Photo from Depositphotos

Poland has detained 33 migrant workers from Ukraine who tried to cross the Czech border.

The border crossing incident happened on the Polish-Czech border near the village of Wola Sokołowska in Lower Silesian Voivodeship, the Polish Border Guard said on May 29.

The Ukrainian citizens travelling in four buses were trying to bypass a border checkpoint.

They entered the territory of Poland several days ago legally, but they tried to avoid a two-week quarantine in Poland.

All detainees were banned from entering the Schengen zone, and their current Polish work visas were canceled.

In addition, the detained Ukrainians will have to pay a fine and immediately leave the territory of Poland.

As UNIAN reported earlier, the Czech Embassy explained that the issuance of work visas in Kyiv was still suspended.

If you see a spelling error on our site, select it and press Ctrl+Enter
Tags:News of UkrainePolandborderSchengenmigrantsCzechRepublicworkerscoronaviruslockdownCoronavirusCrisis