The Romanian specialist has signed a two-year deal. 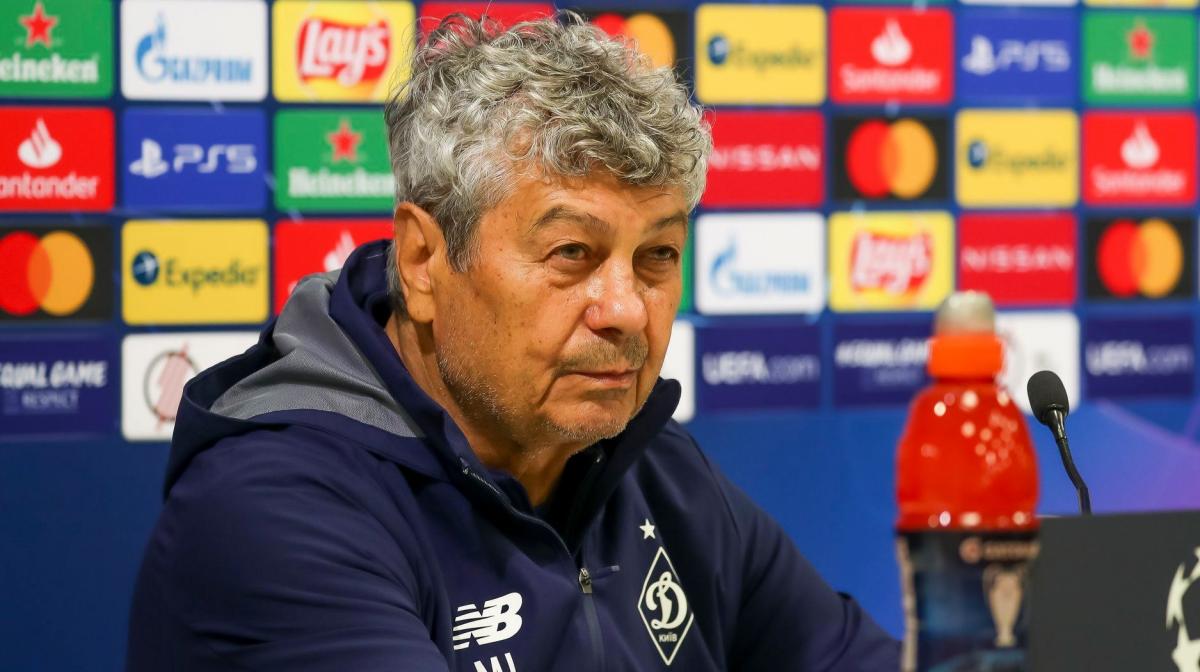 This is the official website of the "White and Blues."

The newly-signed deal will be valid until July 2023, that is, for the next two seasons.

"We fully trust Mister and his development strategy. Not only is Mircea Lucescu a winner coach, he is a specialist who develops players and helps our club change. I hope the next two years are just the beginning of a new, victorious chapter in Dynamo's history, and we're very pleased that Lucescu will be part of this path," said the club's Honorary President, Ihor Surkis.

Read alsoDynamo Kyiv win season's "golden double""Over the year, our club and team have made a major leap forward and we hope progress will prevail. Having made the right choice a year ago, we have no doubt that the current decision will benefit Dynamo," added the team owner.