The searches were conducted on November 19. 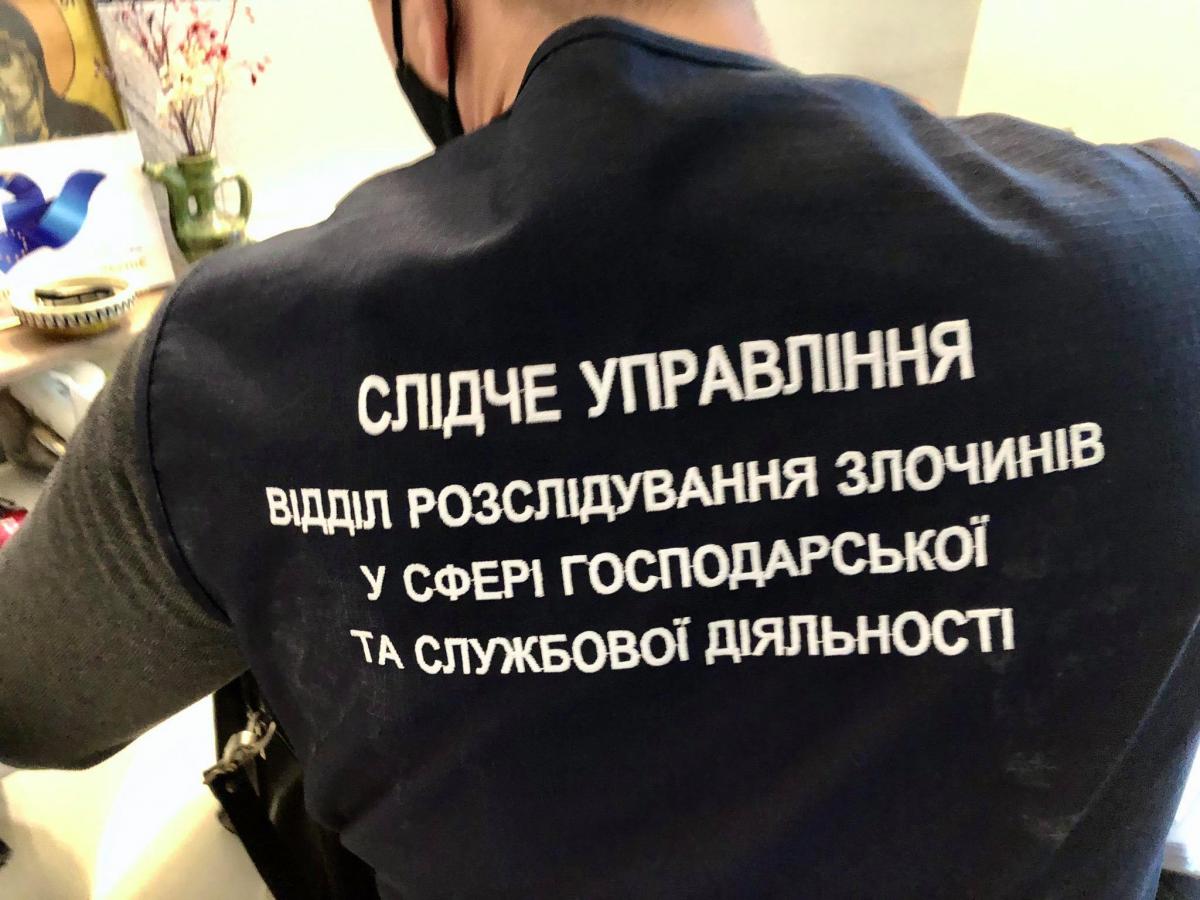 The SBU was looking for documents related to Heavenly Hundred Heroes complex / Photo from facebook.com/maidanmuseum.org

The SBU Security Service of Ukraine has explained that the raids its officers have conducted in the Kyiv-based National Museum of the Revolution of Dignity are related to the Heavenly Hundred Heroes memorial complex.

"We were looking for documents that would become the basis for a quick pretrial investigation in criminal proceedings," an SBU representative said.

Speaking to journalists, he did not disclose his full name and position, but he introduced himself as Yevhen, an UNIAN correspondent reported.

He said the criminal proceedings were related to the memorial, but he did not provide details.

He assured that the raids had been conducted in compliance with legislation.

"Now the search is over and these actions are no longer continuing," he said.

He advised journalists to contact the SBU's main department in the city of Kyiv and Kyiv region or the National Police regarding the details of the search, in particular regarding the circumstances of the raids and the things that were seized.

Raids in Revolution of Dignity museum

On November 19, media reported about ongoing searches in the Museum of the Revolution of Dignity and at home of the museum's director, Ihor Poshyvailo.

He later told journalists that a hard disk drive with files about the history of the museum had been seized during the two-hour raid at his home. The search was warranted by a November 2 ruling issued by the Kyiv-based Holosiyivsky district court.

According to him, the situation was unclear because all documents related to the construction of the memorial, design and estimates are held by the general contractor.

"The museum has not received any verbal or written request for such information, and it is strange that everything happens this way," Poshyvailo said. "They confiscated my private medium – a hard disk drive where I kept the entire history of the museum's creation from the public initiative 'Museum of Maidan – the Museum of Freedom.' And it was very weird, because on the one hand, this is also not legal, since the warrant authorizes the seizure of documentation related to financial activities, and electronic media are not documentation to the end."