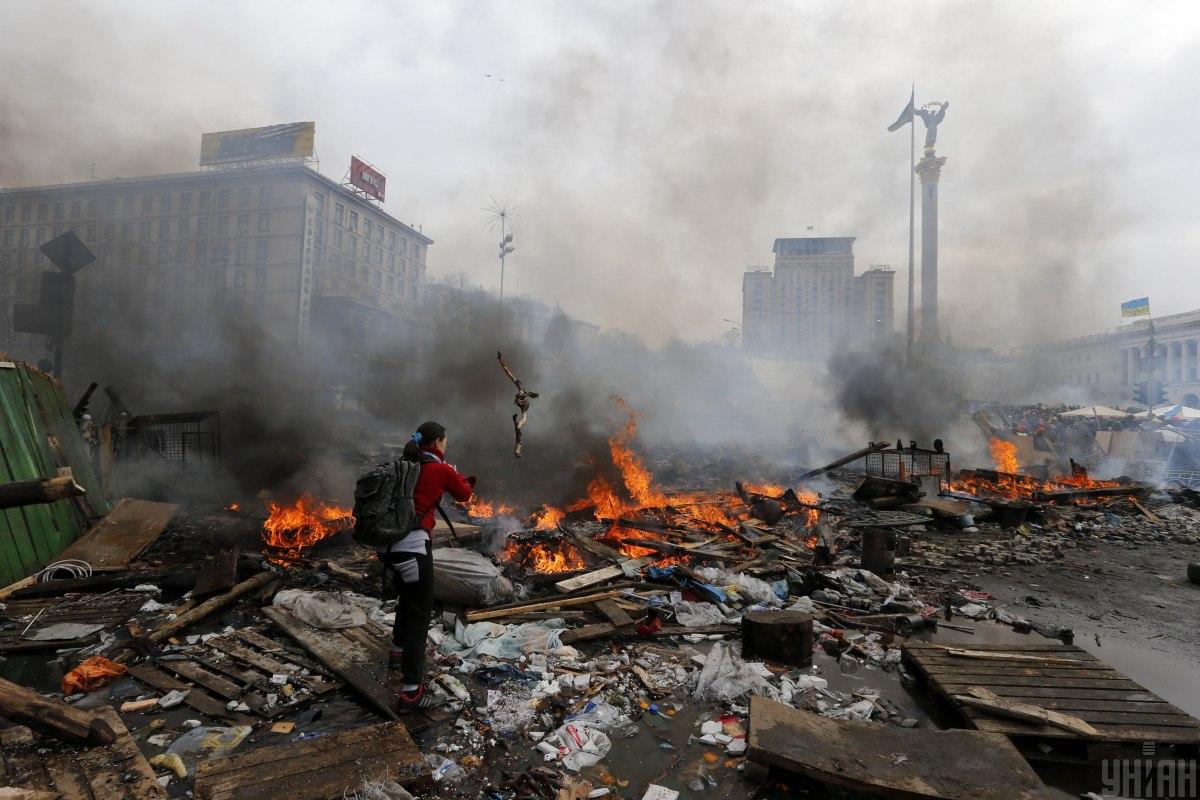 Ukraine's Prosecutor General Iryna Venediktova has reported on the results of a probe into the Maidan cases.

"Seven years since the beginning of Euromaidan – the society has longed for justice, and the law enforcement agencies are working to make the truth prevail. The struggle for dignity and freedom has changed history and the country, and the cost of revolutionary transformations is very high. Some 78 civilians and 13 law enforcement officers were killed. In total, over 2,500 people were injured in clashes, of whom over 2,000 were recognized as victims in criminal proceedings," she said in a video message posted on Facebook.

Venediktova said the Maidan cases were transferred to a new investigative body in 2020, namely a special unit was created in the State Bureau of Investigation in January, which continued to establish the truth regarding crimes committed amid mass protests in 2013-2014.

"We have done everything so that the process does not stop. Today the prosecutors of the Department of Maidan Affairs of the Office of the Prosecutor General carry out procedural guidance of pretrial investigations into 60 criminal proceedings covering over 4,300 counts. The courts of first instance also ensure the maintenance of public prosecution in 86 court cases against 176 people," she said.

According to the prosecutor general, 37 people (26 law enforcement officers, including two prosecutors and 10 investigators; as well as three judges, and eight civilians) have been served with charge papers under the procedural guidance of the Department's prosecutors since the beginning of the year.

Read alsoSBU explains raid on Revolution of Dignity museumBased on the results of consideration of the motions submitted by the prosecutors, the investigating judges chose preventive measures in the form of detention (in absentia) against 27 suspects; of whom, 22 were former law enforcement officers, four were former high-ranking officials, and one civilian.