During the Revolution of Dignity, fire broke out, killing many inside the building. 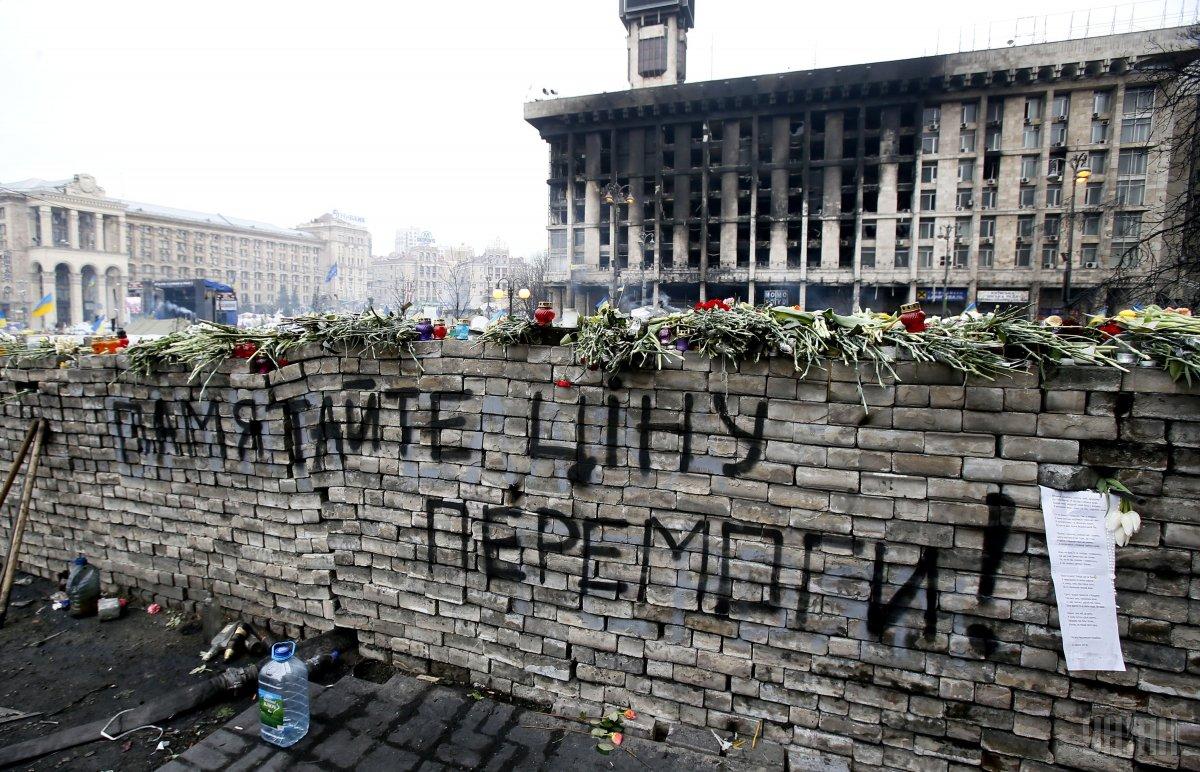 A giant poker club will soon be opened at the recently renovated Trade Unions House, a site where tragic events unfolded during the Revolution of Dignity, or Maidan, in 2014.

"Trade unions are going to make a 'mistake' again – a poker club of 1,000 squares will be opened on Maidan Nezalezhnosti [Independence Square] soon," as reported by Slidstvo.Info on Telegram.

According to journalists, it has signs of a shadowy casino where people play for money.

On November 21, 2018, a new KFC chain restaurant was opened in the said building.

Read alsoKyiv court greenlights special probe into ex-SBU chief within Maidan casesThis caused outrage among activists and led to rallies. Clashes ensued outside the restaurant between protesters and police after the activists brought car tires toward the restaurant entrance, lit fireworks, and spray-painted the walls, including with the inscriptions "People died here!" and "Where is your dignity?". Police made several detentions. Later, all detainees were released.

Following the incident, the KFC chain announced the restaurant would suspend operations.

A number of other cafes were opened in the building, but they all closed amid protests.

The Federation of Trade Unions has recognized it was a "mistake" to allow opening entertainment facilities in the building.