Second round of Lviv mayoral elections scheduled for Nov 22

Two candidates will compete in the second round. 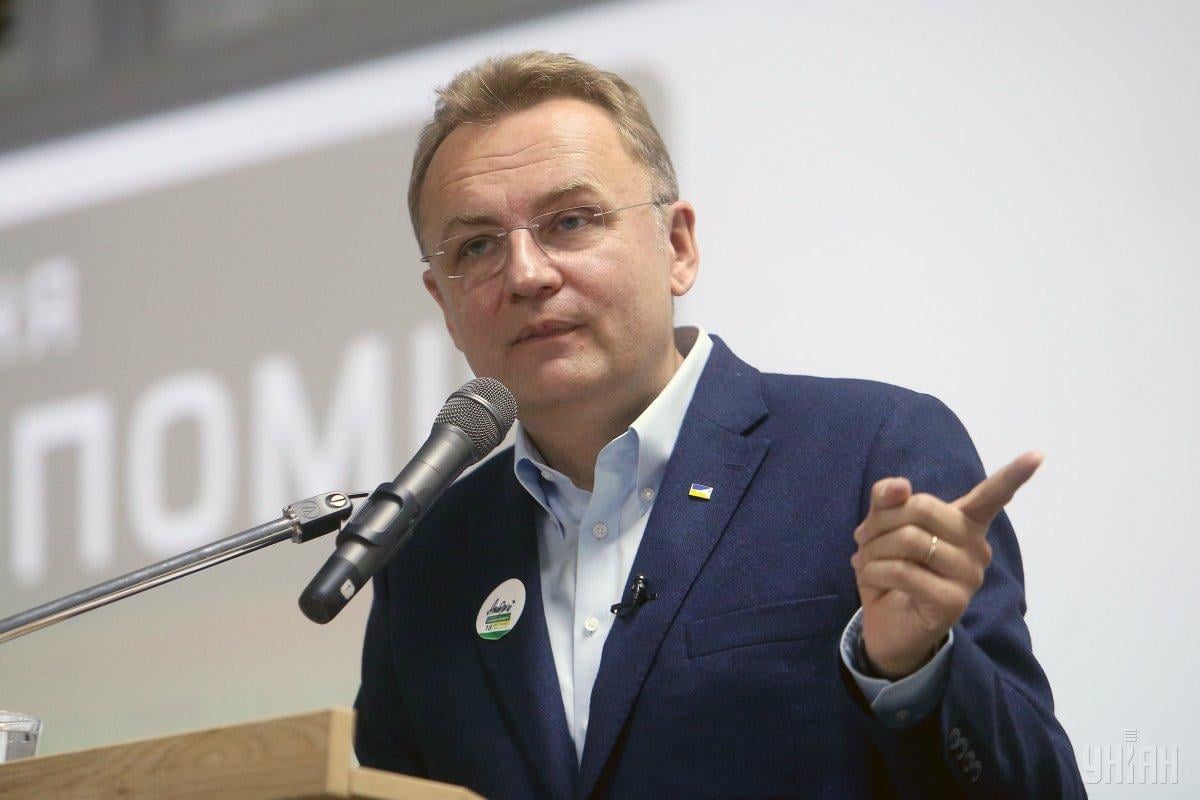 The second round of mayoral elections in Lviv is scheduled for November 22.

The date was fixed by the Lviv City Territorial Election Commission, the news outlet ZAXID.NET reported, citing the head of the commission, Ihor Slipetsky.

If you see a spelling error on our site, select it and press Ctrl+Enter
Tags:News of UkraineelectionsLvivmayorlocalelections