In a first, internet bypasses TV as main news source for Ukrainians 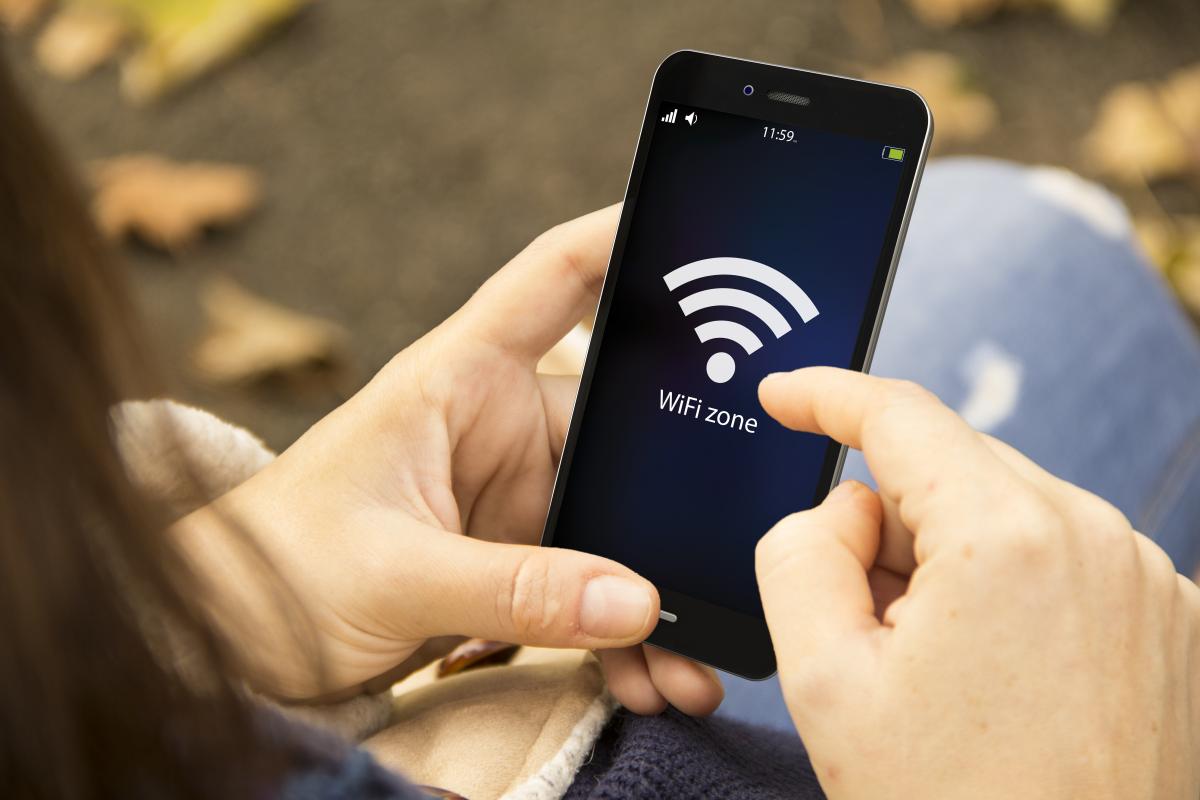 Some 51% of Ukrainians prefer the internet as a primary source of information, while 44% opt for television, as of early 2021, the recent poll says.

This is the first time ever that the internet tops the list of main news sources for Ukrainians.

Telegram is rapidly rising in popularity ratings (17%), with the number of its having tripled since 2018, while Odnoklassniki and Vkontakte have suffered the biggest audience loss since 2018 (with 5% and 3% still using it, respectively).

The most popular messenger in Ukraine remains Viber (57%). The top three also include Facebook Messenger (37%) and Telegram (20%). Almost every tenth Ukrainian uses Whatsapp (9%) and Scype (8%).

It is noted that in the country only a quarter of the population (25%) get no news from chats or messenger channels.