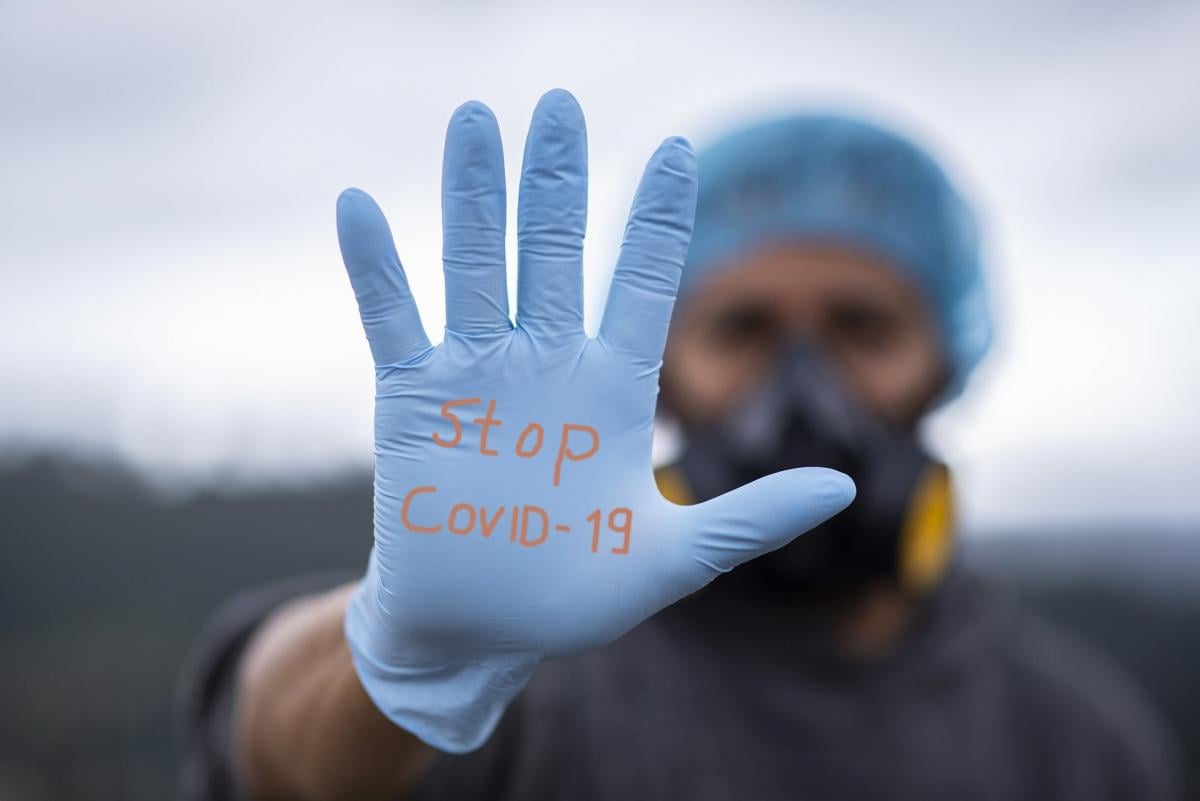 The Mejlis of the Crimean Tatar People has called on the OSCE Special Monitoring Mission (SMM) to Ukraine and UN observers to visit Russia-occupied Crimea.

This is said in a statement by the Presidium of the Mejlis of the Crimean Tatar People, which was made public by the chairman of the Mejlis, Refat Chubarov.

The statement says that a catastrophic epidemic situation, caused by the rapid spread of COVID-19, has been developing in occupied Crimea.

"The Presidium of the Mejlis of the Crimean Tatar People calls on the OSCE Special Monitoring Mission to Ukraine and the UN Human Rights Monitoring Mission in Ukraine to visit the territory of the Autonomous Republic of Crimea temporarily occupied by the Russian Federation, as well as the city of Sevastopol, to study the situation with respect for human rights on the peninsula, in particular in relation to health protection and medical assistance," the document says.

The statement notes that the number of daily cases of COVID-19 in Russia-occupied Crimea and the city of Sevastopol has long exceeded the level that can be handled with the capabilities of existing medical institutions and medical personnel.

"As a result, many patients with COVID-19 in its severe form are denied hospitalization, being abandoned to die," the statement said.

It also says that the Russian occupying authorities in Crimea are hiding a real COVID-19 morbidity and mortality picture from the public and international organizations. "Hospital workers are strictly ordered to indicate one of patients' concomitant illnesses in their death certificates, without mentioning COVID-19. Information about the epidemic situation in prisons and the state of health of Crimean political prisoners illegally held there is classified," the statement says.

In addition, medical and pharmacy institutions in temporarily occupied Crimea face a constant shortage of drugs and medicines that are most demanded by doctors and their patients, necessary for the treatment of COVID-19.

"The daily analysis of incoming reports shows that the main cause behind the catastrophic deterioration of the situation, which threatens to develop into mass mortality of the inhabitants of the occupied Crimea, is the Russian Federation's evading, as an occupying state, taking measures to protect the health and life of the population of the occupied territory," the Mejlis notes.

Also, the Presidium of the Mejlis of the Crimean Tatar People called on the World Health Organization and the International Red Cross and Red Crescent Movement, in cooperation with the government of Ukraine, to take urgent measures to provide residents of temporarily occupied Crimea with high-quality medical assistance amid the COVID-19 pandemic.

If you see a spelling error on our site, select it and press Ctrl+Enter
Tags:News of UkraineCrimeahumanrightsCOVID19 in Ukraine