Earlier this year, a novice politician suggested on live TV that a retiree struggling to pay her bills sell her pet dog. 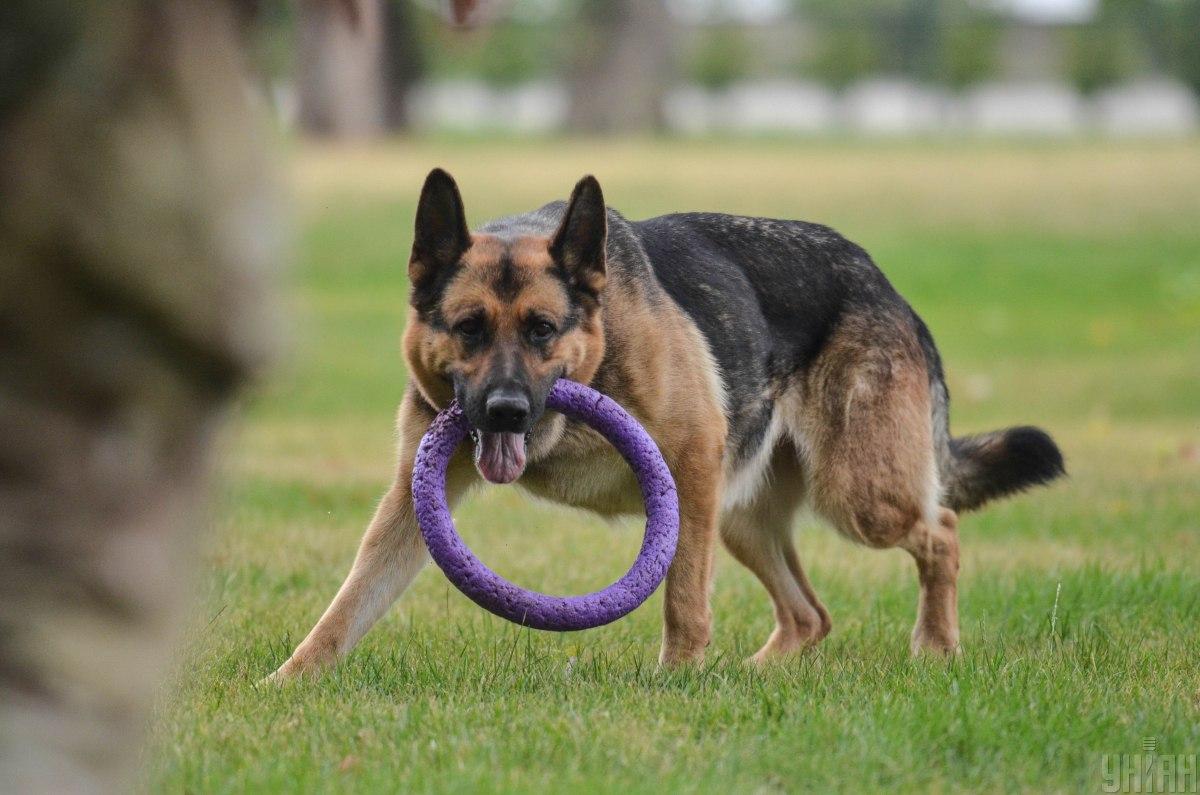 The Ministry of Justice of Ukraine has published on its electronic auction website SETAM bids to sell pet dogs as part of the effort to collect debts from their owners.

Earlier this year, a novice deputy with the ruling Servant of the People parliamentary faction Yevhen Brahar suggested on live television that a retiree, who complained about struggling to pay her bills due to the low pension and high utility rates, sell her pet dog.

That statement caused massive outrage as Ukrainians took to social networks with their critical comments and memes with dogs.

The deputy later apologized but those viral memes lived on. Today, it seems, they are becoming real.

The dogs were confiscated from their owners as part of property arrests made in Donetsk and Khmelnystsky regions in October 2019 and March 2020, respectively.