The detainees were released from custody the next day. 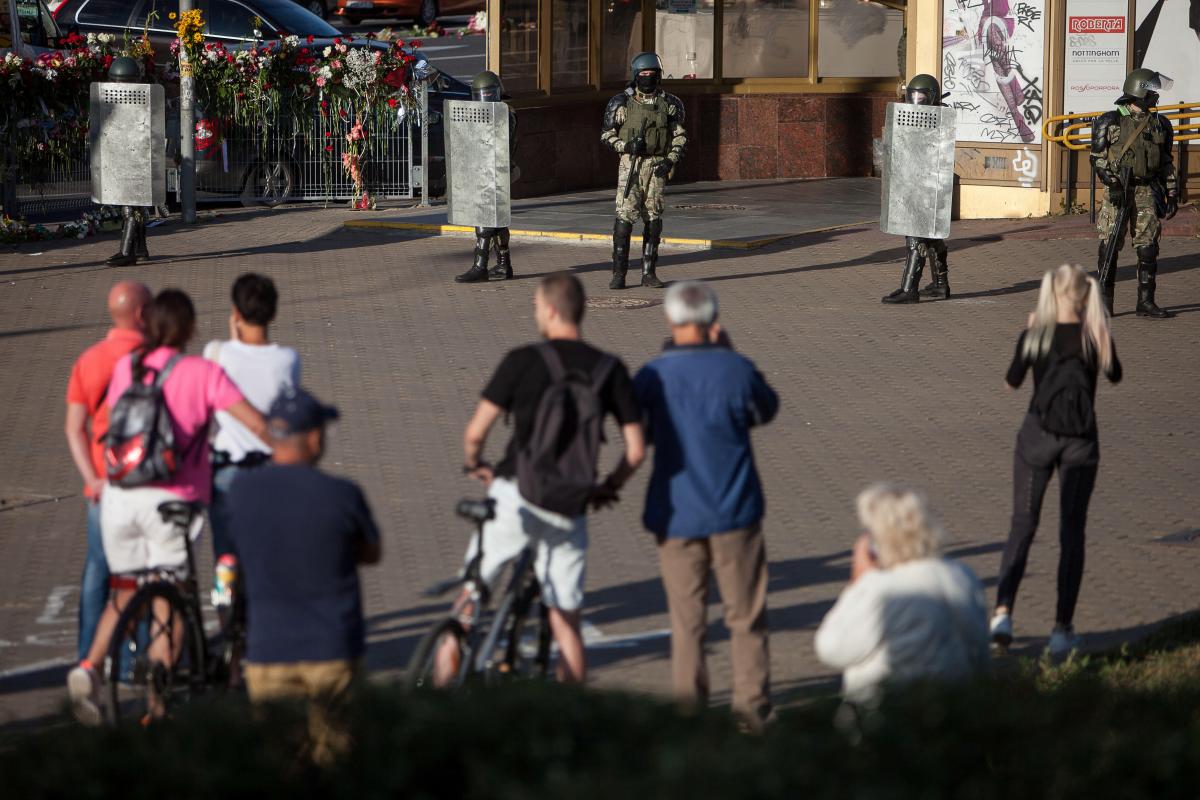 Ukraine's Foreign Ministry has said a Ukrainian news photographer was beaten and nine citizens of Ukraine were detained amid protests in Belarus.

"As the Ukrainian Embassy in Belarus informed, it was known of 09:00 on August 12 that a Ukrainian news photographer working for the Associated Press had been beaten. He was hospitalized minor injuries. He hasn't applied to the embassy," the ministry said in response to a request from Suspilne Media.

The embassy also reportedly received a message about the detention of nine Ukrainian citizens in Vitebsk over "administrative offenses." But those Ukrainians were released from custody the next day.

The embassy continues checking and monitoring the situation and will update on new developments.

If you see a spelling error on our site, select it and press Ctrl+Enter
Tags:News of UkraineBelarusdetentionprotestsMFAUkraineembassyUkrainians