The Guide will unveil its first selection for Russia in 2021. 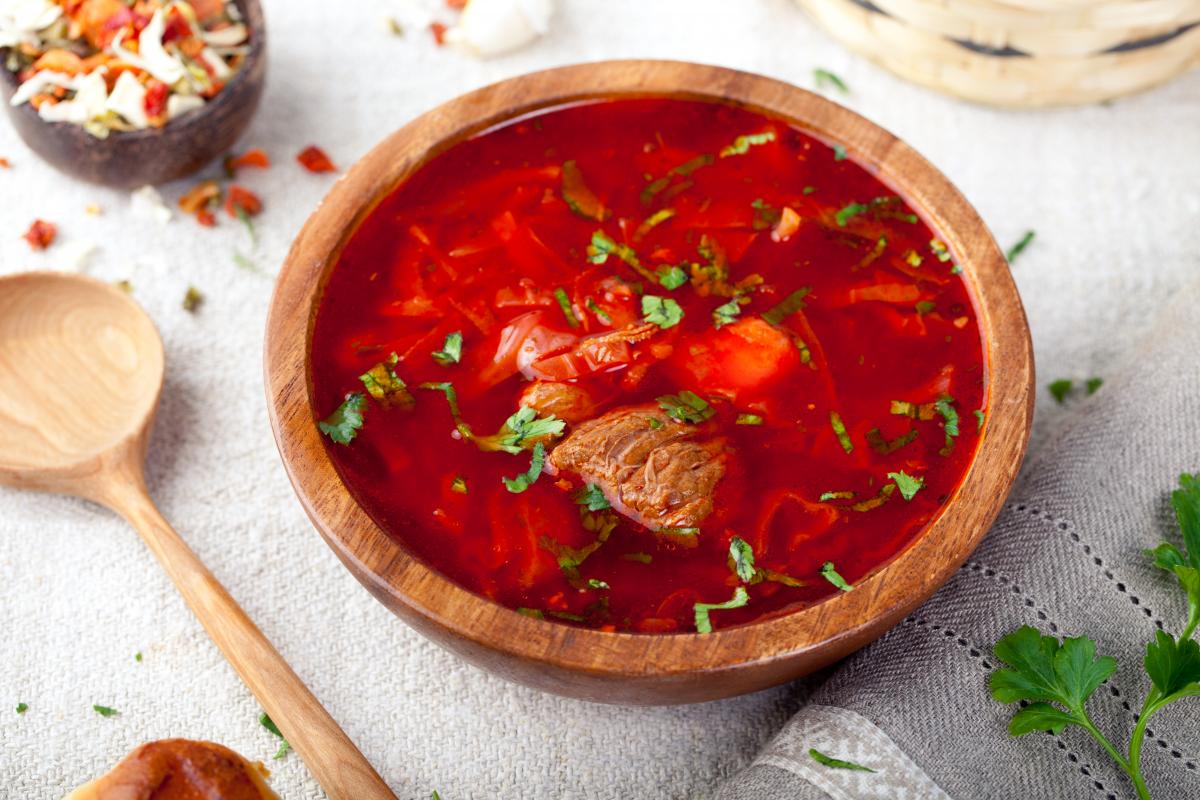 Borscht is a traditional Ukrainian first course / Photo from ua.depositphotos.com

The MICHELIN Guide's inspectors have arrived in Moscow, Russia, to research local cuisine where they include borscht, a traditional Ukrainian first course.

This was reported on the MICHELIN Guide's website on December 21.

They are particularly excited about "vegetables and fragrant herbs that give lively, unique flavors to gourmets' favorites first courses such as borscht or rassolnik."

The Guide will unveil its first selection for Russia in 2021.

"Moscow will join the new culinary destinations selected by the MICHELIN Guide, which has recently expanded to Beijing, Slovenia, and California," it said.

Borscht as a symbol of Ukrainian national cuisine

Earlier, Ukrainian Culture Minister Oleksandr Tkachenko said that the culture of cooking Ukrainian borscht will be included in Elements of the National List of the Intangible Cultural Heritage of Ukraine on the recommendation of the expert council under Ukraine's Culture and Information Policy Ministry.