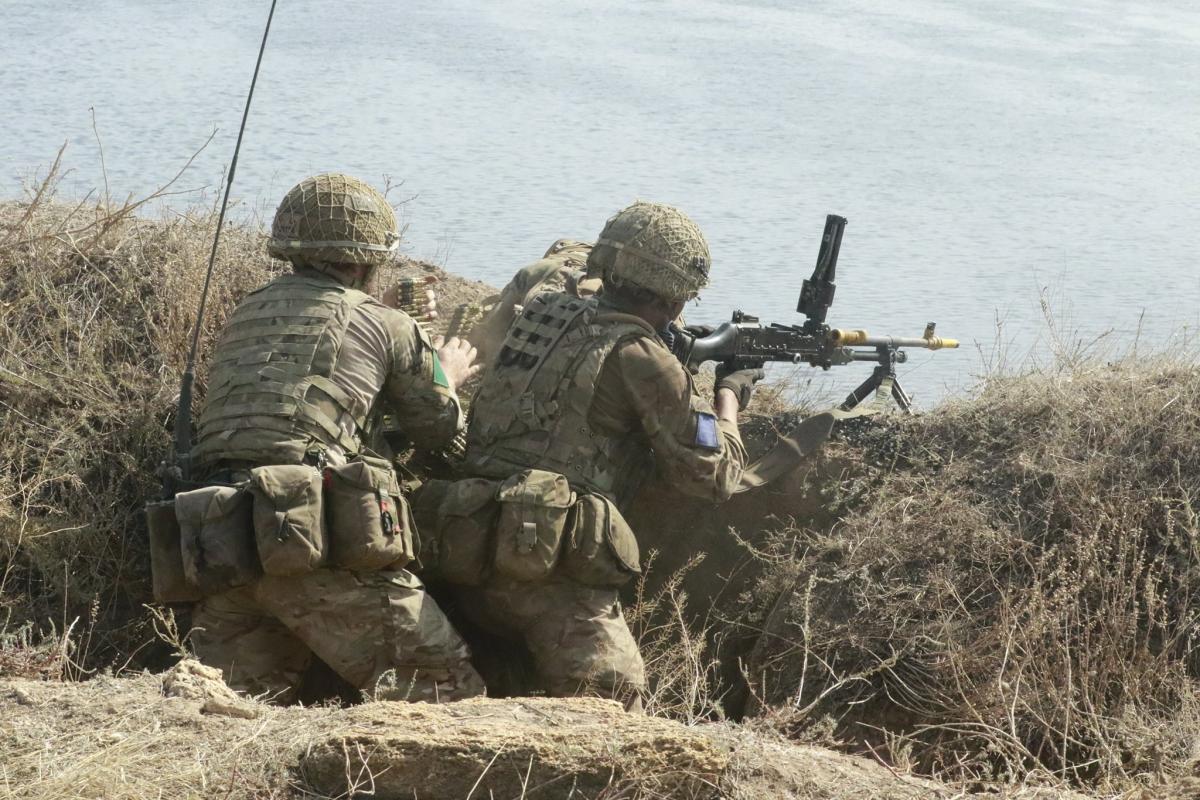 That's according to the Ukrainian Armed Forces' press service. 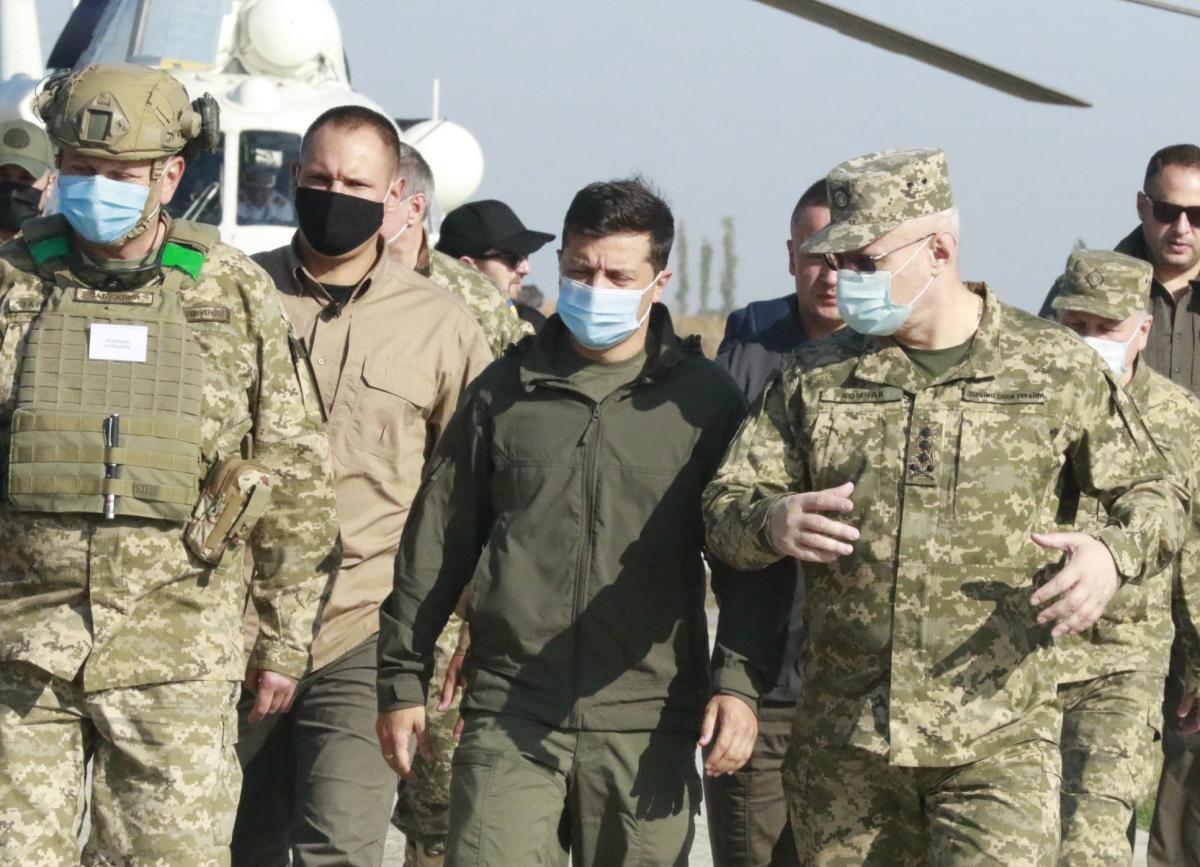 "Today, September 23, in Mykolaiv and Kherson regions, the strategic command and staff exercise Joint Effort 2020 moved to its practical stage. This was the brigade exercises of a separate mechanized brigade and tactical exercises with the corresponding units of a separate airborne assault brigade of the Airborne Assault Force Ukraine and the 16 Air Assault Brigade of the British Army," the message says. 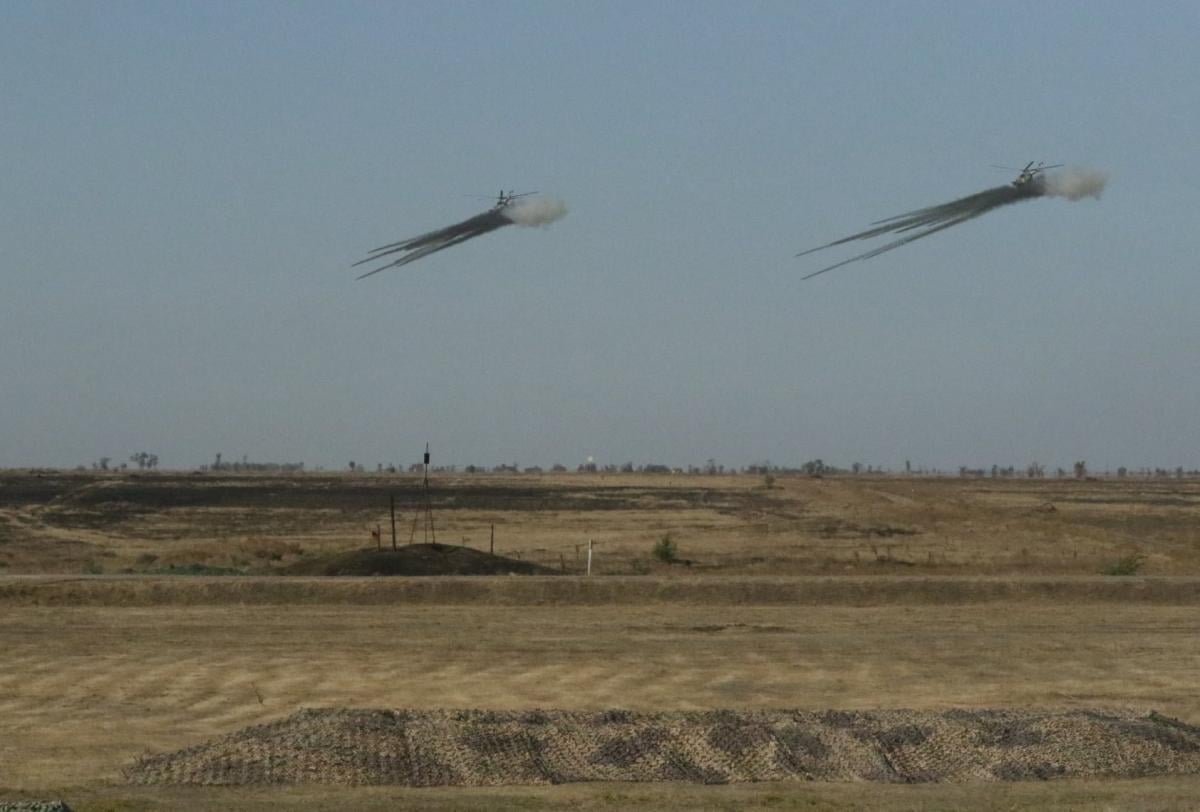 In Mykolaiv region, the troops practiced the assault on populated areas, an offensive on the move on unprepared defenses, an attack on the enemy's front edge, and a battle for mastering company strongholds in the first position. Tactical airborne assault troops from a separate mechanized brigade were also involved. 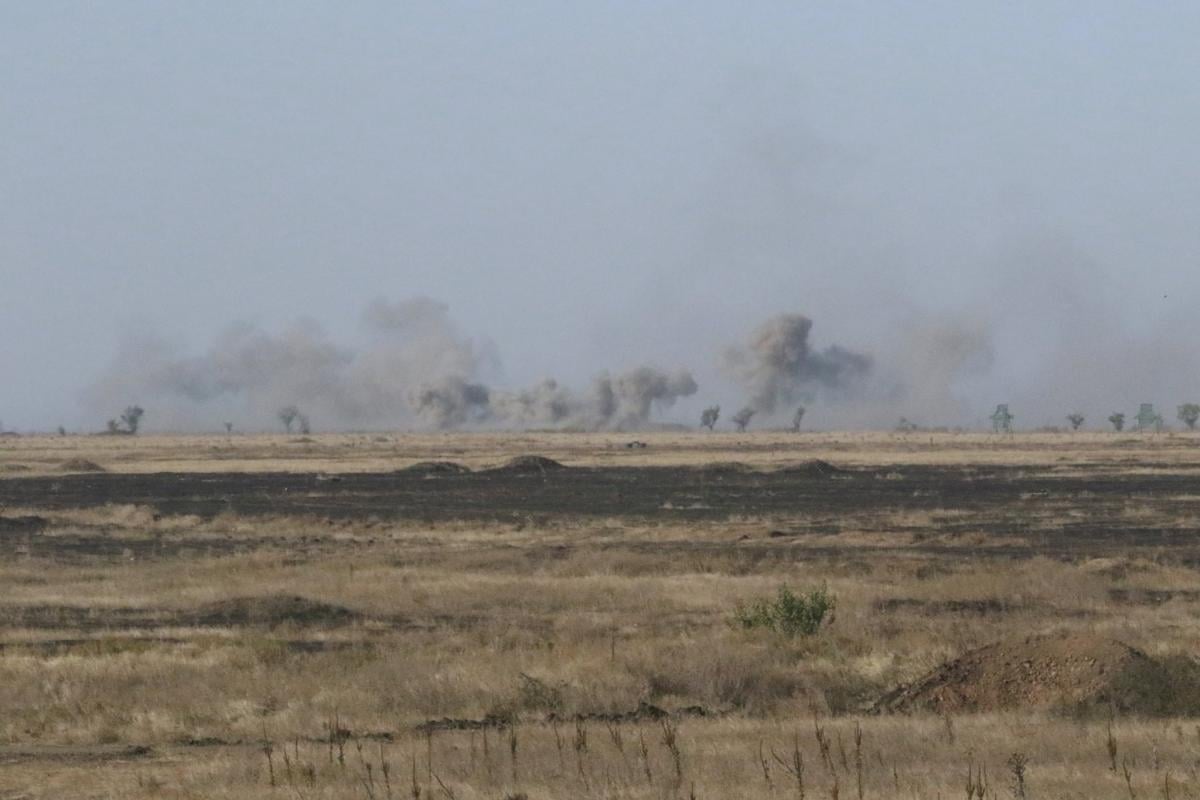 In Kherson region, airborne assault units of Ukraine and UK jointly trained in seizing a bridgehead and crossing a water barrier on all types of landing craft and across a pontoon bridge. 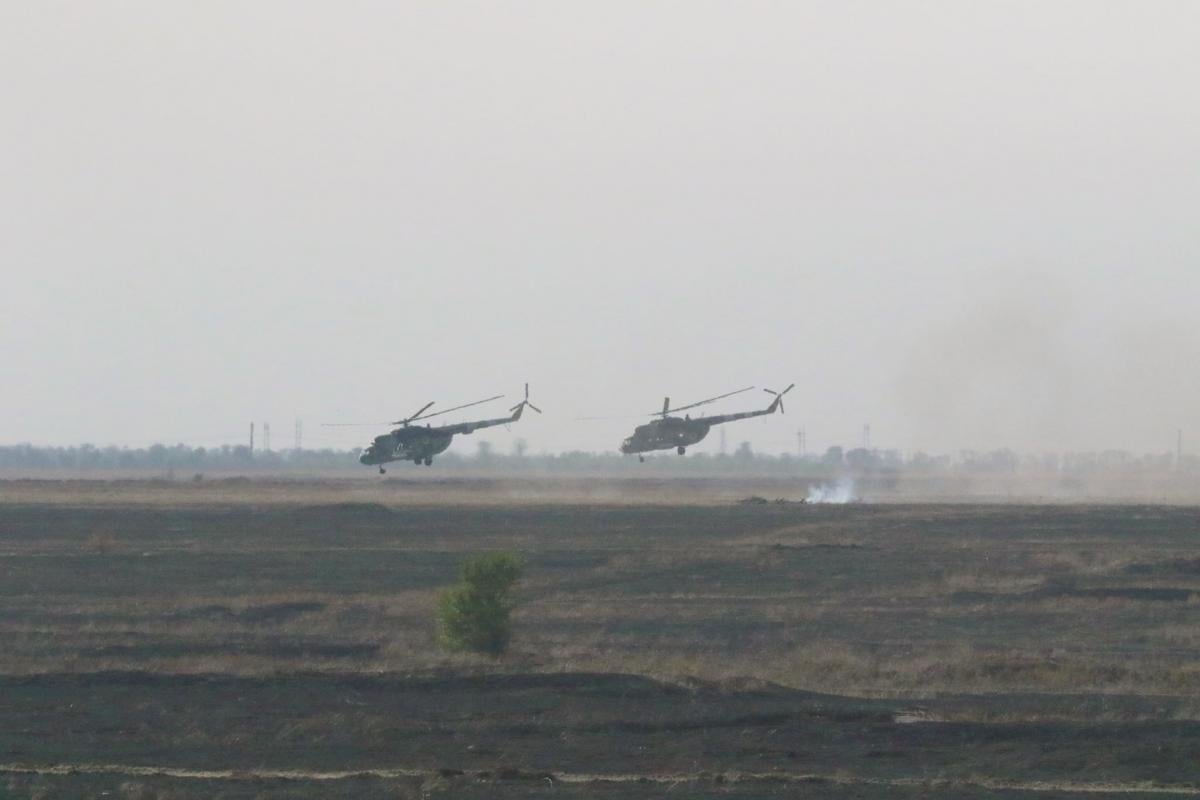 Commander-in-Chief of the Armed Forces of Ukraine, Ruslan Khomchak, emphasized that the Joint Effort 2020 strategic command-staff exercise is unique in terms of its scope, composition of forces and means, and involvement of partners.

The commander says this is a vivid demonstration of compatibility between the forces and assets of Ukraine's Army, other components of defense forces, and NATO armies.

"Ukraine is the only country in modern Europe that has a successful experience in countering Russia's armed aggression. This became possible including thanks to the help of our partners. Support and solidarity with our state of the entire civilized world is extremely important, because the Ukrainian Army protects not only Ukraine, but also Europe," Khomchak emphasized. 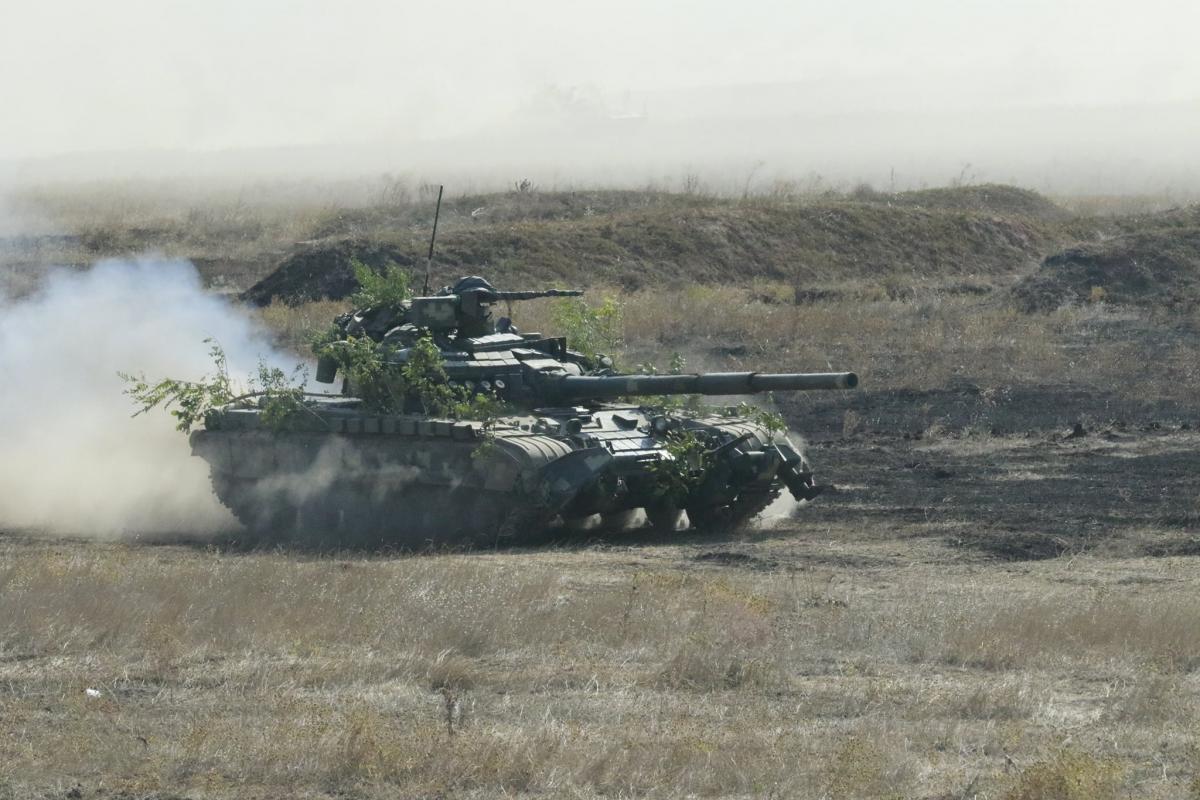 If you see a spelling error on our site, select it and press Ctrl+Enter
Tags:News of UkrainedrillsNATORussianAggressionUnitedKingdomdeterrenceexercisesparatroopers