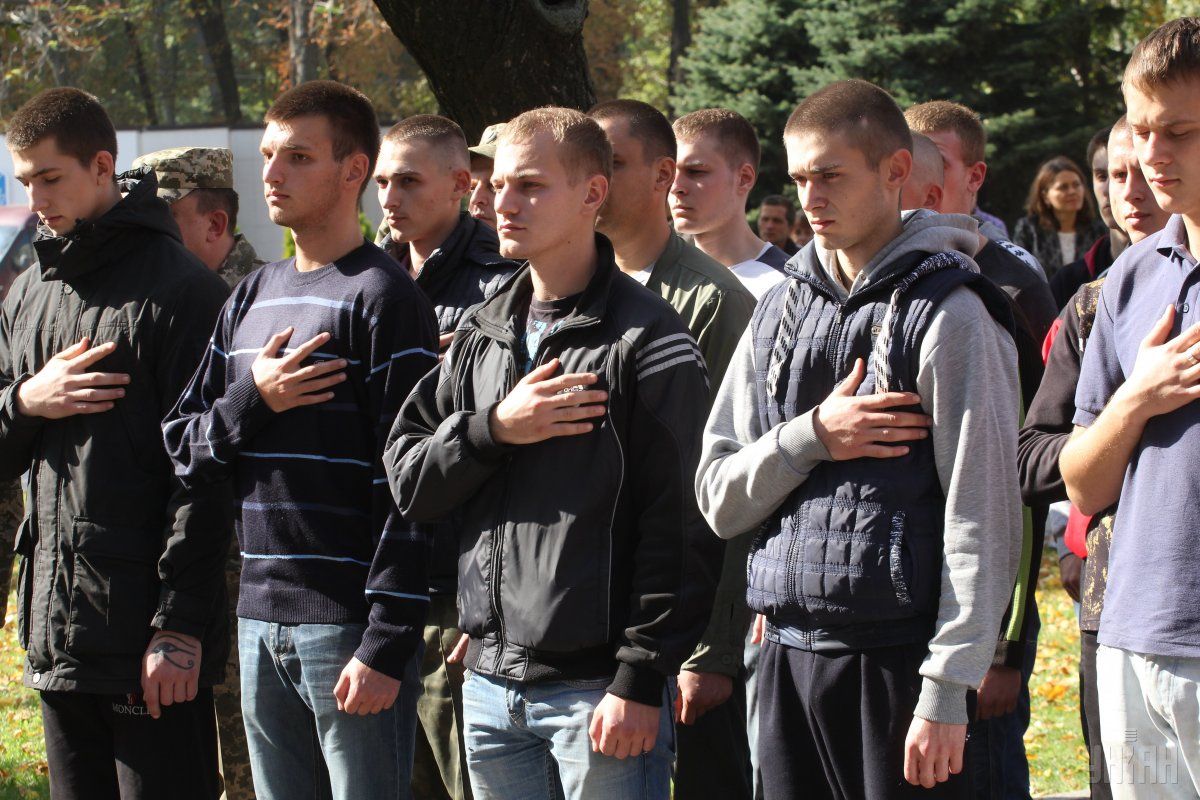 Ukraine has launched its spring draft campaign on April 1, 2021.

In total, 14,246 citizens will be called up for military service, according to the press service of the General Staff of the Armed Forces of Ukraine.

Read alsoArmy Commander tells when military draft could be canceledOf them, 6,500 will be drafted into the Armed Forces of Ukraine, 600 into the State Special Transport Service, 4,646 into the National Guard, and 2,500 into the State Border Guard Service, it said.

"The figures of the current draft into the Armed Forces have been reduced to 6,500 people over an increase in the number of military personnel serving under contracts and for the prevention of an oversized army," the report says.

The military draft will last by late June 2021.

If you see a spelling error on our site, select it and press Ctrl+Enter
Tags:News of UkraineUkrainemilitaryconscriptionservicedraft