The driver lost control of the vehicle. 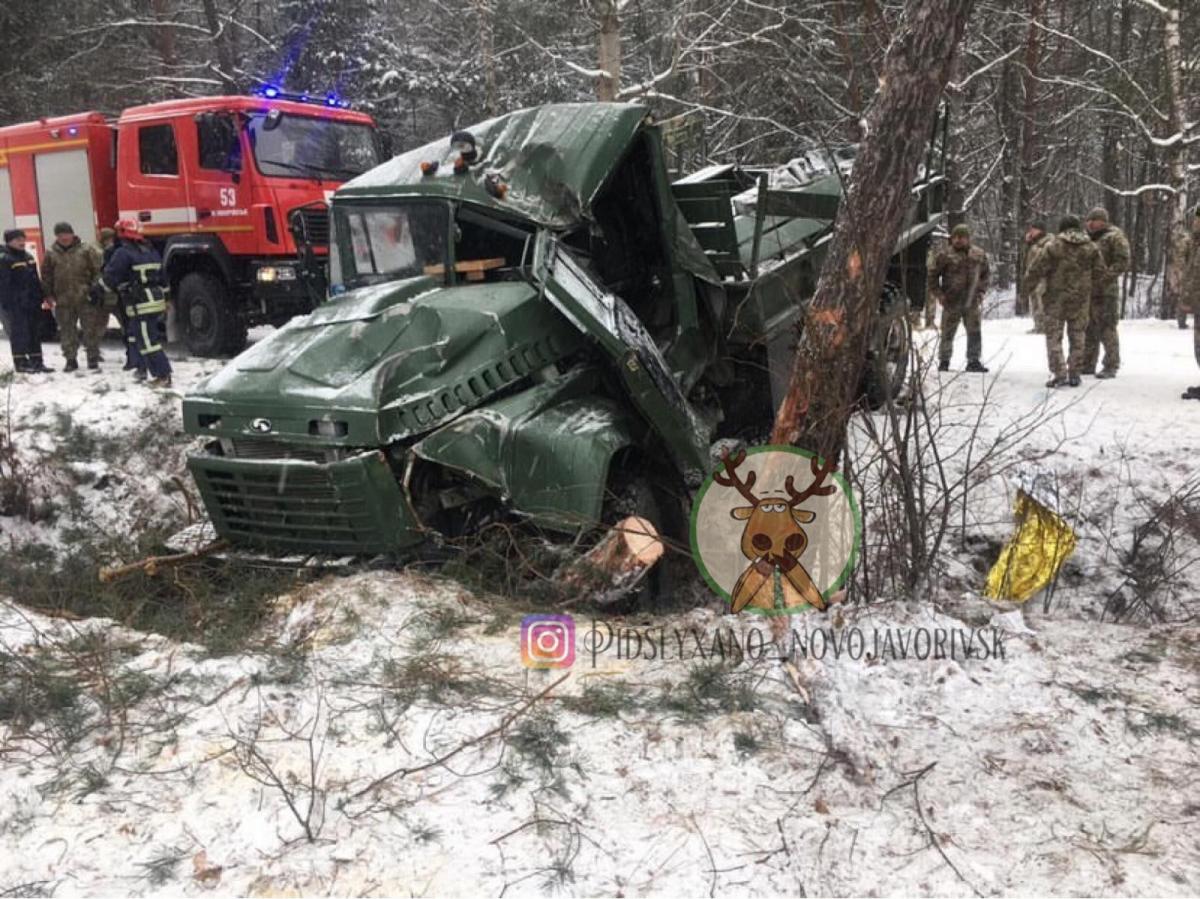 Thirteen members of Ukraine's Armed Forces have been injured as a military truck got into a road accident at the Yavoriv training ground in Lviv region.

This was reported by Lviv Regional State Administration's civil safety department on Facebook.

Read alsoThree bodies found after ARVIN ship sinks off Turkey's Black SeaEight of the injured have been hospitalized.

The incident occurred at around noon on January 19 while the KRAZ 5233 truck with 31 servicemen was en route from the village of Starychi where they had had scheduled training.

The driver lost control on the descent and the vehicle turned over on the left side. 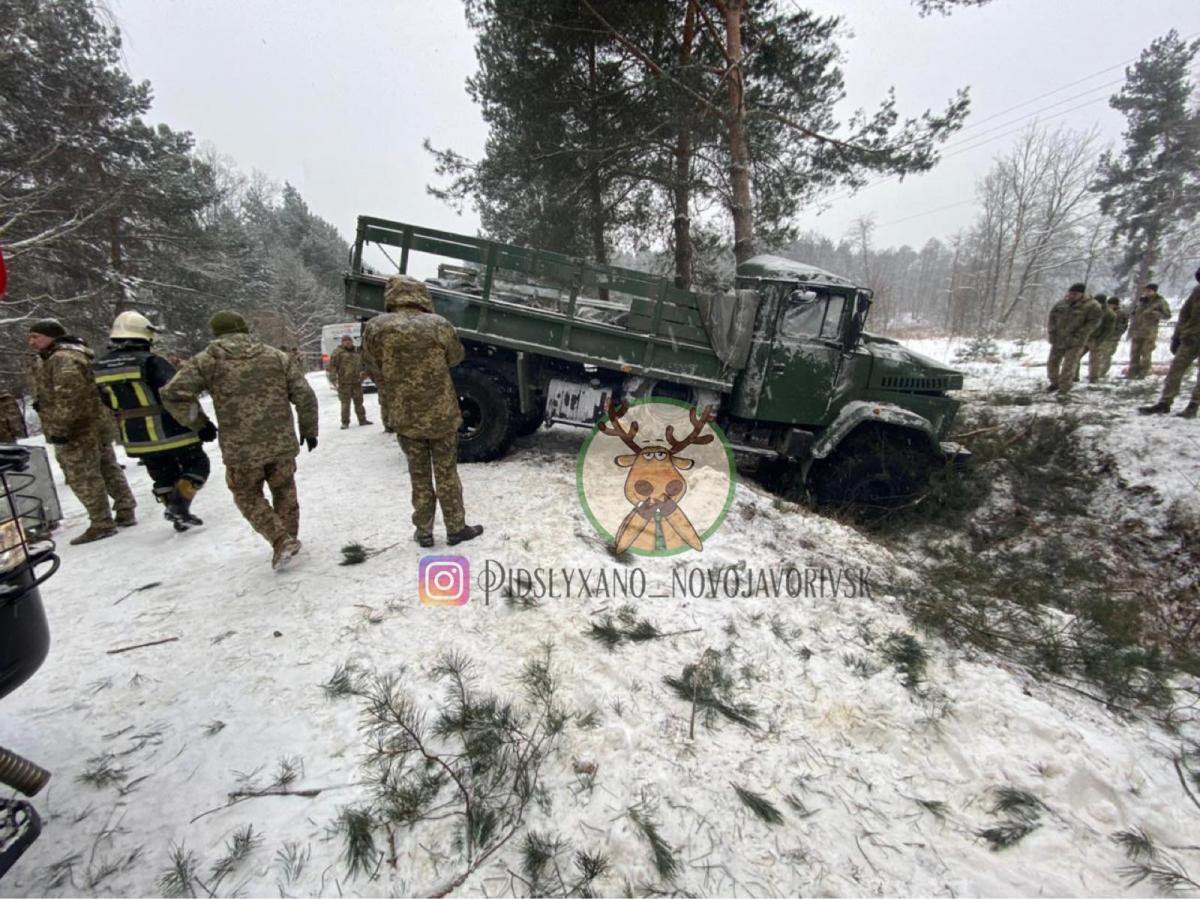