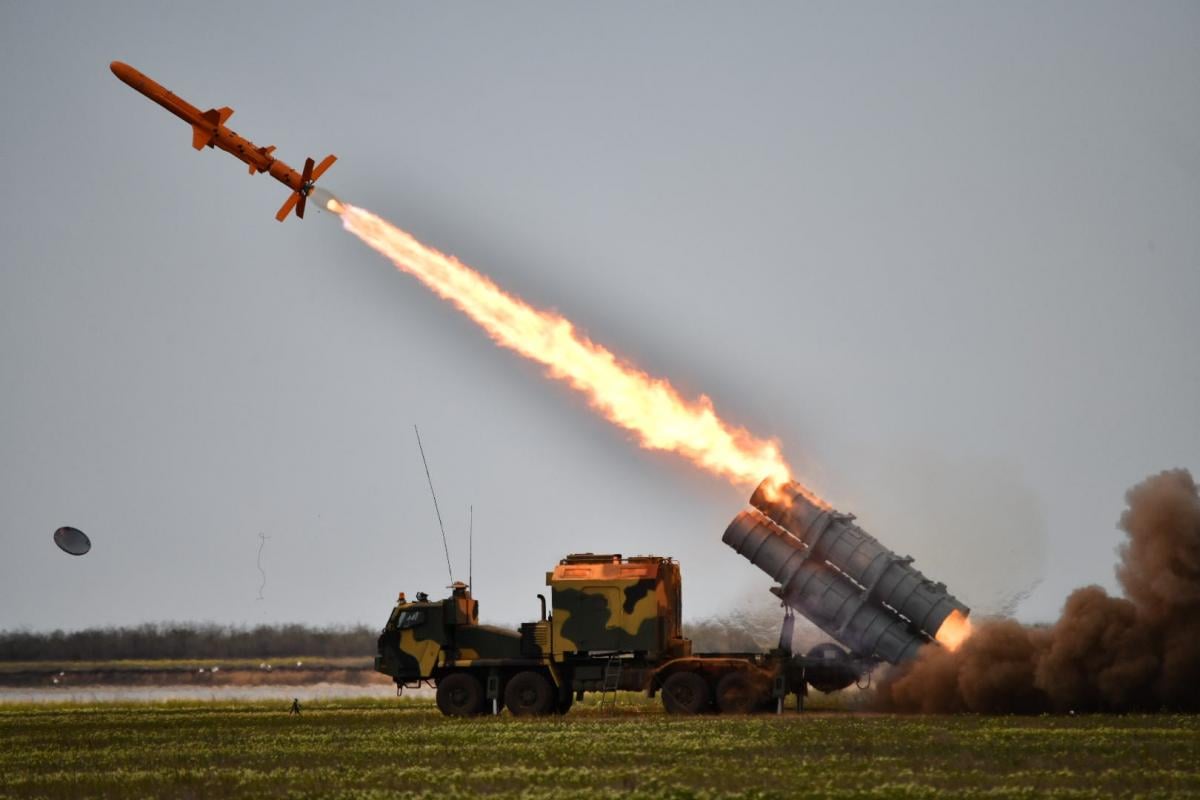 Ukraine continues to test the Neptune land-based cruise missile system at the Alibey training ground in the south of Odesa region.

"State testing of the R-360 Neptune missile system is underway in Odesa region," the press service of the General Staff of Ukraine's Armed Forces said.

UNIAN memo. The Neptune missile system is a land-based cruise missile system with an anti-ship missile, designed to defeat battleships such as cruisers, destroyers, frigates, corvettes, landing ships, tank landing ships and transports, which operate independently and in naval groups and landing units, as well as coastal radio-contrast targets, amid favorable and adverse weather conditions, at any time of day and year, under active fire and radio-electronic counteraction of the enemy. 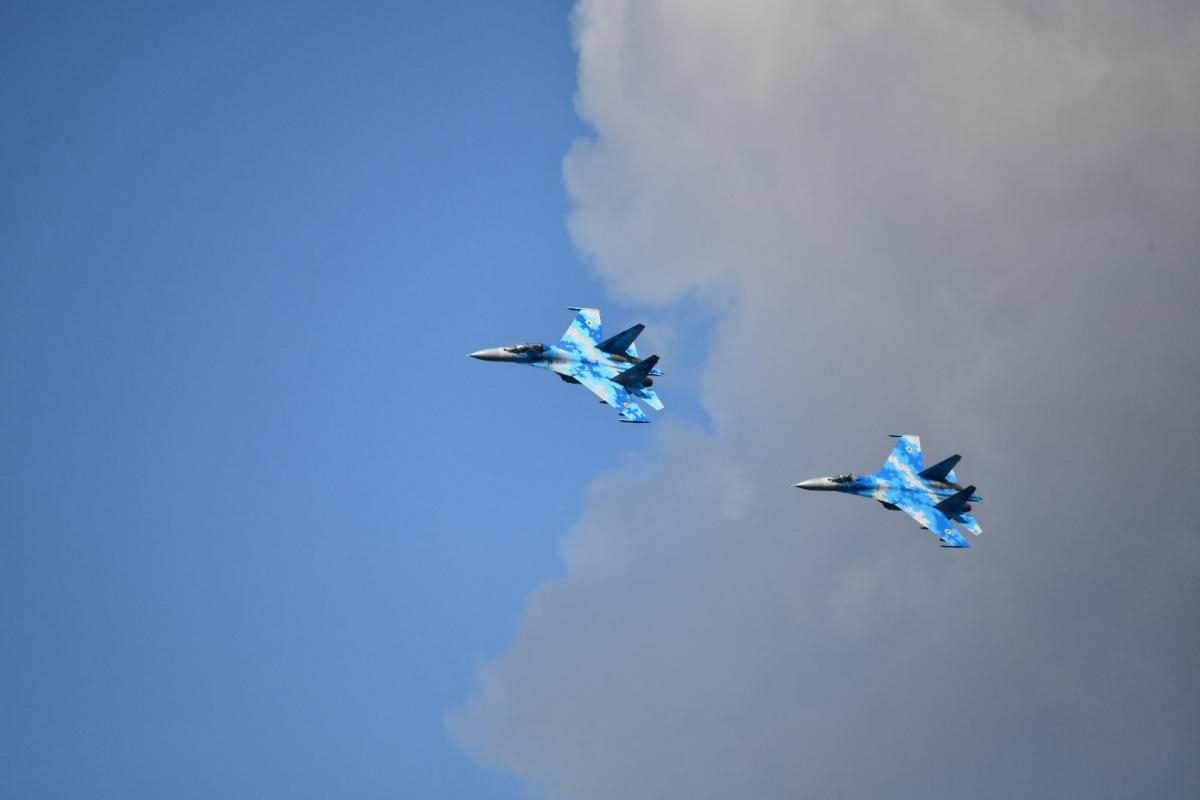 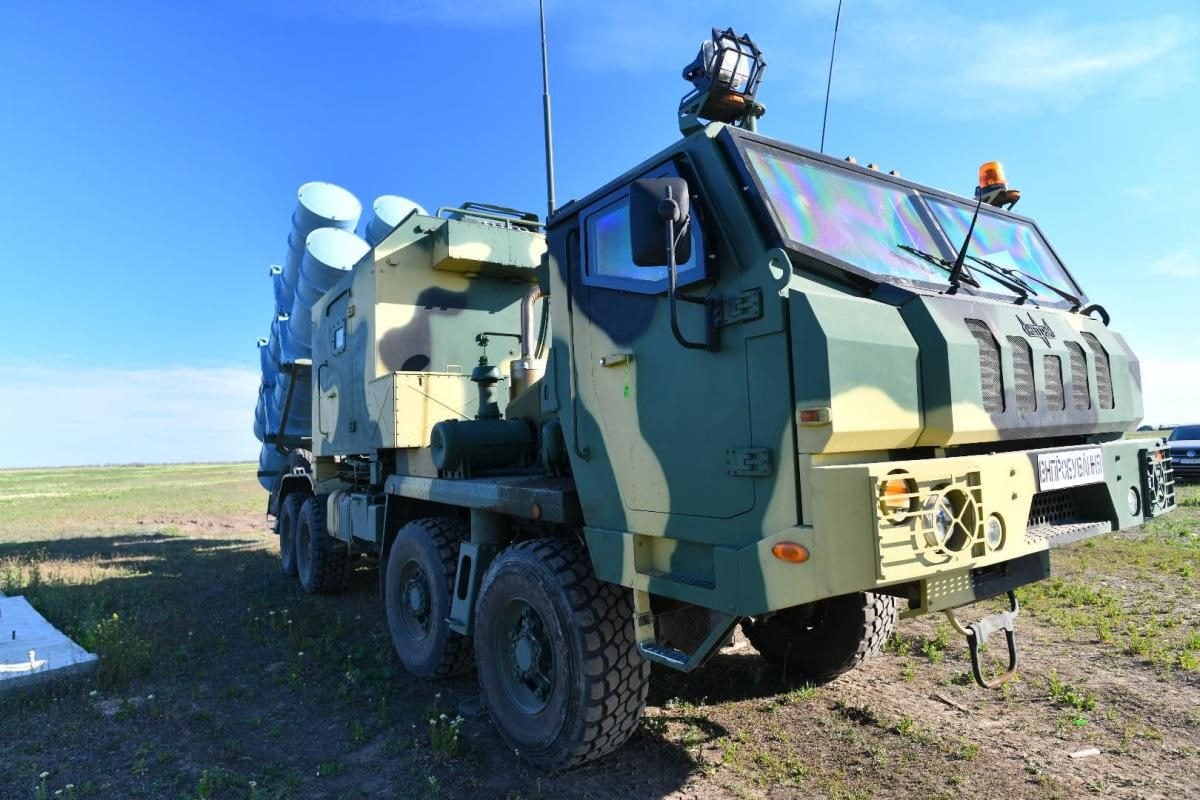 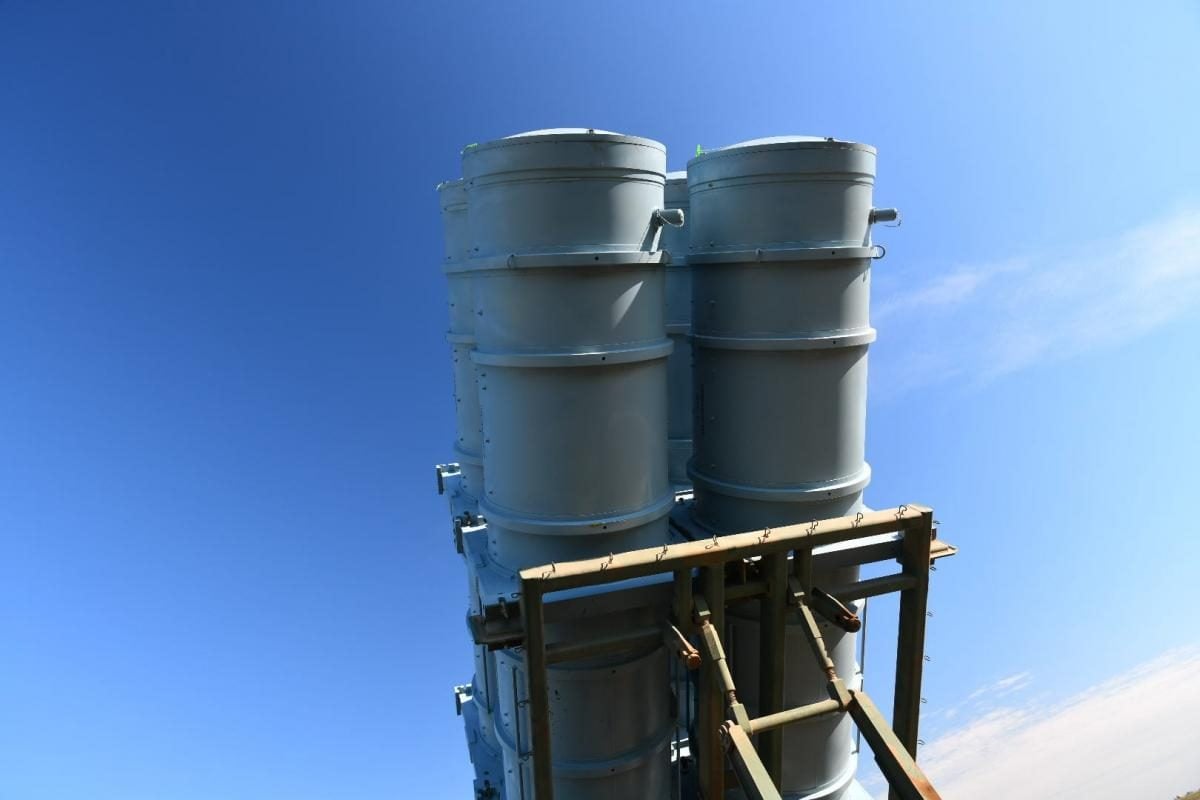 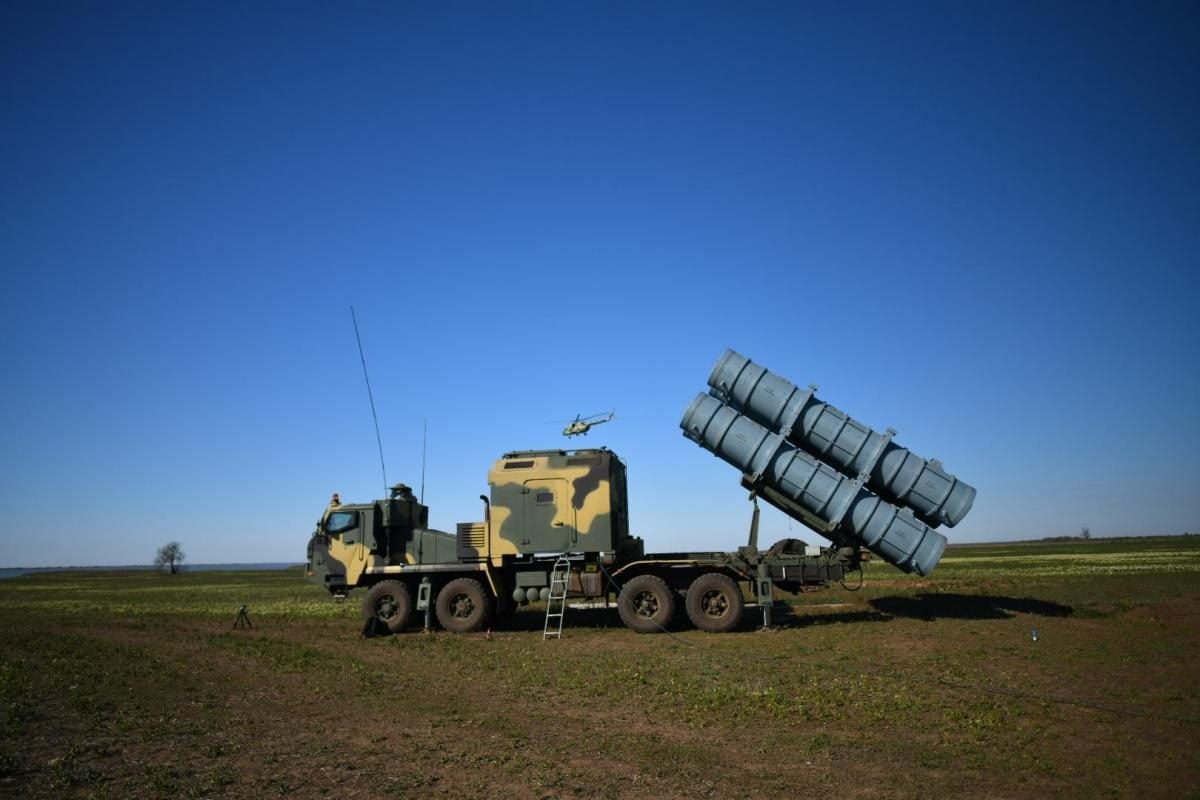 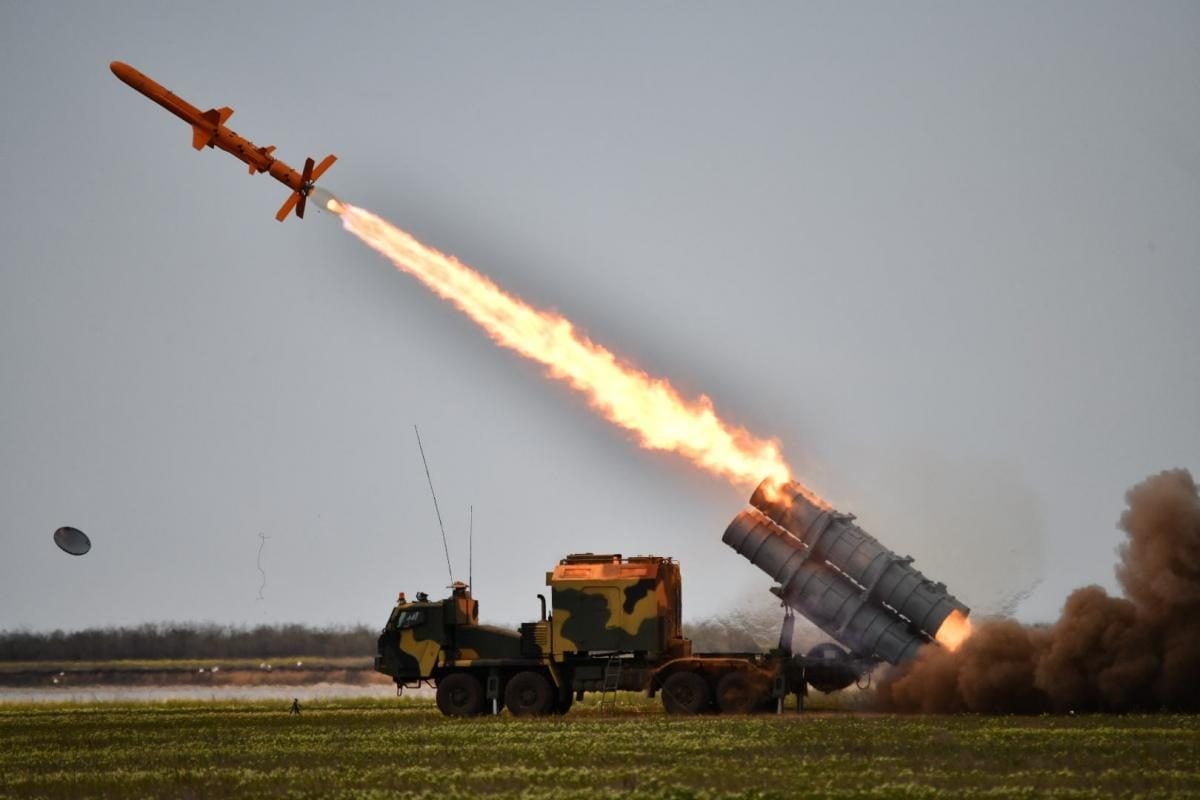 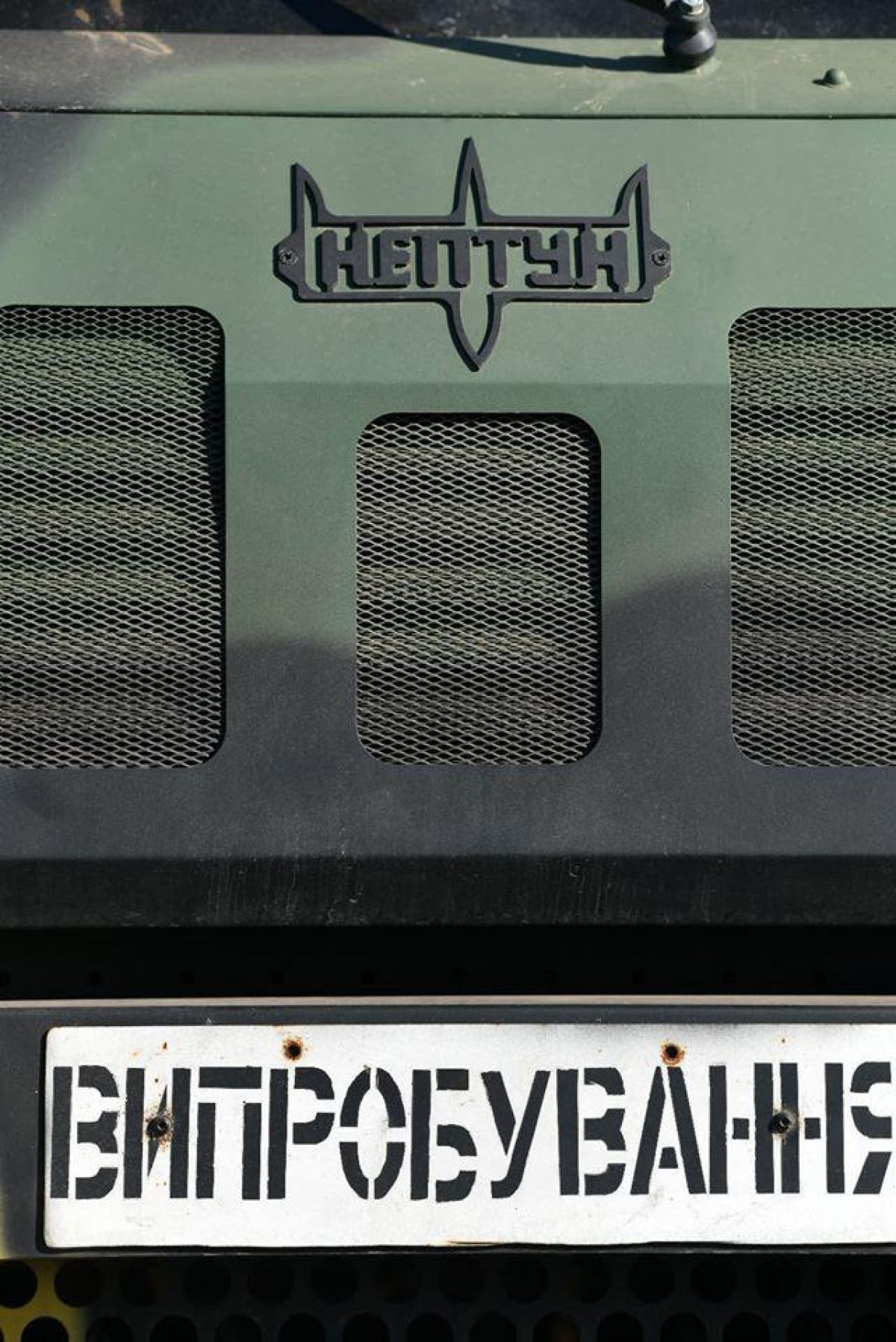 If you see a spelling error on our site, select it and press Ctrl+Enter
Tags:News of UkraineOdesaweaponsarmsmissiledefensetestsUkraineArmycruisemissileNeptune