The number of respondents who see government response as too soft has almost halved over the month. 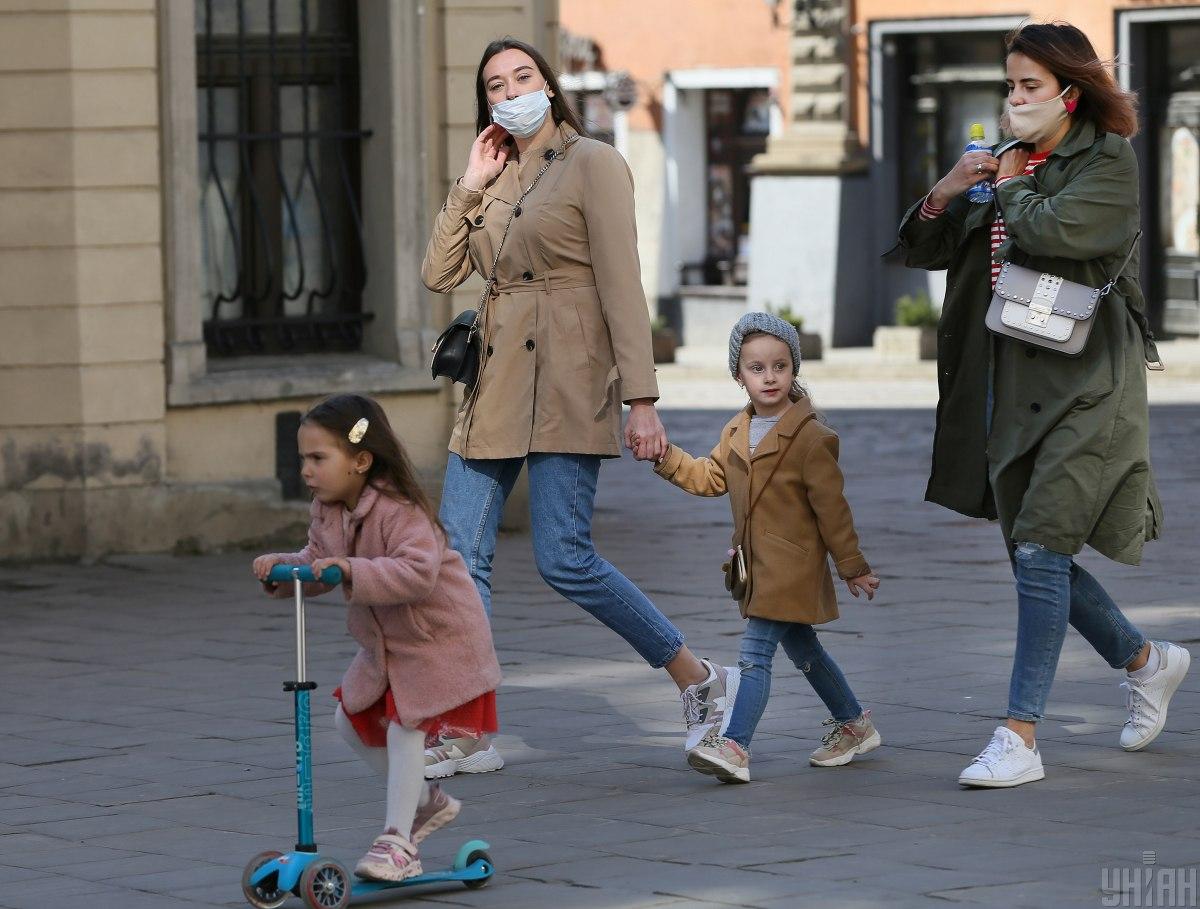 Some 61% of Ukrainians consider optimal the package of quarantine restrictions introduced by the authorities to combat coronavirus, according to a survey conducted by the Rating Sociological Group.

The number of respondents who say restrictions should be tougher has almost halved over the month.

The inhabitants of the east, male respondents, younger population, and those who are less or not interested in news about coronavirus have more often assessed the restrictive measures as "strict".

The poll was conducted on April 24-25 with the use of the CATI method (computer-assisted telephone interviews) based on a random selection of mobile phone numbers among the population aged 18 and older. The sample is representative of age, gender, region and type of settlement. The sample frame is 1,200 respondents. The margin of error is no more than 2.8%.

If you see a spelling error on our site, select it and press Ctrl+Enter
Tags:News of Ukrainepollrestrictionscoronavirusquarantine