They spent 10 days in a local prison in the UAE. 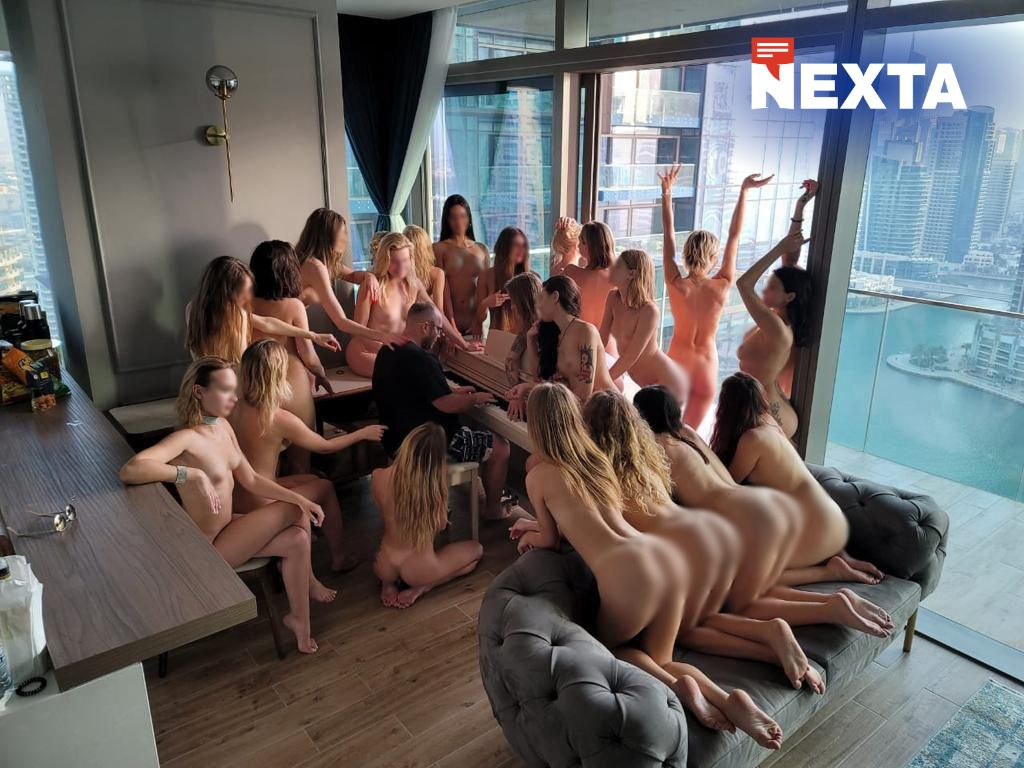 Those young Ukrainian women who were involved in a naked photo shoot on a high-rise balcony in Dubai have been deported home.

They have arrived in Ukraine after having spent 10 days in a local prison in the United Arab Emirates (UAE), the TV news service TSN reported on April 13.

According to journalists, one young woman was unable to leave the UAE over the fact that she had fallen ill with the coronavirus. In addition, the alleged organizer of the notorious photo shoot did not arrive either.

The Ukrainians who arrived from Dubai were hiding from cameras and refused to comment. "The young women who returned to Ukraine immediately began to share joyful posts on social media, saying they were finally at home," the TSN reported.

Press secretary of the Ministry of Foreign Affairs of Ukraine Oleh Nikolenko told UNIAN that 11 Ukrainian women had been deported for the violation of public morals.

"On the evening of April 12, the UAE authorities deported 11 Ukrainian citizens who had previously been detained in Dubai for participating in a naked photo shoot. Another Ukrainian woman diagnosed with COVID-19 will be deported upon recovery," he said.

Nikolenko also said that the entire group of the Ukrainian women was banned from further entry into the UAE.

"Thanks to the efforts made by the Ukrainian Consulate in Dubai, the female citizens received the minimum possible punishment," he added.

Nikolenko recalled that, in addition to deportation, they were facing a fine and imprisonment for up to six months.

The Foreign Ministry speaker called on Ukrainian citizens to strictly observe the legislation and rules of conduct in host countries for safe travel abroad.

Scandal with naked models in Dubai