The census was supposed to be carried out in 2021. 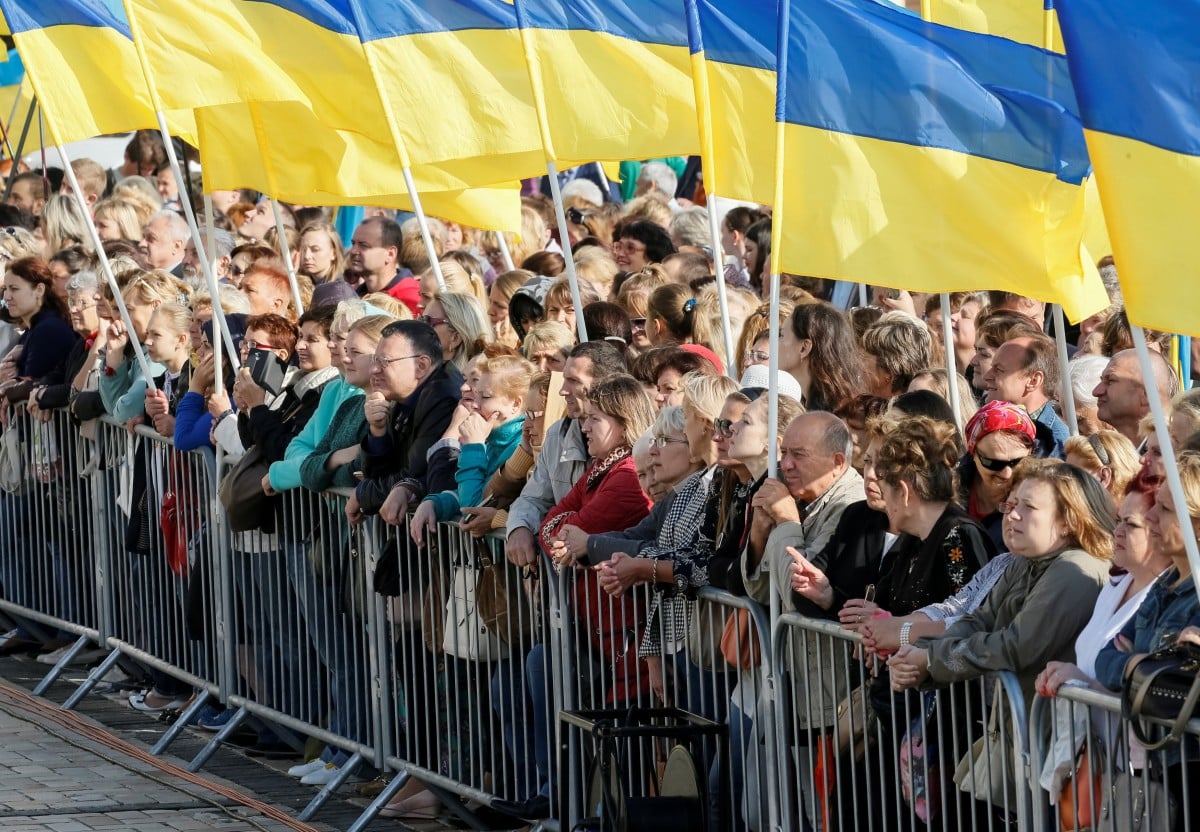 The Cabinet of Ministers of Ukraine has postponed a national census for at least two years over the coronavirus concerns.

Also, the government says the State Statistics Service is "ready" to conduct the census, according to a morning TV show "Snidanok z 1+1."

The census was supposed to be carried out in 2021.

As UNIAN reported earlier, on January 23, 2020, the then Minister of the Cabinet of Ministers Dmytro Dubilet reported the results of a population assessment carried out according to data from mobile operators, the State Statistics Service and electronic registers, the Pension Fund and the State Register of Individual Taxpayers. According to the estimates, 37,289,000 people lived in Ukraine as of December 1, 2019. The figure excludes residents of the Russia-occupied areas.