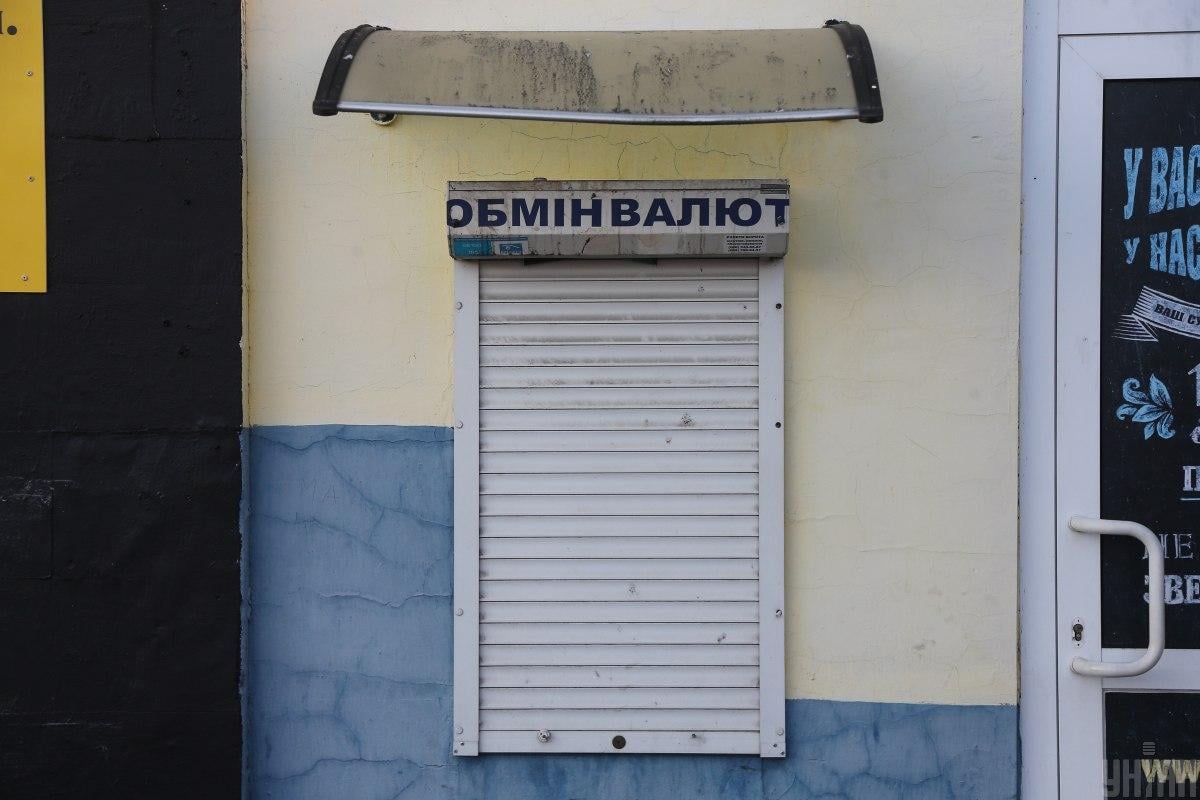 Ukrainian experts say the rate of the national currency, the hryvnia, against the U.S. dollar may reach UAH 30 per dollar in 2021.

Read alsoNational Bank injects US$200 mln into propping up hryvnia in SeptAccording to the expert, several factors will affect the hryvnia, namely the change of the National Bank's management, the government's actions, and the influence of oligarchs. However, the local elections will have no effect on the national currency rate, he believes.

"The IMF [International Monetary Fund] was interested in keeping the exchange rate, as it means the stability of the gold and forex reserves and a guarantee that Ukraine will be able to pay both foreign and domestic debts. Now we see that both the government and the new management of the National Bank are not interested in this since there is tough spending of gold and forex reserves. In such a way, we'll have UAH 30 per dollar by spring," he added.

Managing Partner at the Capital Times investment company Erik Nayman also believes that the dollar will be strengthening in 2021, to over UAH 30 per dollar. A large budget deficit is one of the factors behind the developments, he says.