The efforts are part of NATO Trust Fund Demilitarization Project. 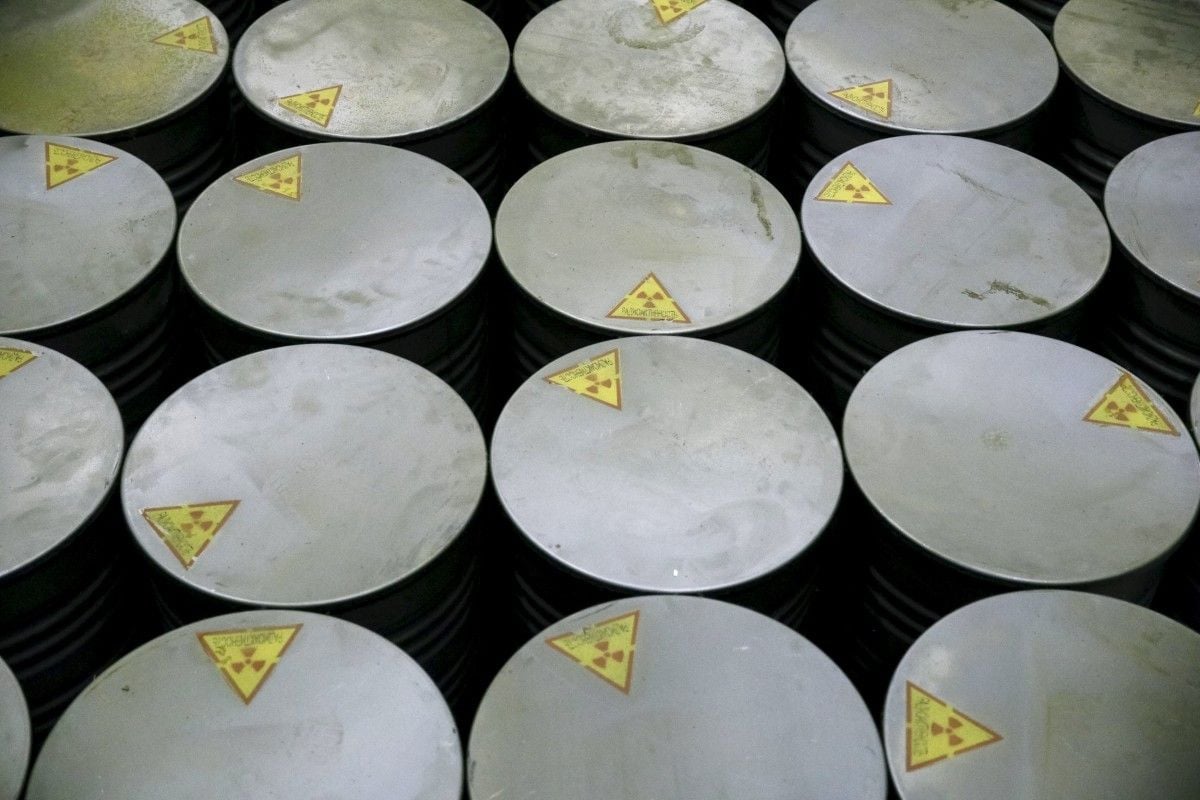 Ukraine has resumed the process of NATO-funded disposal of old and obsolete ammunition after the COVID-19-related interruption.

Ukraine acquired vast amounts of weapons and ammunition after the Soviet Union withdrew from Warsaw Pact countries in the 1990s, UPI wrote.

The Trust Fund has been operating since 2005, founded at the request of Ukrainian government, to reduce the accumulation of unstable and potentially dangerous munitions.

Read alsoUkraine developing Navy in line with NATO standards – defense ministerA second phase of the project, which will dispose of 29,600 tonnes of ammunition, 2.4 million antipersonnel mines and 1,500 tonnes of other unserviceable ordnance by the end of the year, began in 2011 but was halted to deal with the pandemic, NATO reported on Tuesday.

The U.S.-led project aims to improve Ukraine's security and safety of the population, officials say.

With the budget of $32.1 million, this is one of 10 NATO trust funds established for Ukraine.