Ships, motor boats, and a helicopter were involved in the naval drills. 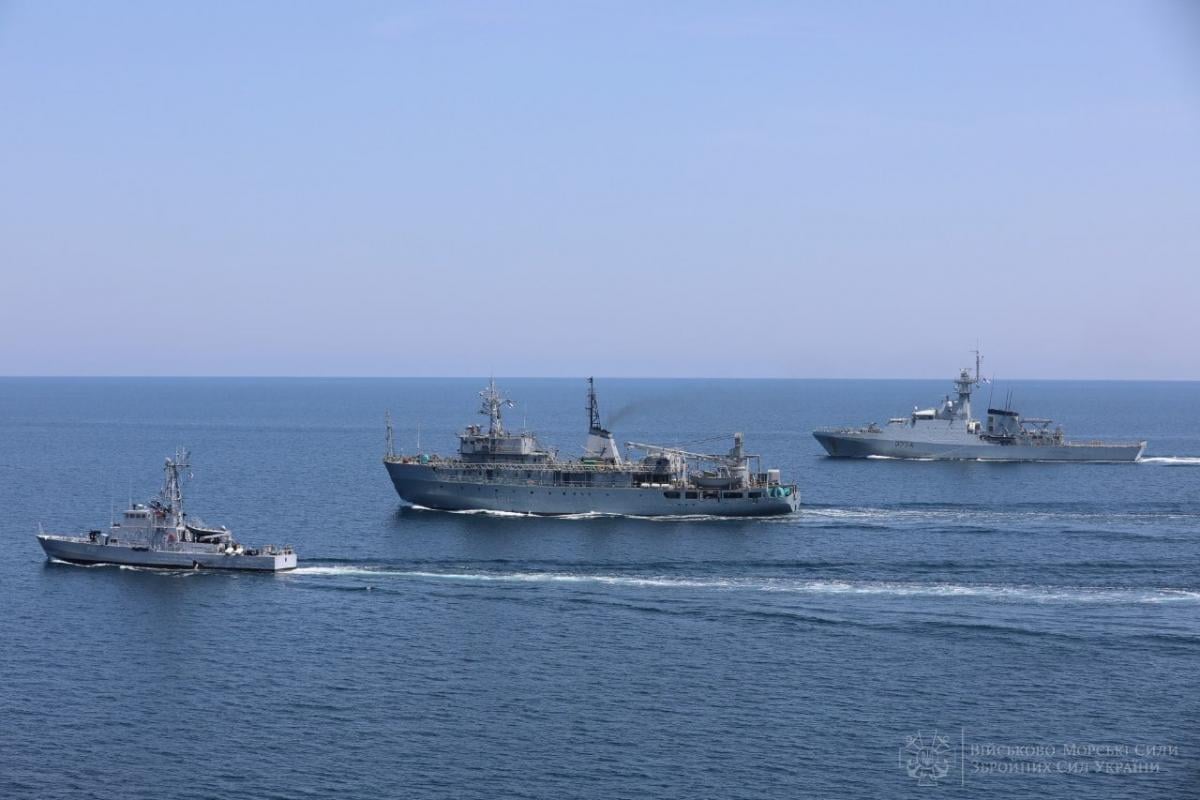 It was a two-day event / Photo from Ukraine's Navy

The Navies of Ukraine and the United Kingdom have conducted a passing exercise (PASSEX) in the Black Sea.

The two-day event consisted of several stages, during which a group of ships and motor boats practiced maneuvering in lines and orders, along with air defense drills, repelling attacks from high-speed small-sized floating craft of a simulated enemy, setting up a smoke screen, and the like, according to the public affairs office of the Ukrainian Navy's Command.

In addition to the vessels, a Mi-14 helicopter of the naval aviation brigade of the national fleet was involved in the naval drills.

Personnel were also engaged in operations to relocate freight by air and traverse, conduct reconnaissance, cover the maritime situation in areas of intensive civil navigation, as well as staging a search and rescue operation. 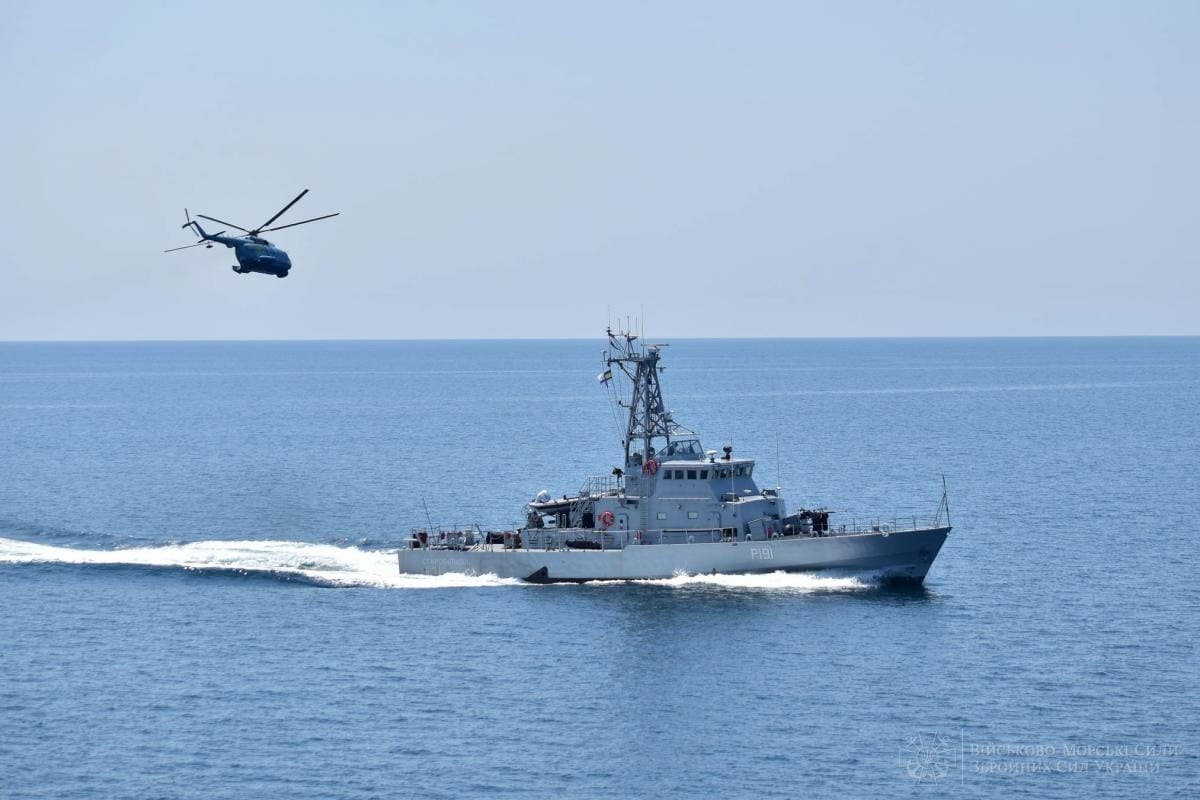 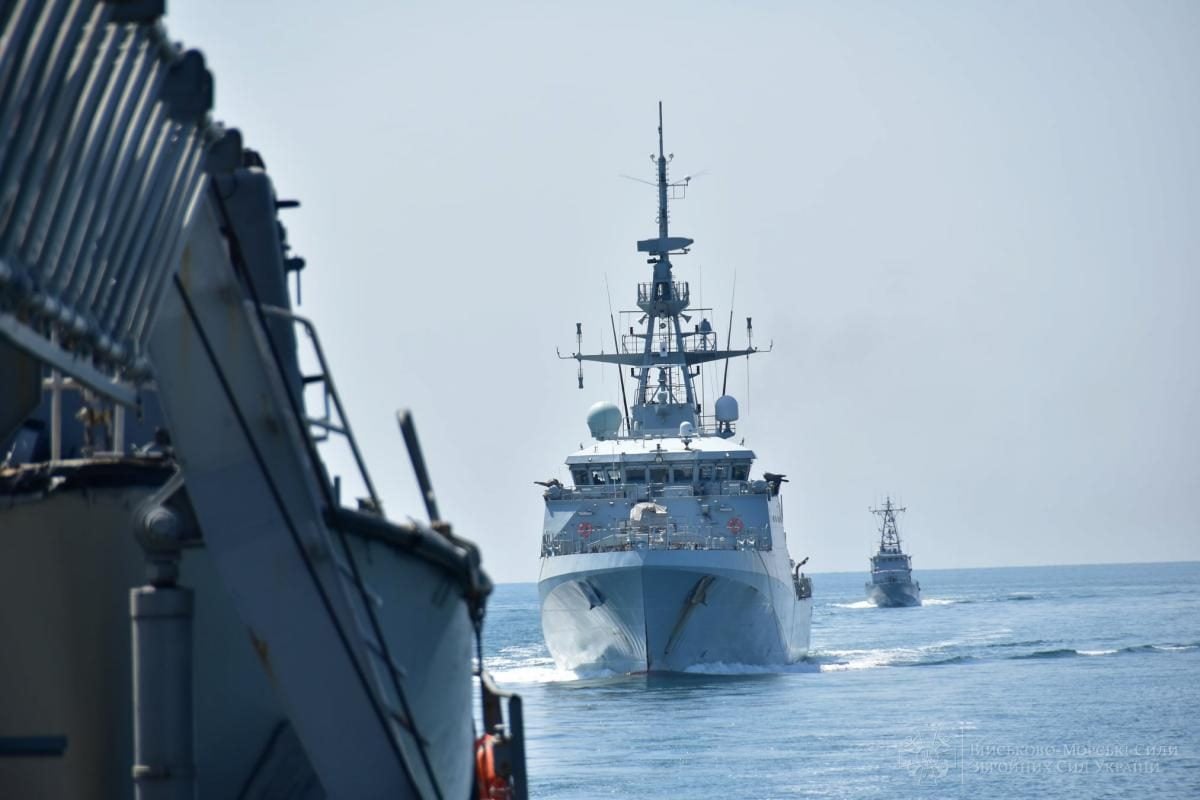 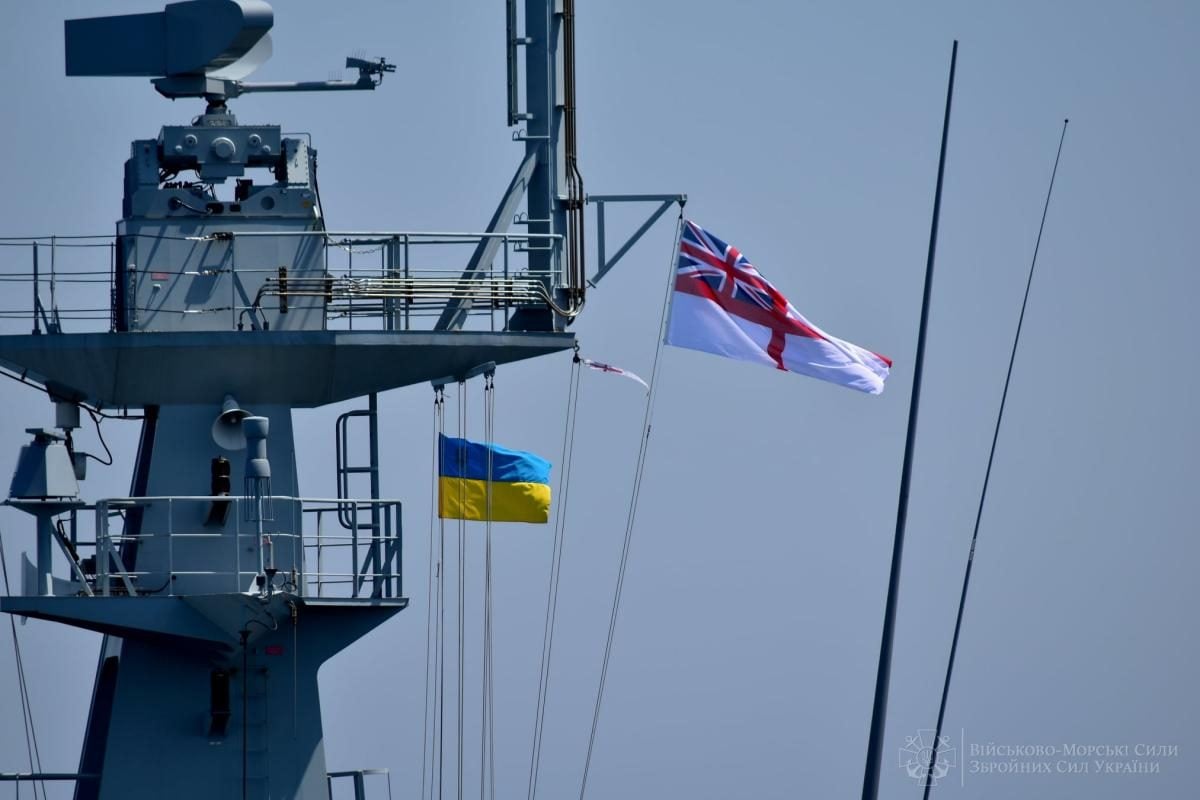 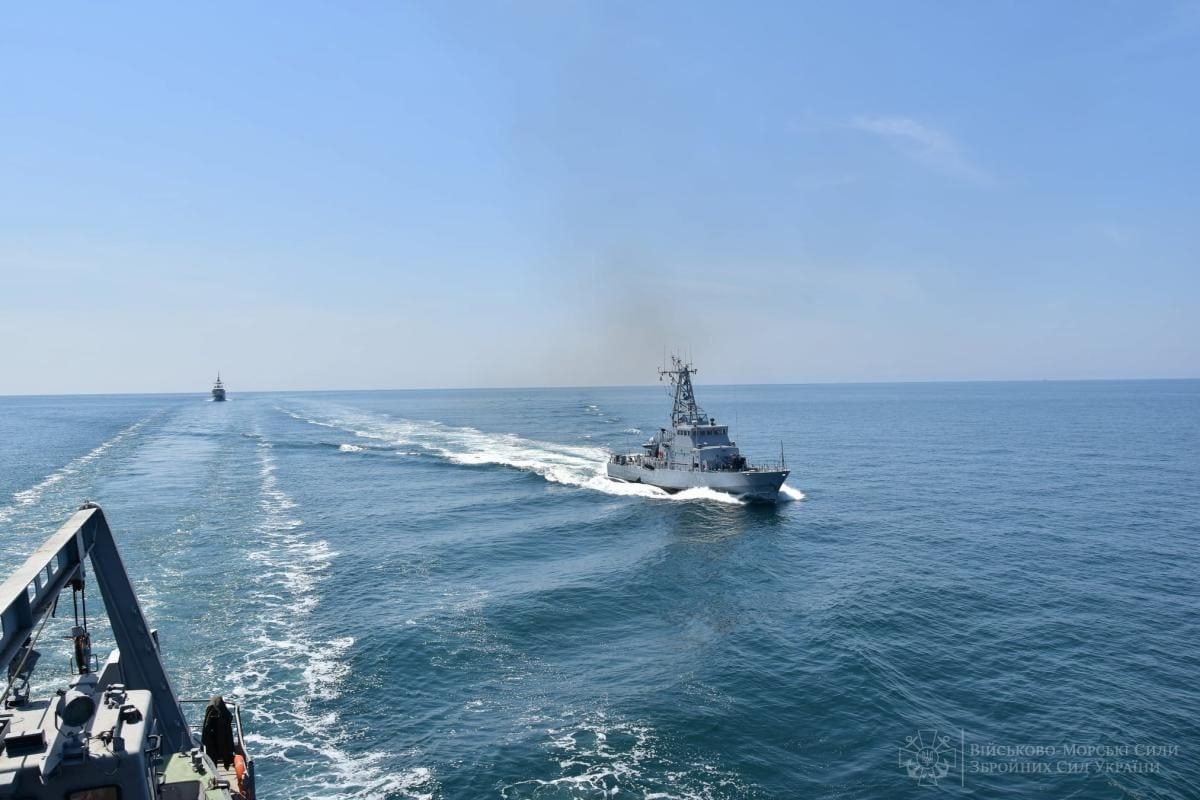 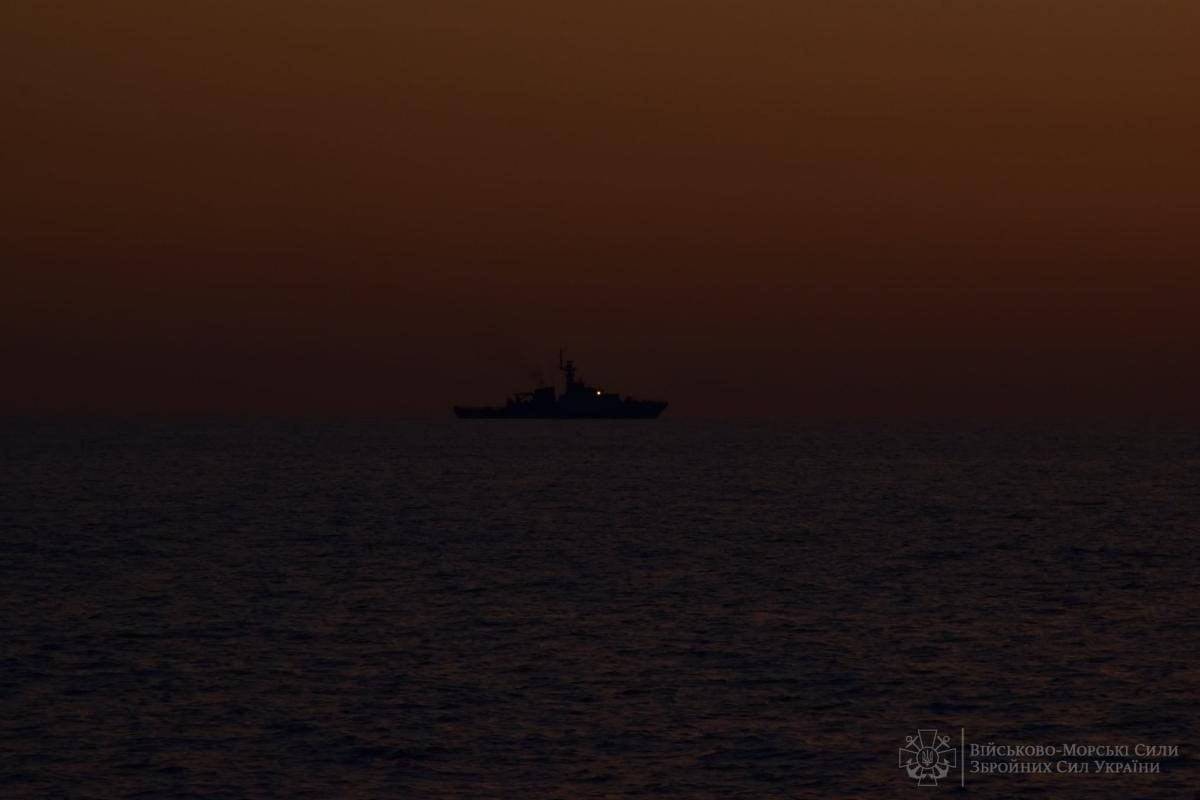 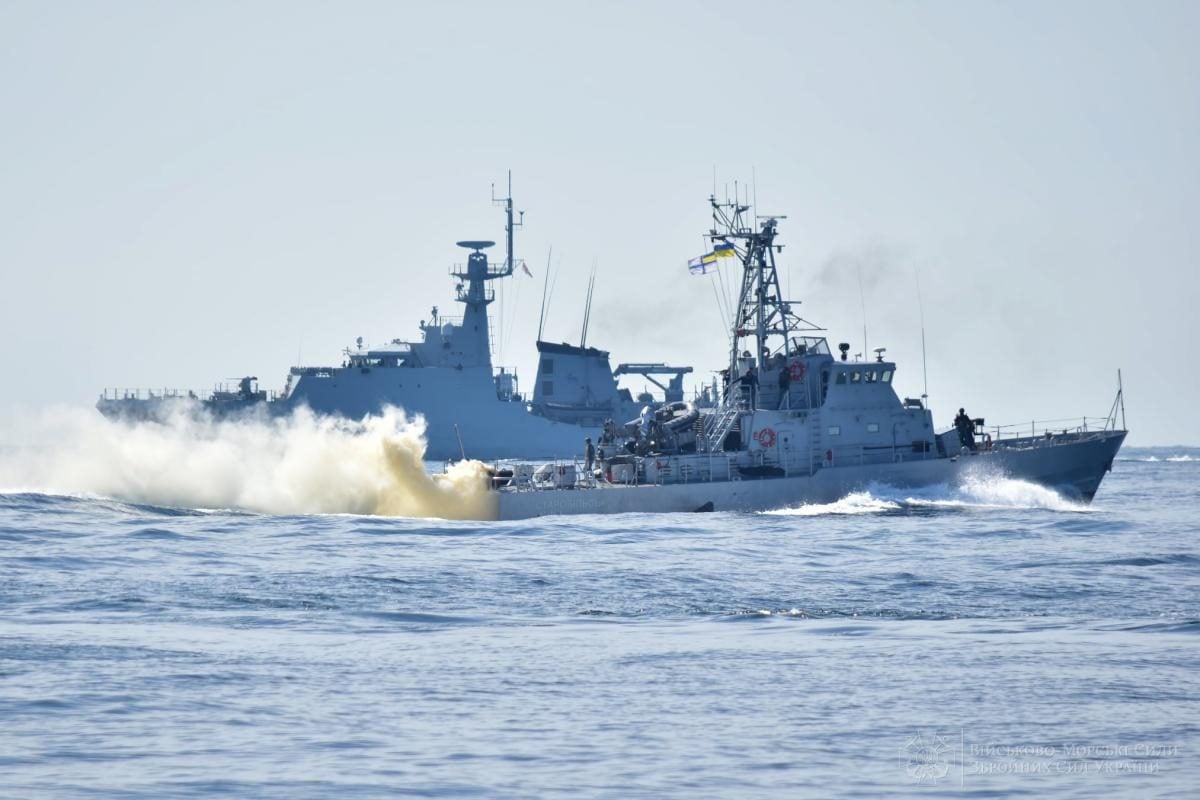 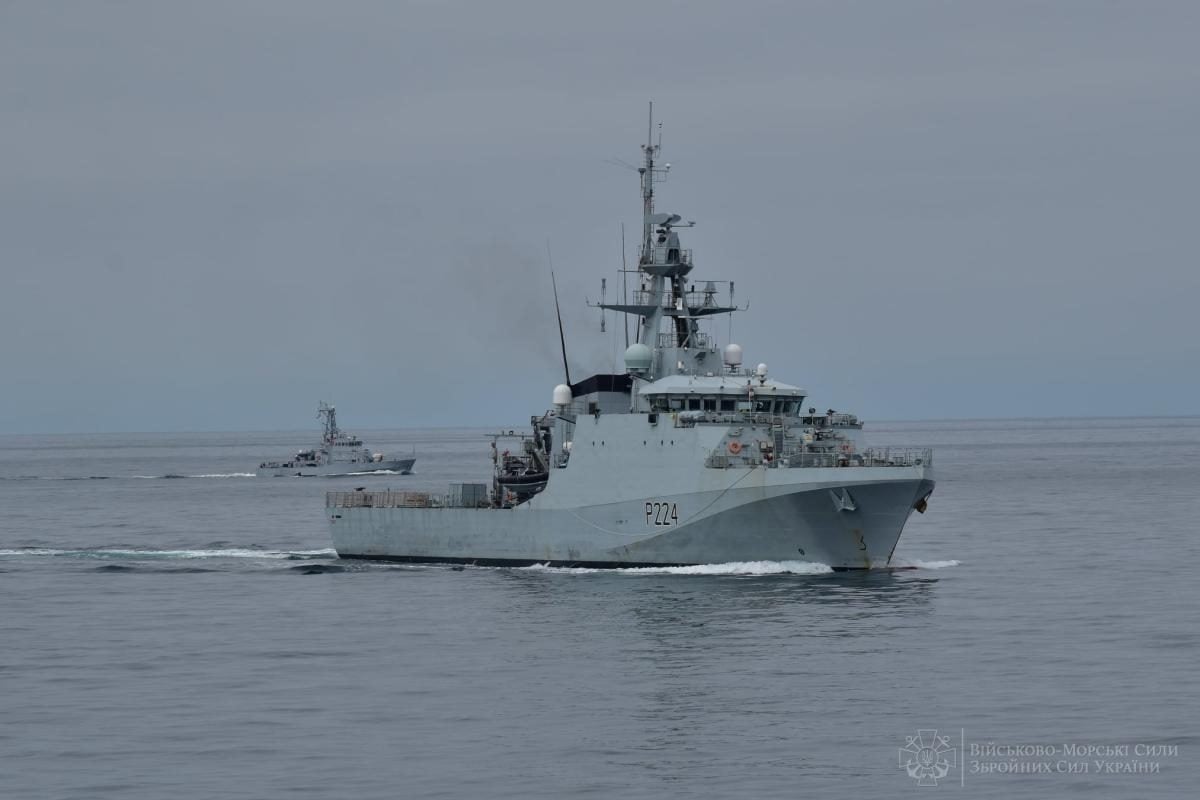 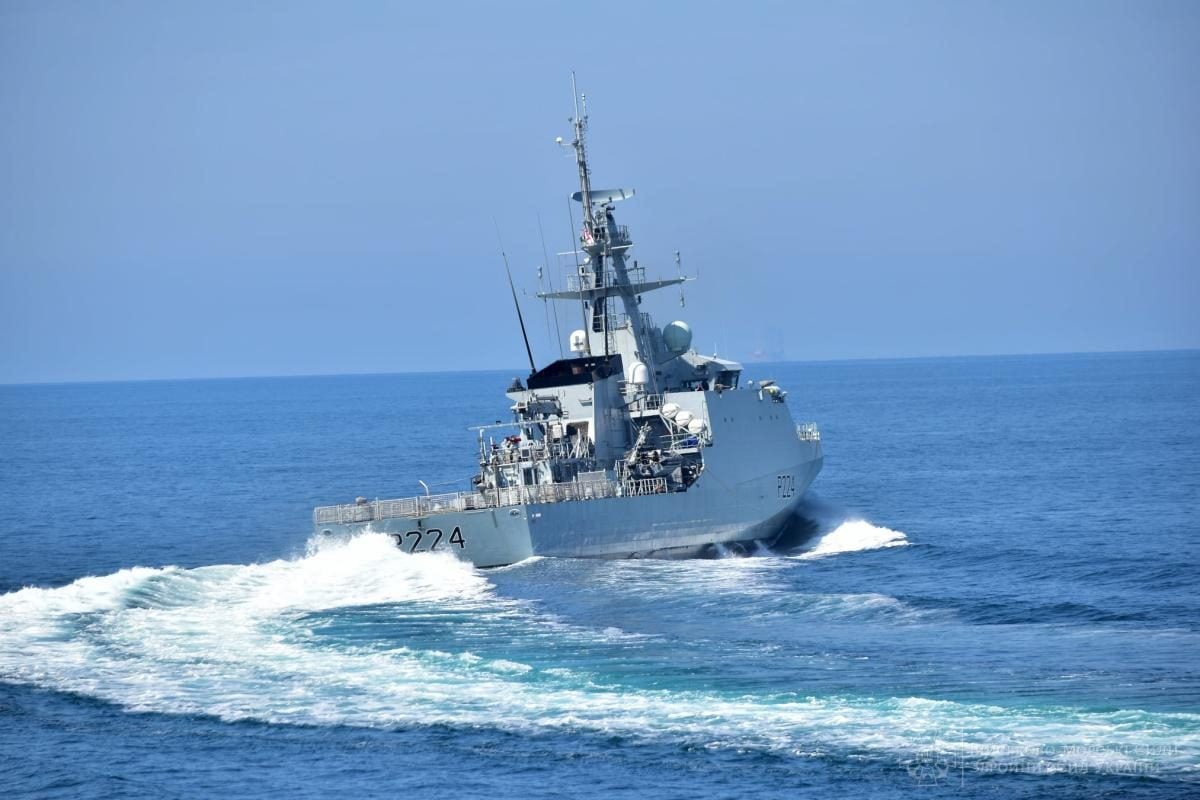 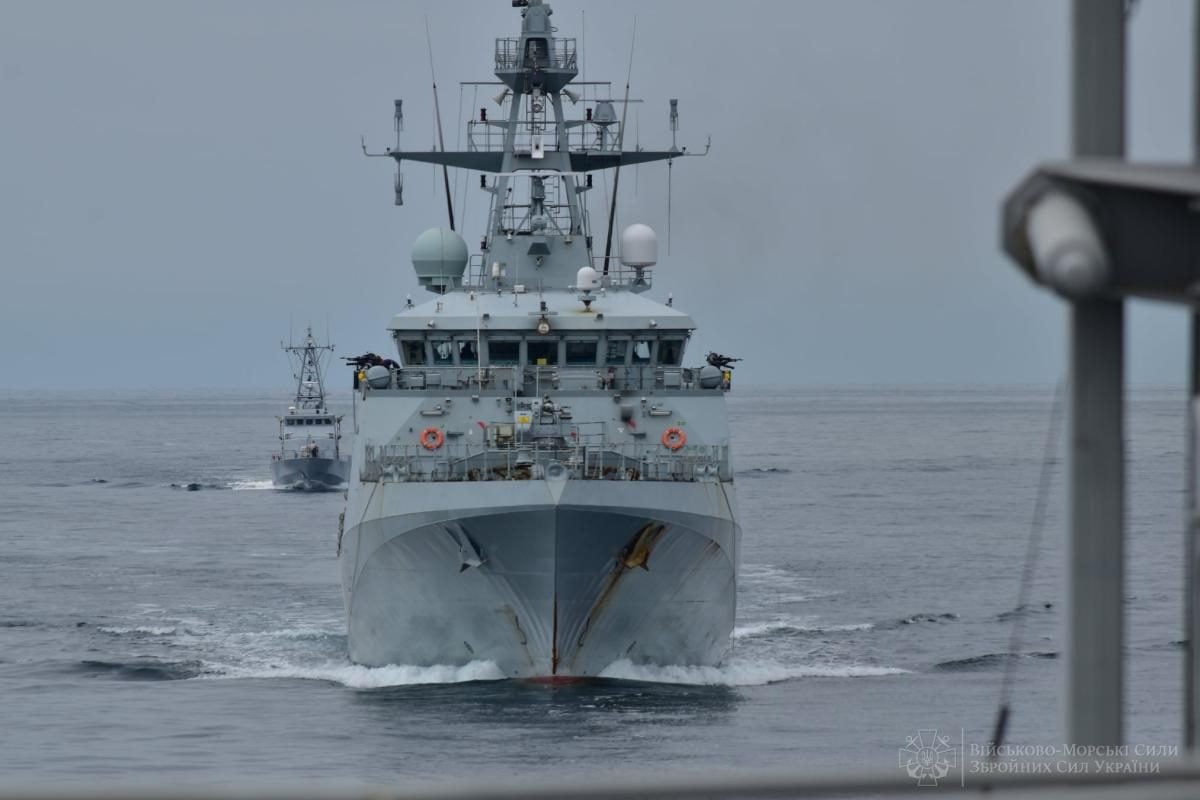 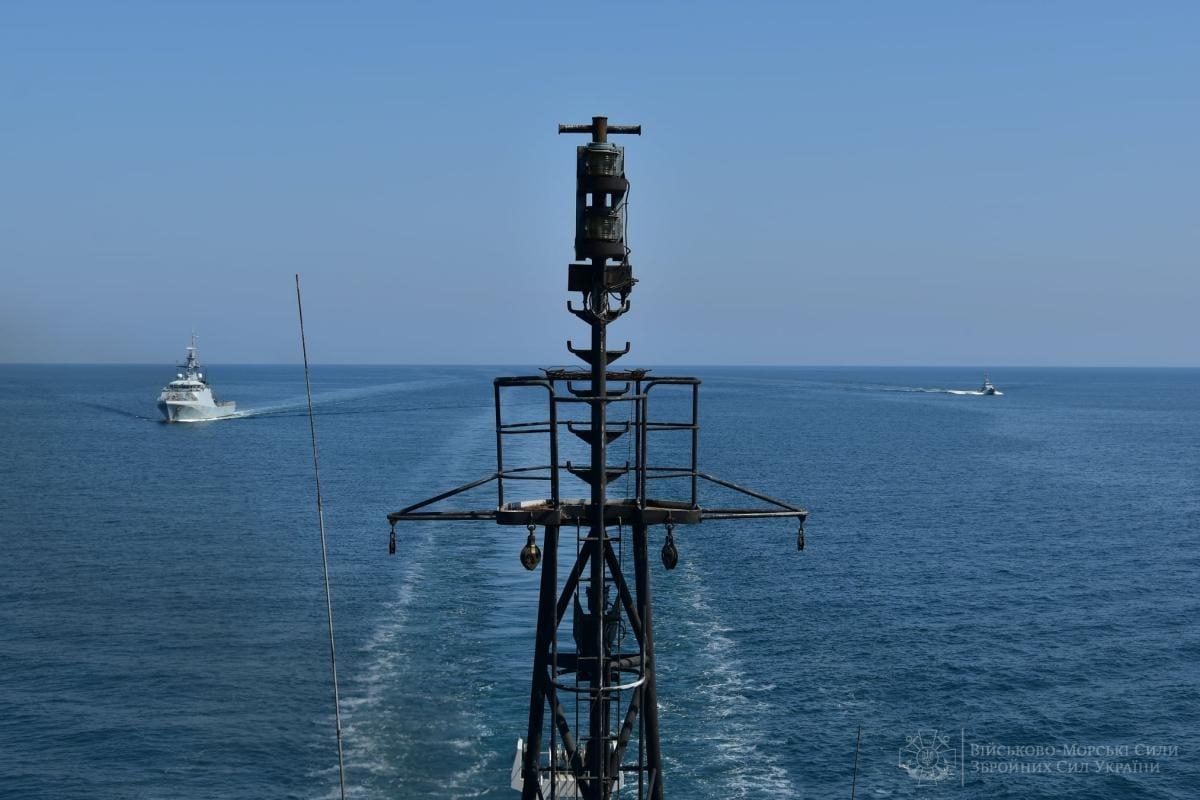 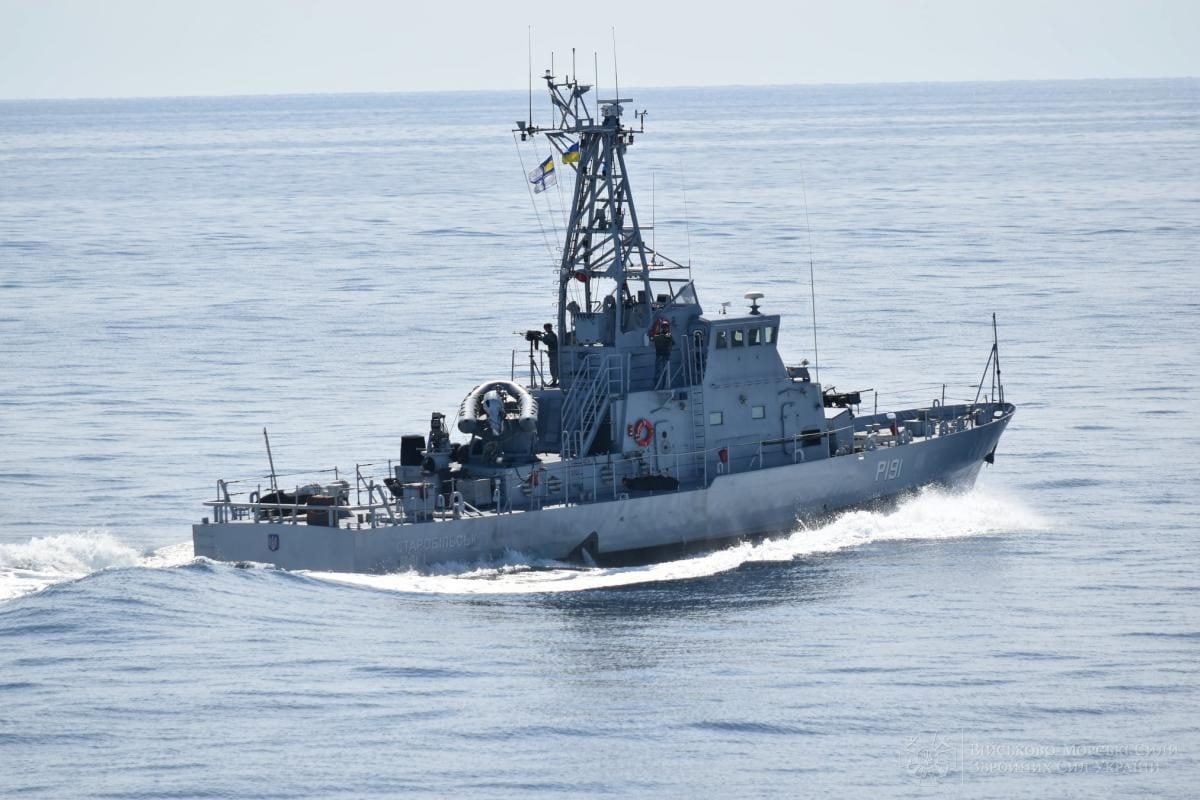 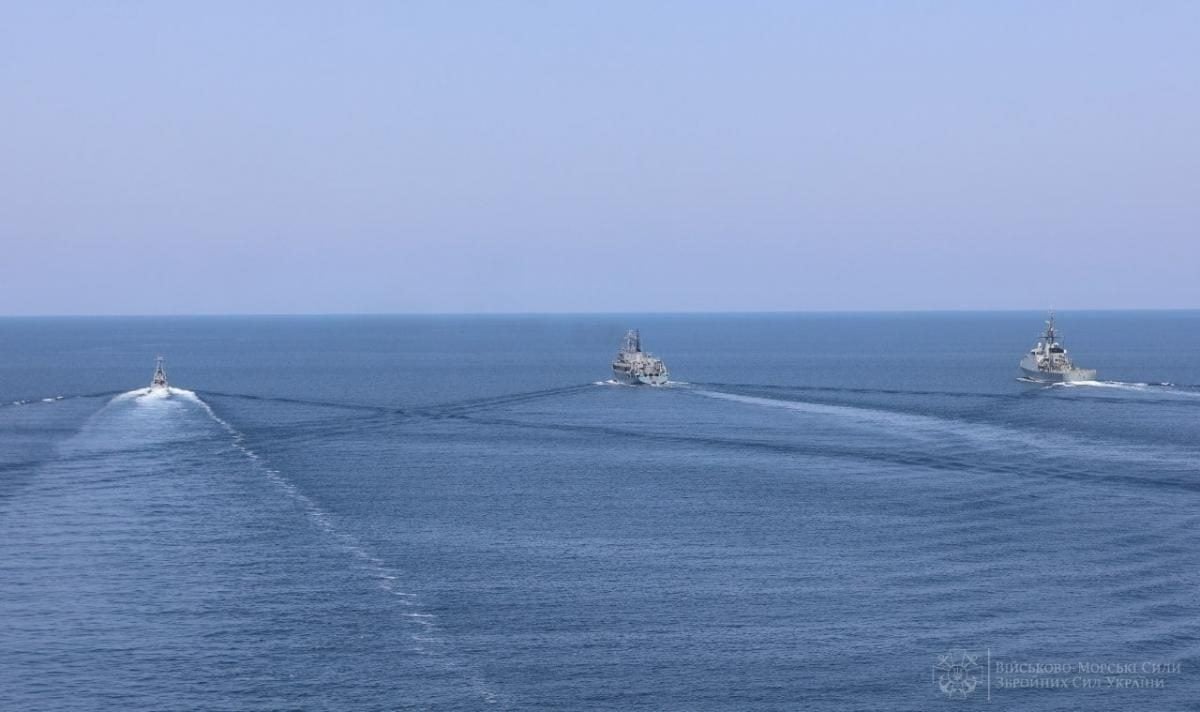 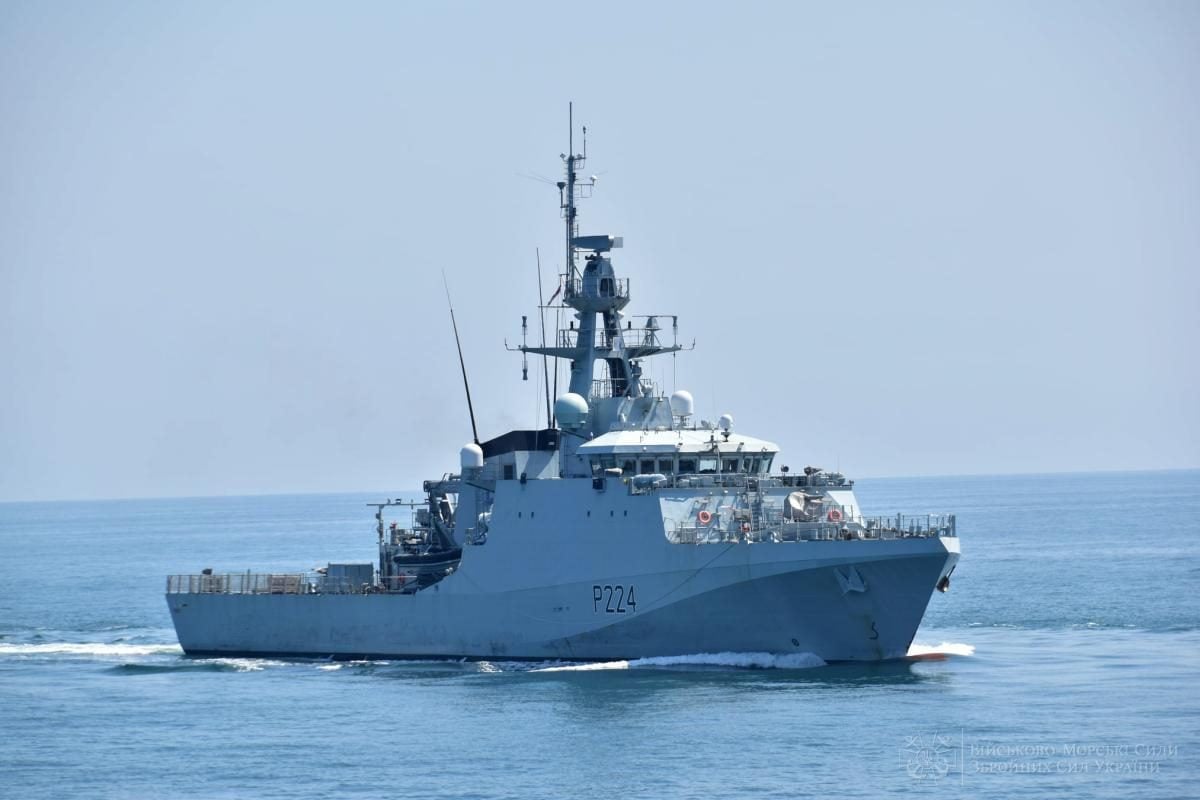 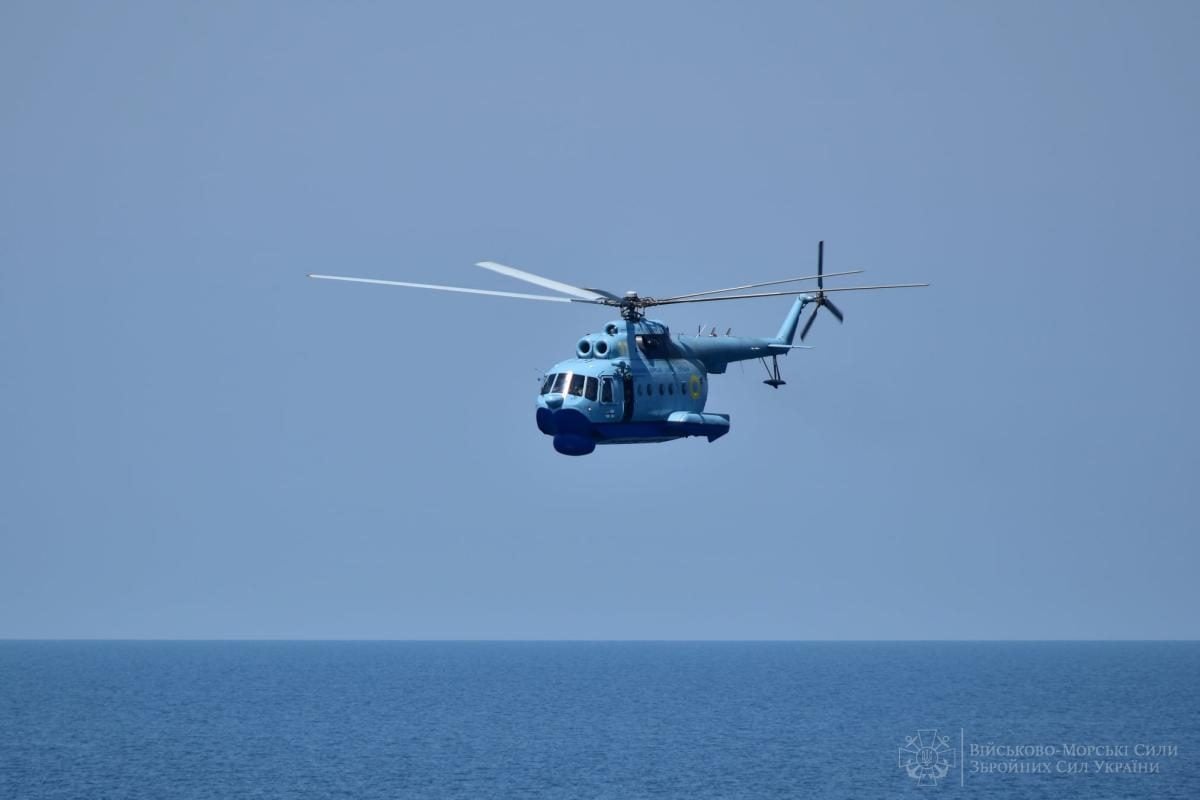 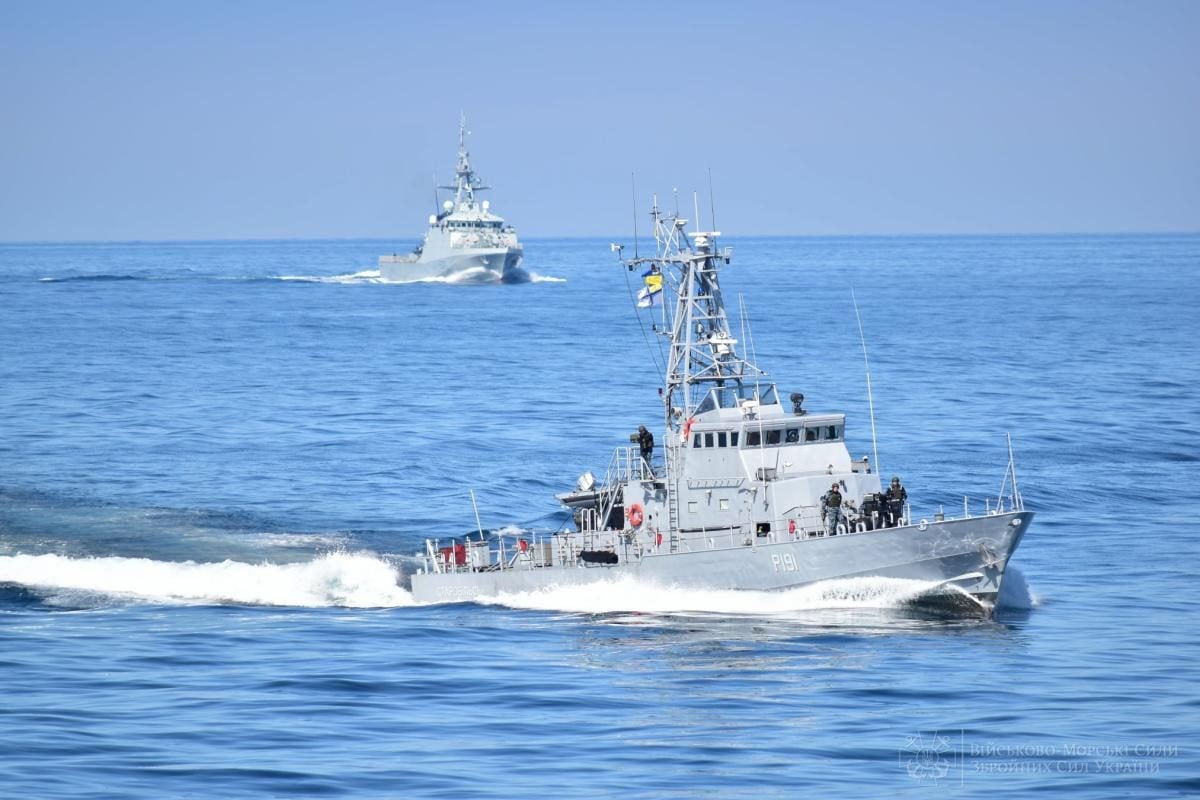 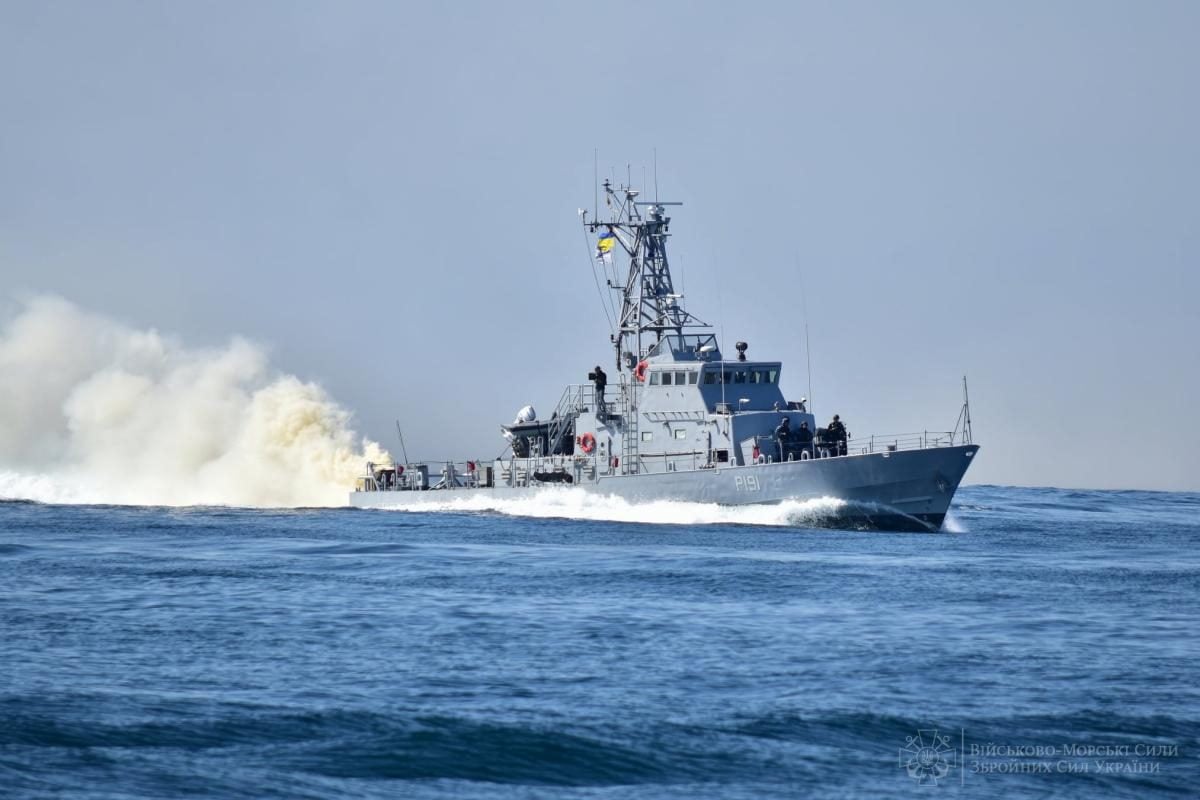 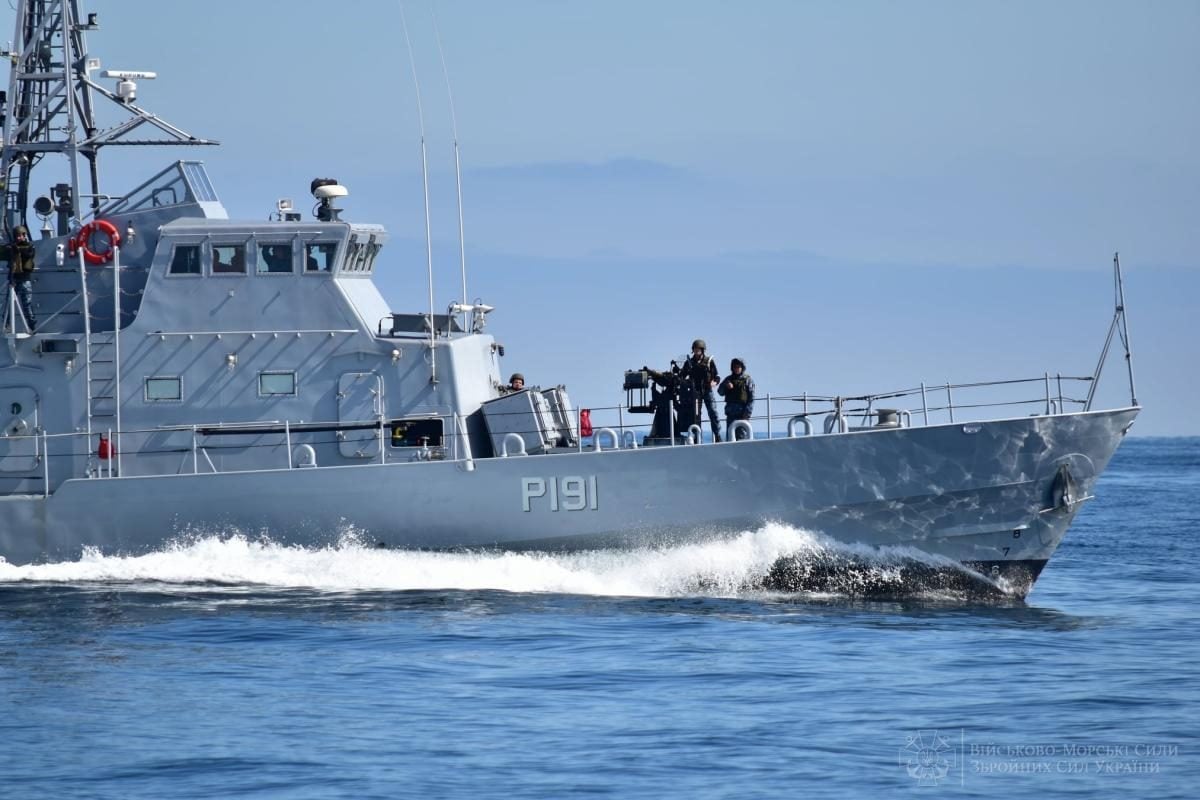 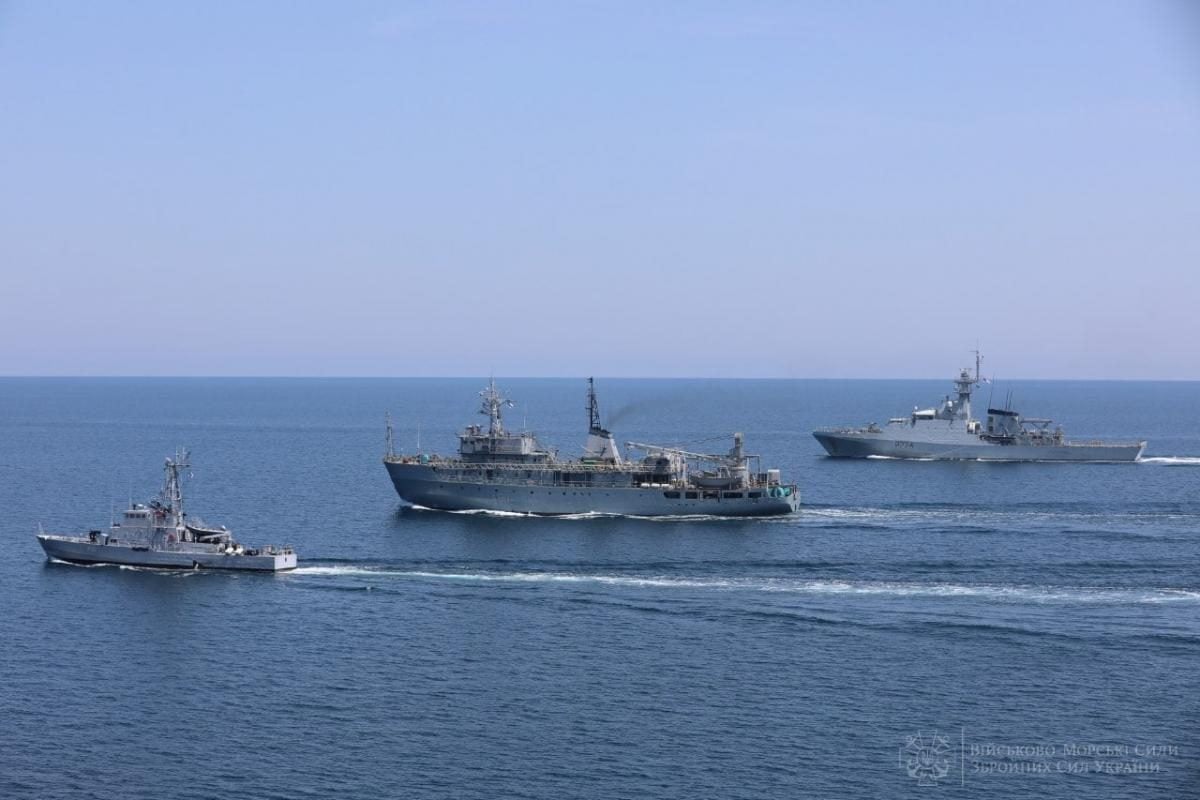 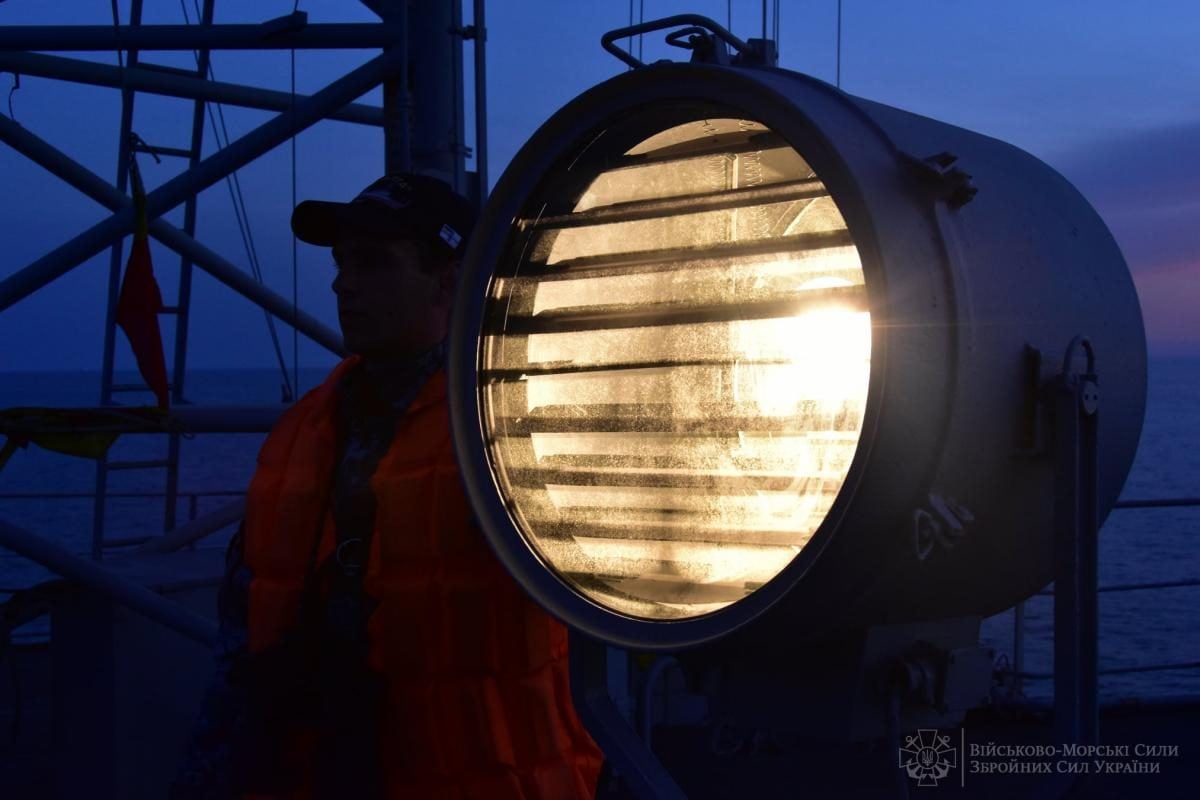 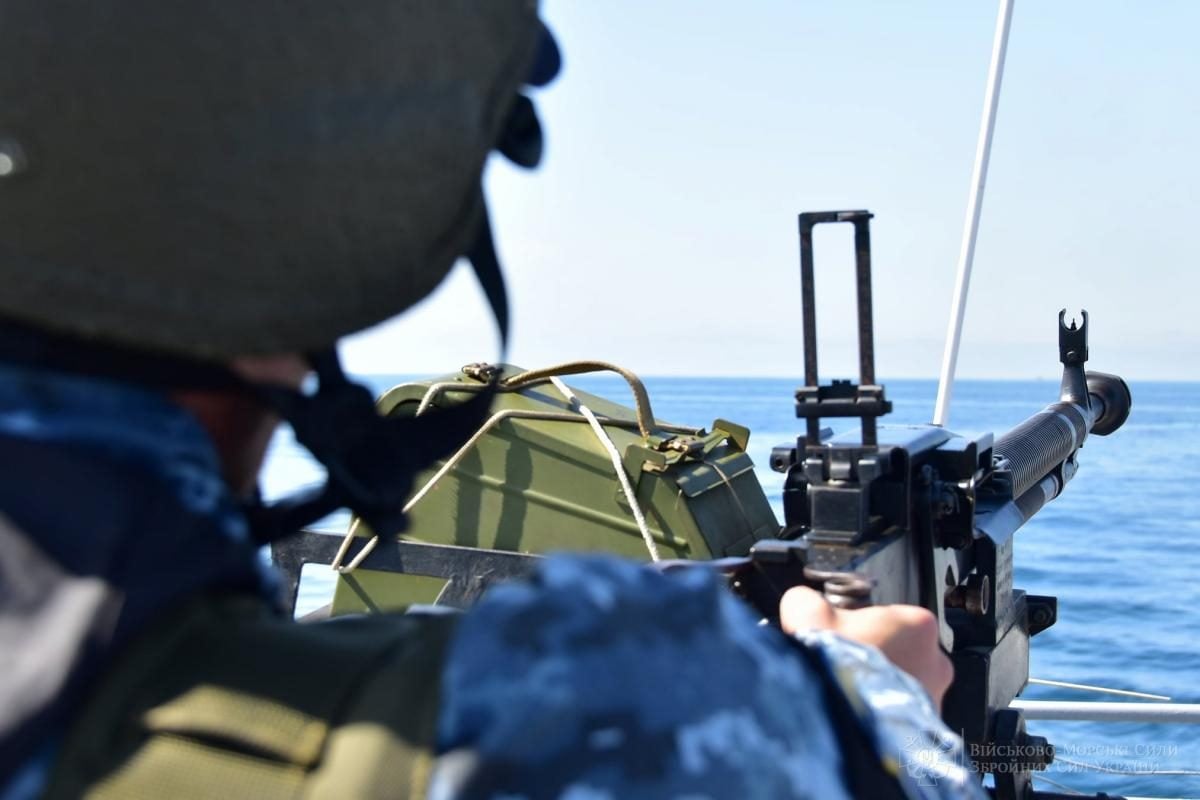 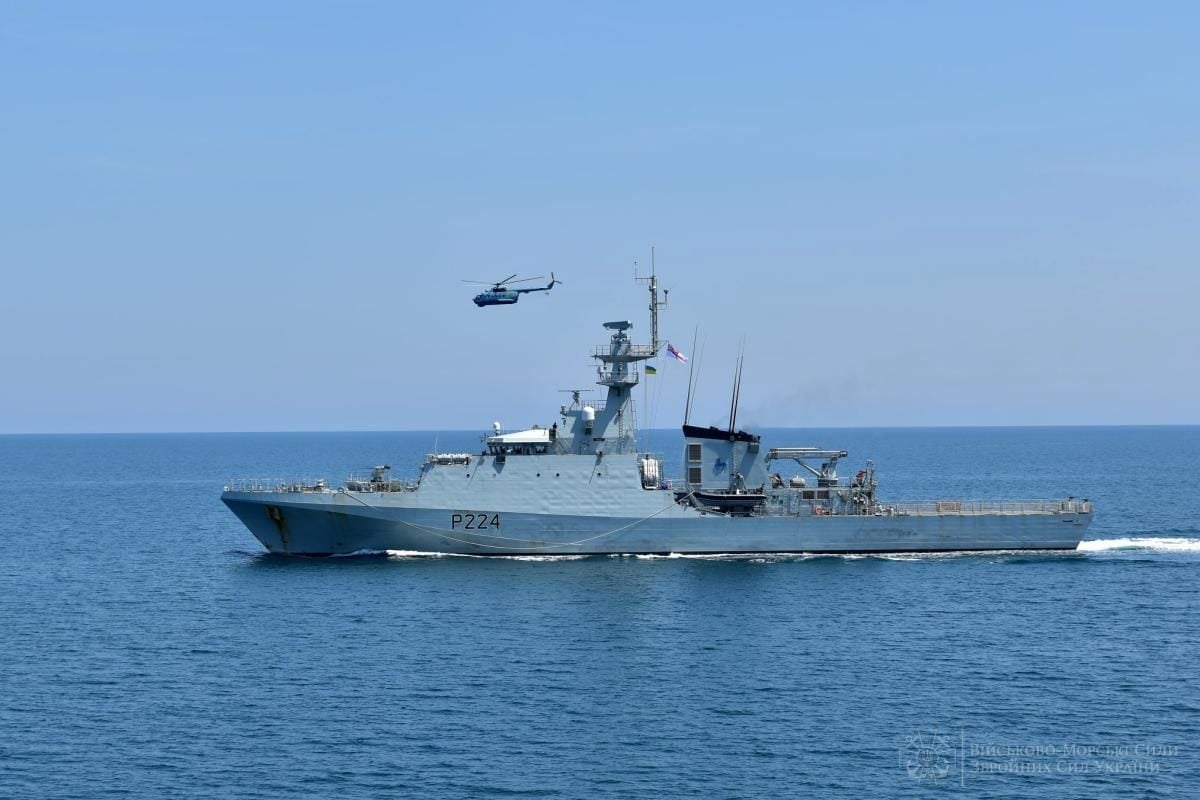 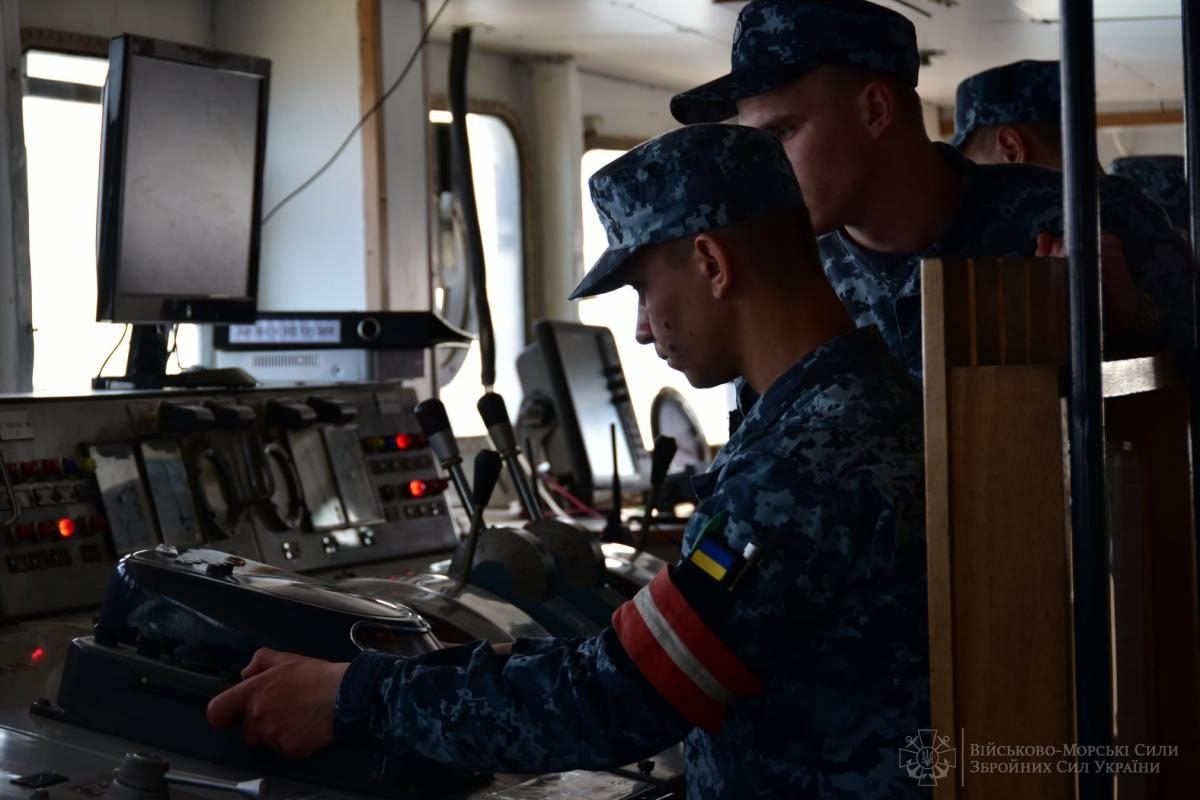 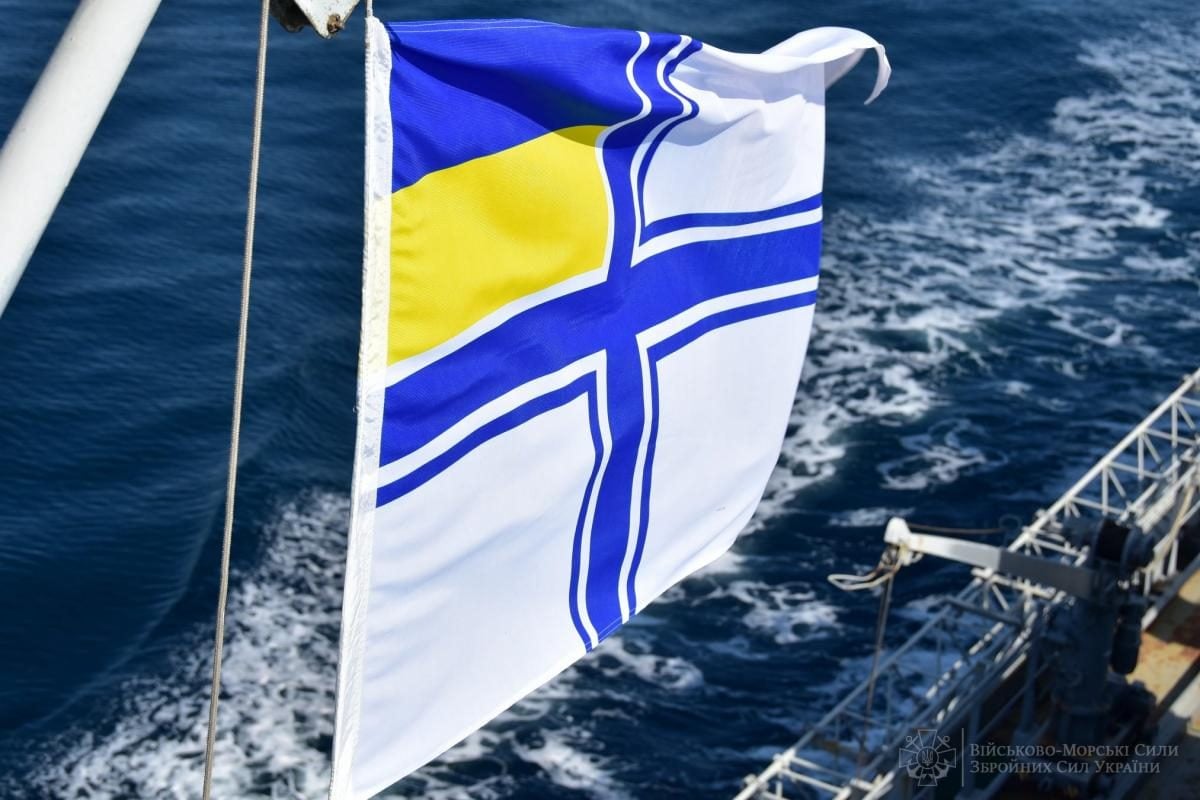 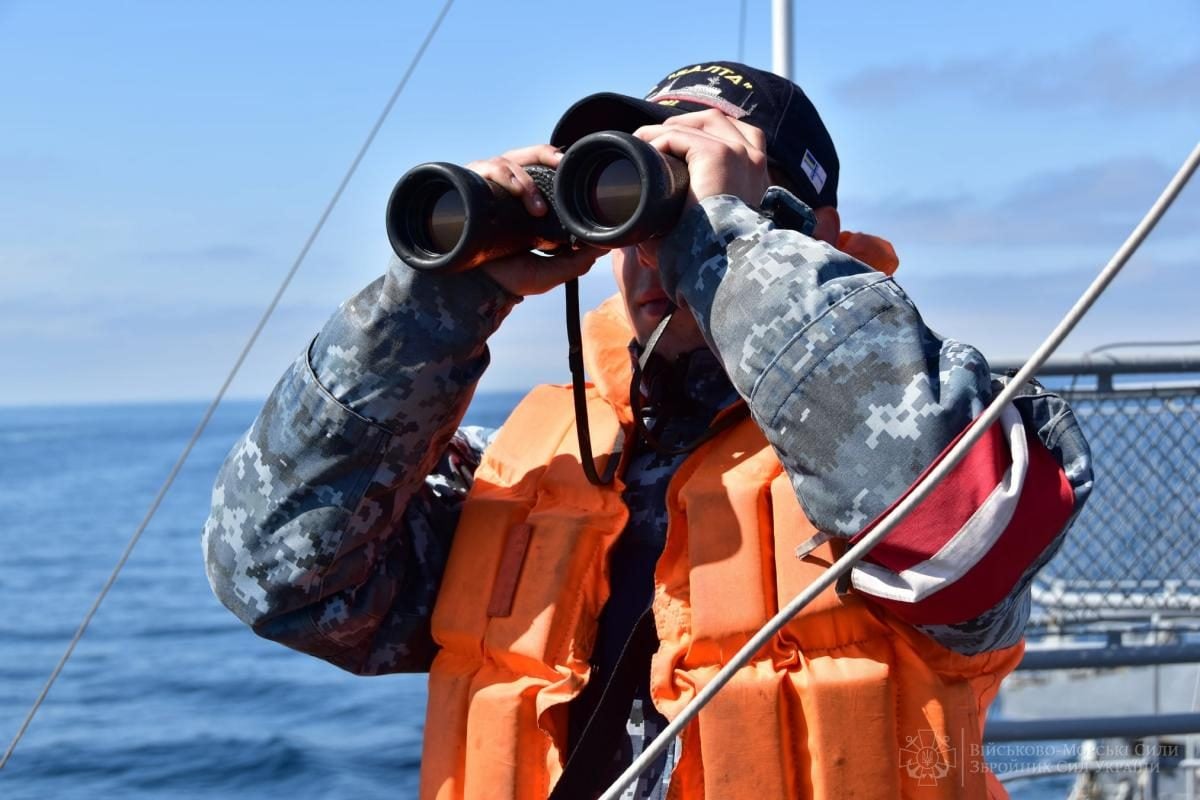 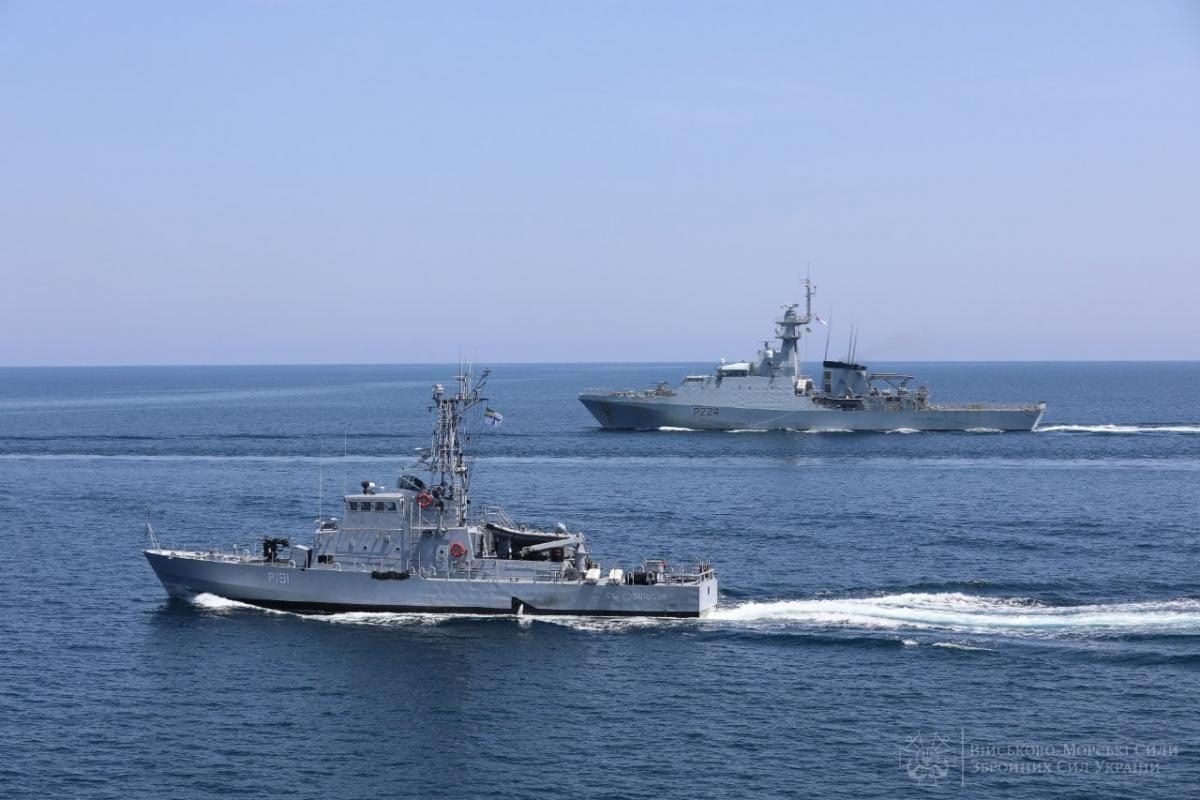 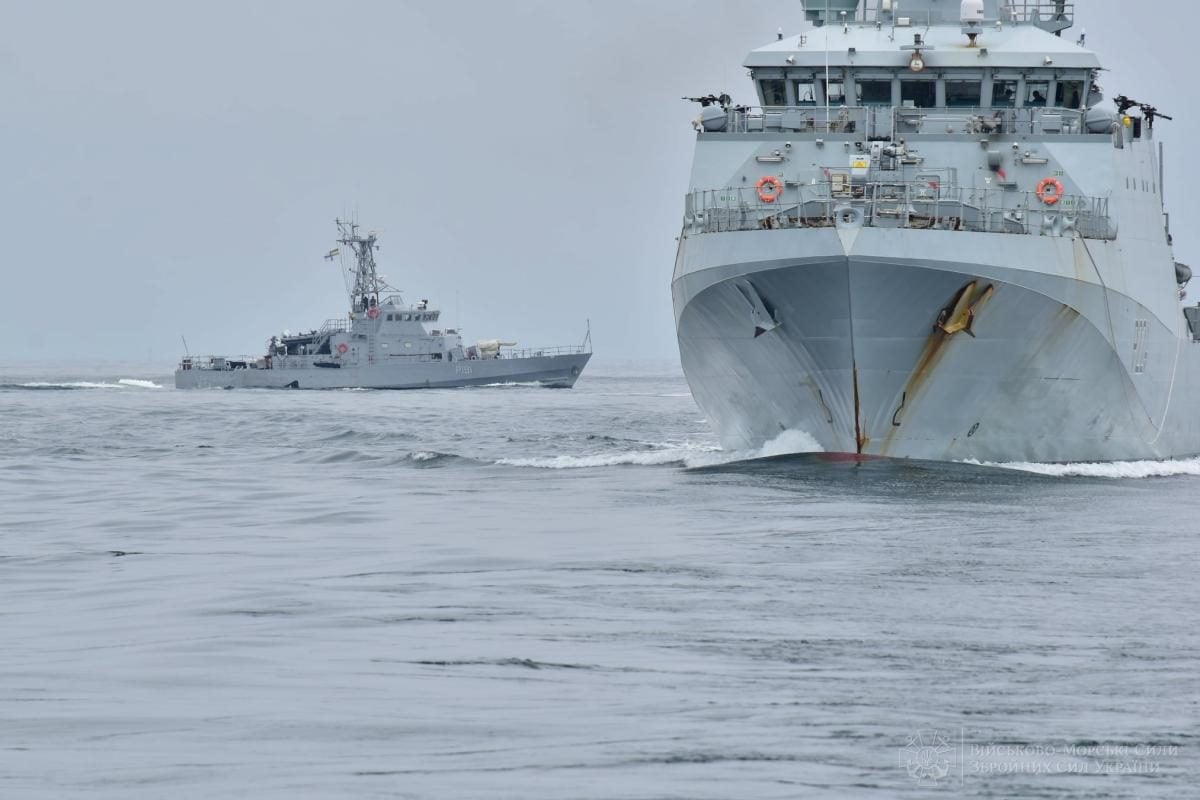 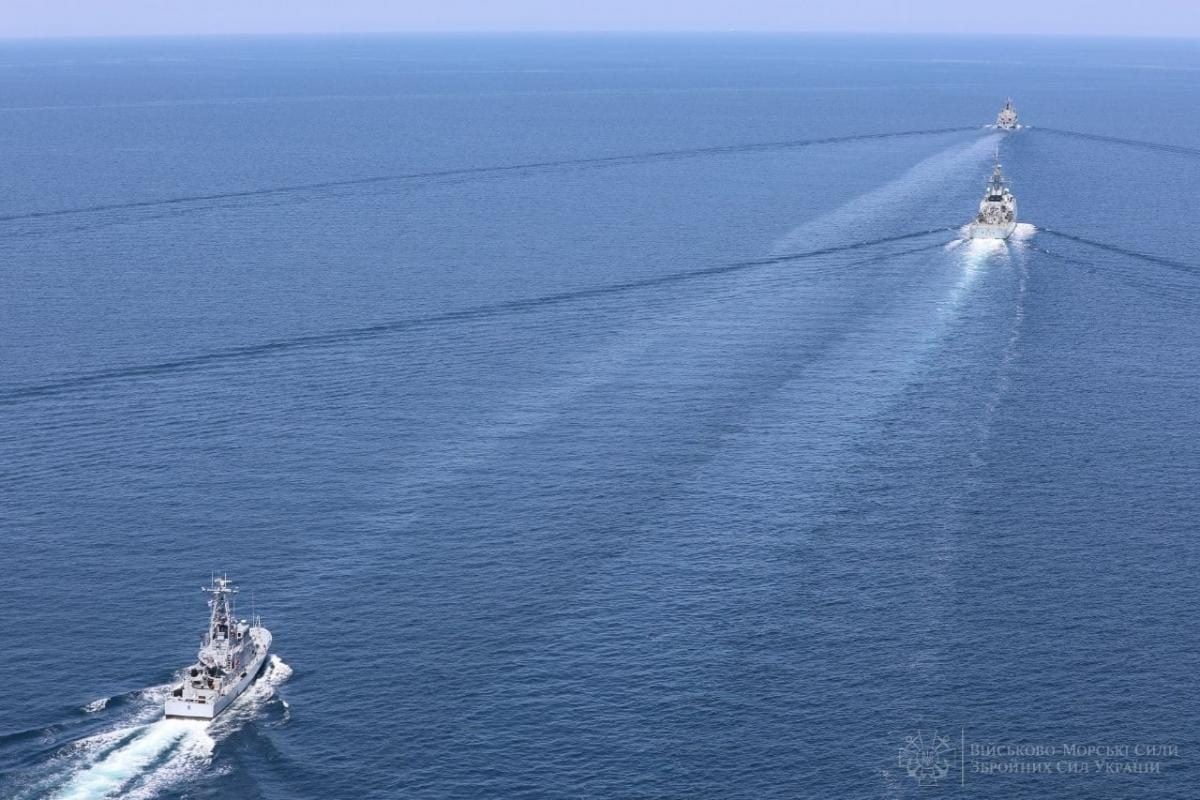