Dubbing in Ukrainian to become available to Netflix users

The two studios have received the GOLD status. 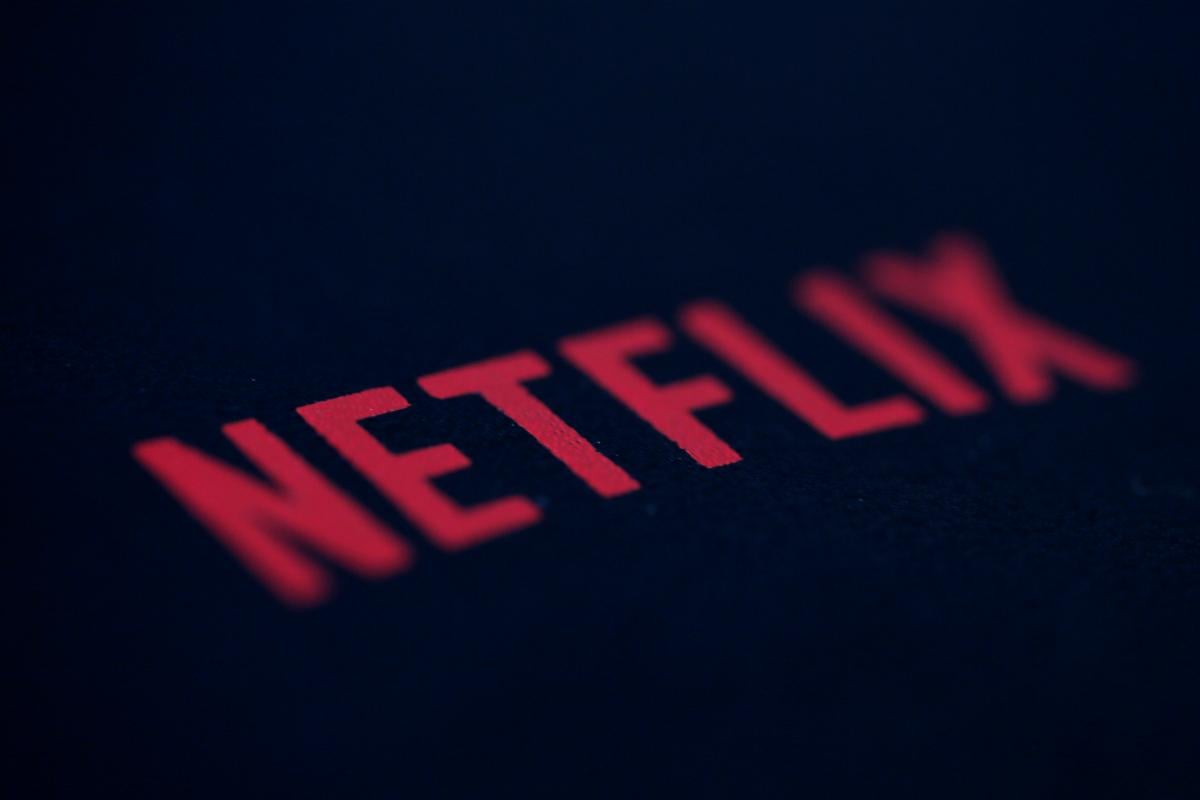 Films in Ukrainian will become available to Netflix users / REUTERS

Dubbing in Ukrainian will become available to Netflix users.

"POSTMODERN Postproduction and Tak Treba Production are happy to announce joining the program the Netflix Post Partner Program for Ukrainian Language Dubbing!" the press service of the FILM.UA Group said on Facebook on September 21.

"The companies received the highest status – GOLD," it added.

It has not yet been reported when the first films will be available in Ukrainian.

Studios POSTMODERN Postproduction and Tak Treba Production are engaged in dubbing and creating subtitles for films and TV series in Ukrainian and Russian. Both studios are part of the FILM.UA Group.

Netflix is the world's leading streaming entertainment service with 193 million paid memberships in over 190 countries enjoying TV series, documentaries and feature films across a wide variety of genres and languages.