Once accepted for service, Vilkha-M will become the most powerful land-based weapon in terms of range. 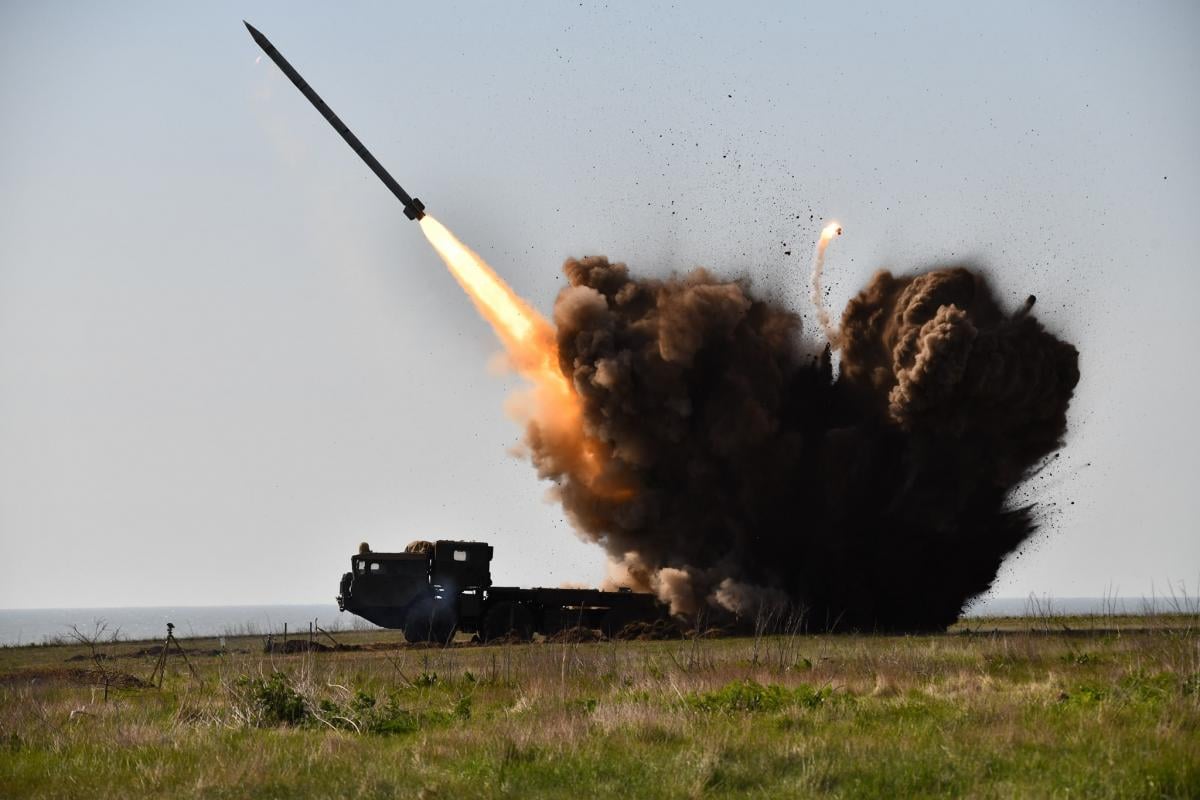 The General Staff of the Armed Forces has uploaded on social networks a video of the latest live-fire exercise involving Ukraine-made Vilkha-M multiple launch rocket system.

The MLRS was testes at the Alibey ground in Odesa region on Saturday, April 25, reads the report.

Secretary of the National Security and Defense Council of Ukraine, Oleksiy Danilov, says the drill was a success.

The operating range of over 110 km and radius of target destruction met all tactical and technical requirements.

"Once accepted for service with the Armed Forces of Ukraine, the Vilkha-M MLRS will become the most powerful land-based weapon in terms of range," the NSDC secretary emphasized.

If you see a spelling error on our site, select it and press Ctrl+Enter
Tags:News of UkraineweaponsarmsdefenseVilkhaMLRSDanilov