The minister says a ban on foreigners' entry into Ukraine is also not expedient. 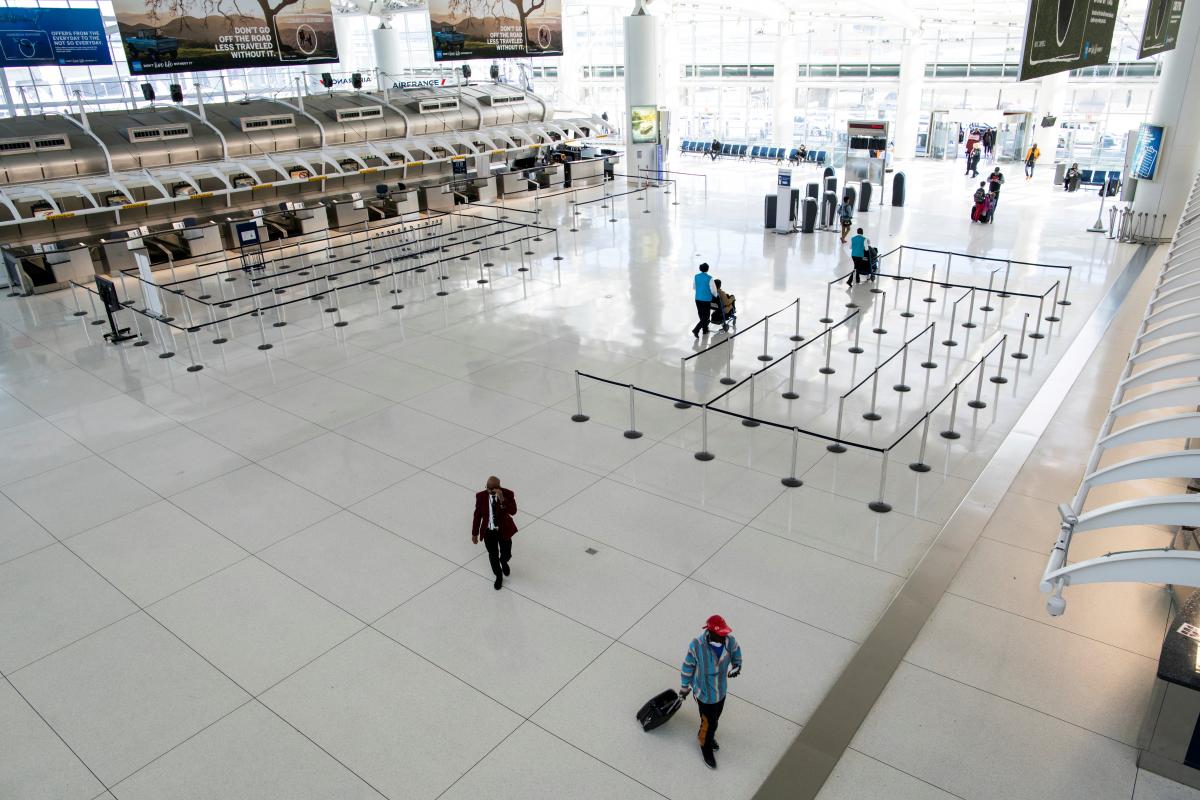 Ukrainians airports are not to be closed during new lockdown / REUTERS

Ukrainian Foreign Minister Dmytro Kuleba says it is inexpedient for Ukraine to close the borders or limit air transportation services for a new possible lockdown.

"My position as minister of foreign affairs is that it is inexpedient to close the borders or restrict air traffic now. And the lockdown poses no threat to holidays abroad," Kuleba said, according to the RBC Ukraine news agency.

The minister says a ban on foreigners' entry into Ukraine is not expedient either.

Yet, he said, a final decision on quarantine-related measures will be collectively taken by the entire government.

Read alsoZelensky: No lockdown in December

Kuleba also explained the difference between the curbs that were introduced in the spring during the first lockdown and those that might be introduced now.

"In the spring, there was no virus in the country yet, and the task was to block channels of its possible penetration into Ukrainian territory. Then it made sense to close airports and ban foreigners from entering. Now the situation is different. The virus is already inside the country, as in all other countries. I consider it inappropriate to impose a ban on entry, and I will defend this position during debates on [a new] lockdown," the minister said.