Traveling between the green-zone and red-zone areas is possible only by car. 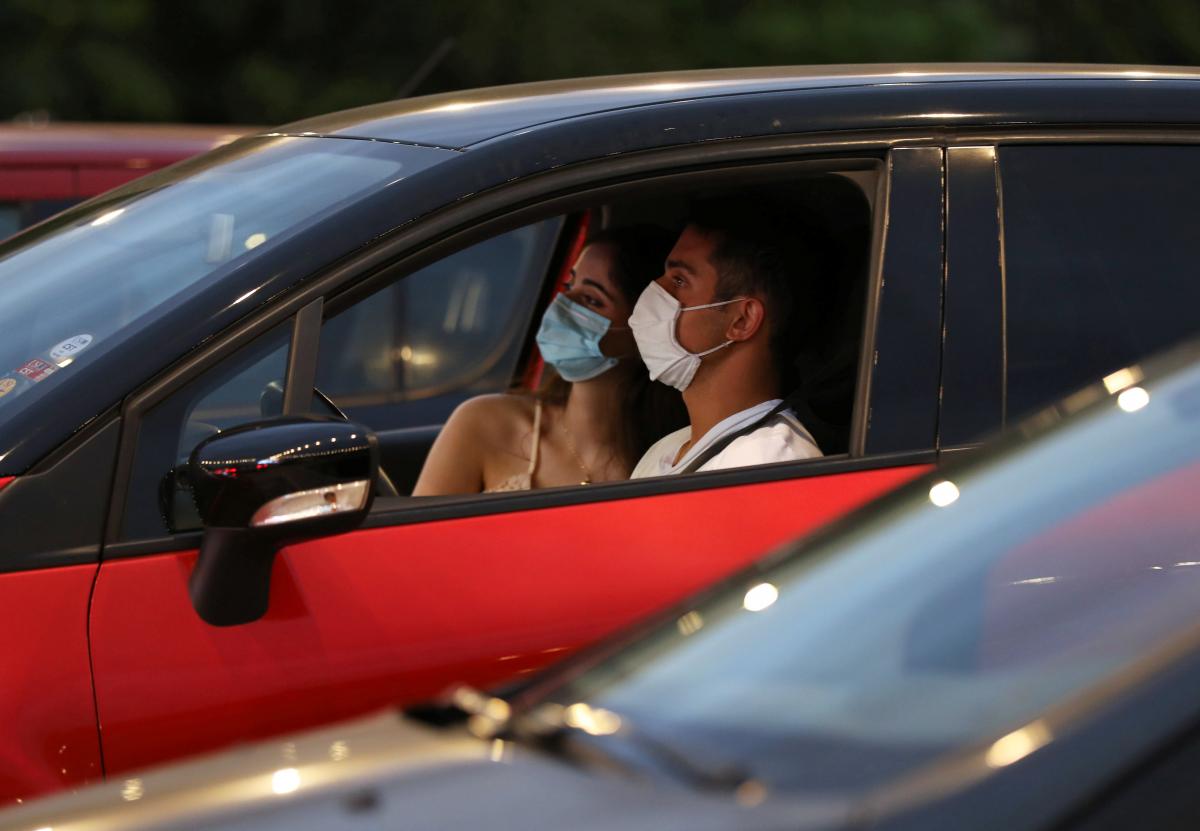 Ukrainian Health Minister Maksym Stepanov has elaborated on admissible ways for individuals to travel from the green quarantine zones to red ones within the country.

While public transport is banned in red zones from August 3, people are still able to get there by cars, the top health official explained, speaking at today's briefing.

"Traveling between the green-zone and red-zone areas is possible only by car if the number of persons is no more than five in a vehicle, excluding children under 14," Stepanov said.

No negative PCR tests are required to travel from one zone to another.

As UNIAN reported earlier, the new rules of adaptive quarantine shall be applied in Ukraine starting today, August 3. In particular, cities and districts are divided into four zones depending on the epidemiological situation.

Under the new rules, Ukraine is divided into several zones: green, yellow, orange, and red, depending on the COVID-19 threat levels.

However, Lutsk and Ternopil authorities have refused to comply with the government's new rules, saying the decision to assign the cities to the red zone was unfounded.

If you see a spelling error on our site, select it and press Ctrl+Enter
Tags:News of UkrainetravelcoronavirusCOVID19quarantine