Notorious ex-mayor of Sloviansk Shtepa, once suspected of separatism in Donbas, elected to local council

Over 30 members of Shtepa's Party for Peace and Development have secured seats in the council. 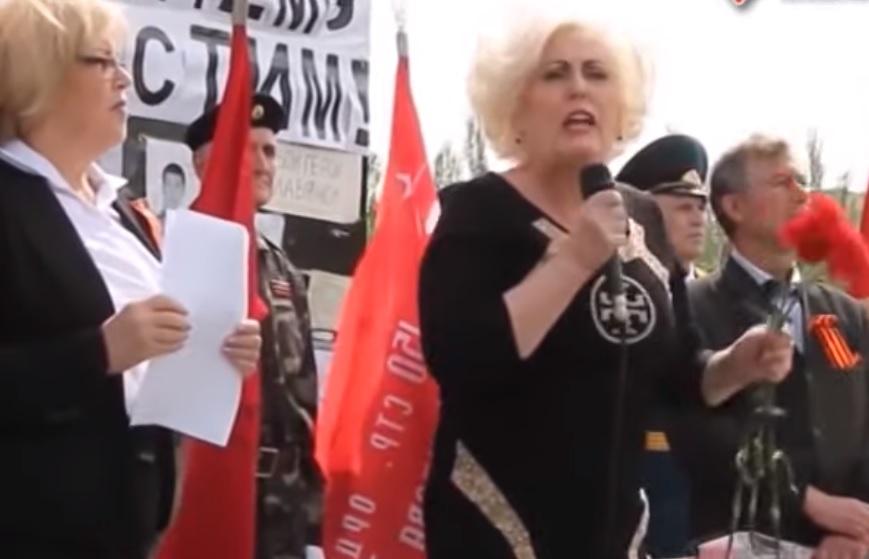 Former mayor of Sloviansk, Nelia Shtepa, earlier accused of encroaching on the territorial integrity of Ukraine, has been elected to Sloviansk Town Council, Donetsk region, at the latest local elections.

That is according to the results of the voting at the elections held on October 25.

Read alsoWoman bullied on Donbas bus after asking passenger in Ukrainian to wear maskShtepa also fought for the mayor's seat, but she failed to get to the second round due to lack of votes (she received 4,596 votes).

Over 30 members of Shtepa's Party for Peace and Development have secured seats in the council.

Significant support was also given to such parties as the European Solidarity, the Nash Kray (Our Land), the Servant of the People, Batkivshchyna, Opposition Platform – For Life, Za Majbutne (For the Future), and Opposition Bloc.