The NSDC and other state agencies, together with international partners, are planning to completely close access to VKontakte in Ukraine. 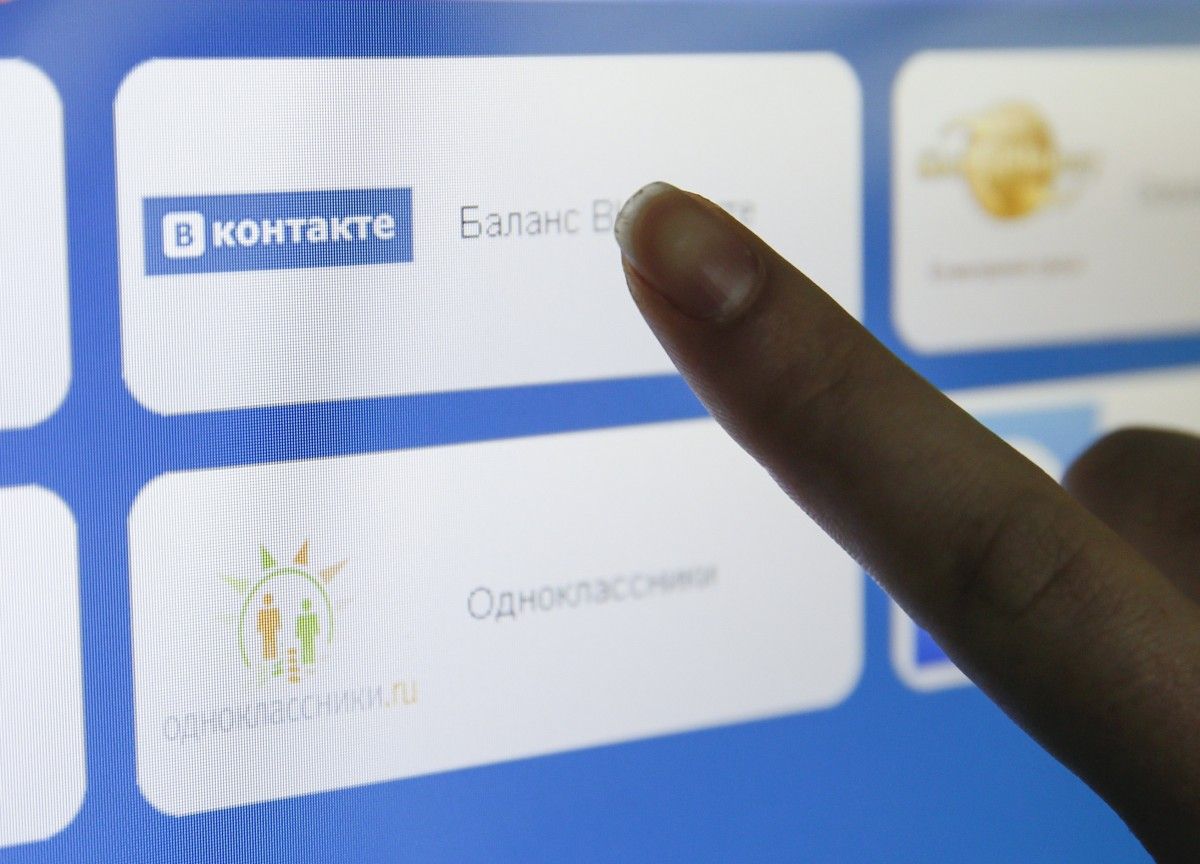 "This is also their responsibility. The fact is that now the system that is starting to work will allow us to have information about those who use that social network. They all will be on the books. If they continue to distribute Russian content in Ukraine, the National Police will have to deal with them," he said during the online conference "Digital transformation of the state: prospects and risks of cyber security" on Friday, an UNIAN correspondent reports.

In addition, Danilov said the NSDC and other government agencies, together with international partners, were planning to completely close access to VKontakte in Ukraine in the near future.