NSDC secretary: I really would not want New Year lockdown

The current week is decisive for Ukraine. 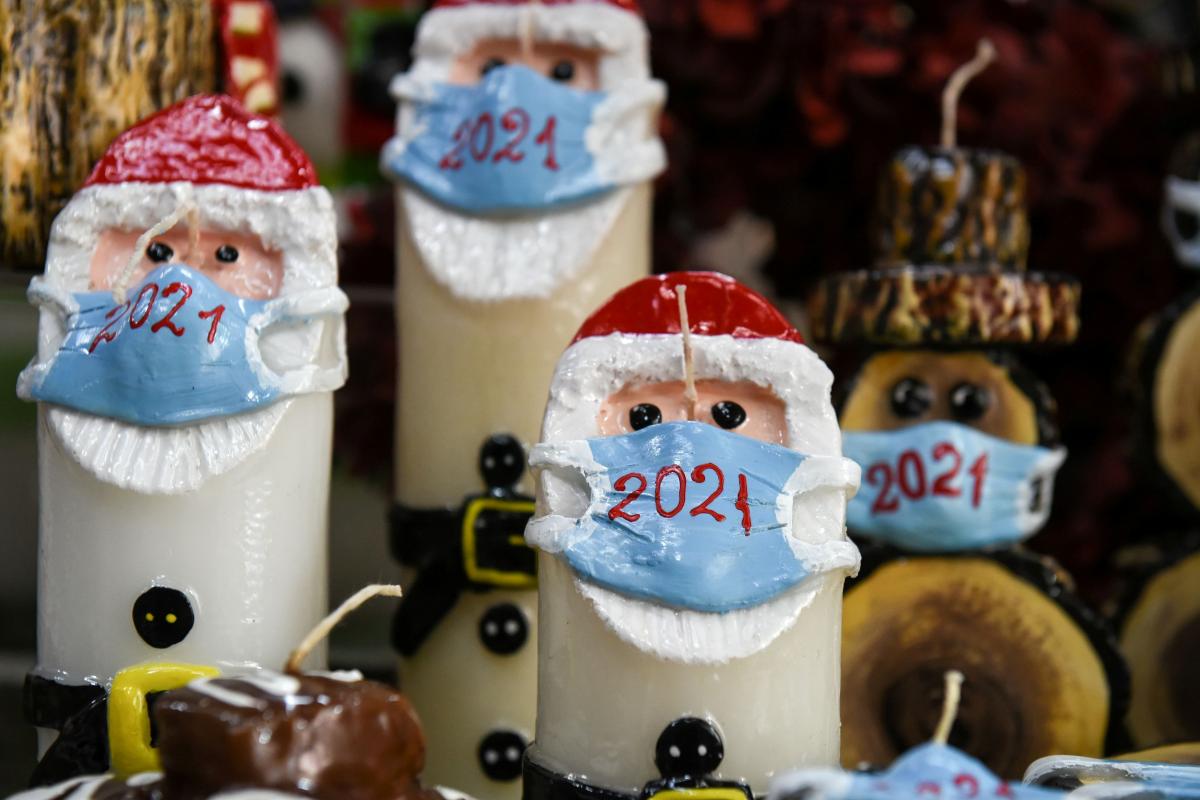 Secretary of the National Security and Defense Council (NSDC) of Ukraine Oleksiy Danilov says he would not want a lockdown in the country for the New Year holidays.

"I really would not want us to have a lockdown for the New Year," he told journalists on Tuesday, an UNIAN correspondent reported.

Danilov noted the situation was rather tough in the cities of Kyiv, Odesa, and Dnipro.

"But there are territories where there is even a decline in the percentage of new cases compared to the previous period," the NSDC secretary said.

Read alsoDaily COVID-19 spike in Kyiv hits new high with almost 1,800 cases on Dec 1The official said as of yesterday, November 30, compared to the previous Monday, the ascertainment rate in certain regions was lower by 9.1%.

"This week is decisive for us. We will monitor these indicators on Wednesday, Thursday, and Friday," he added.

If you see a spelling error on our site, select it and press Ctrl+Enter
Tags:News of UkraineUkraineNSDCNewYearDanilovlockdownquarantine in Ukraine