Another water reservoir in occupied Crimea almost dried up (Photo)

The reservoir is filled with water by about a fifth. 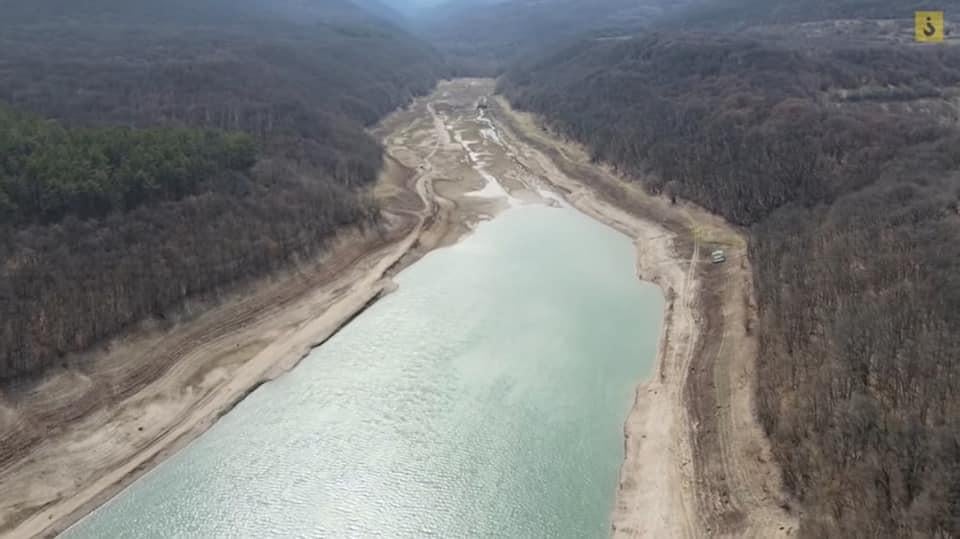 Another water reservoir in Russia-occupied Crimea has almost dried up.

According to him, the reservoir is filled with water by about 20%. 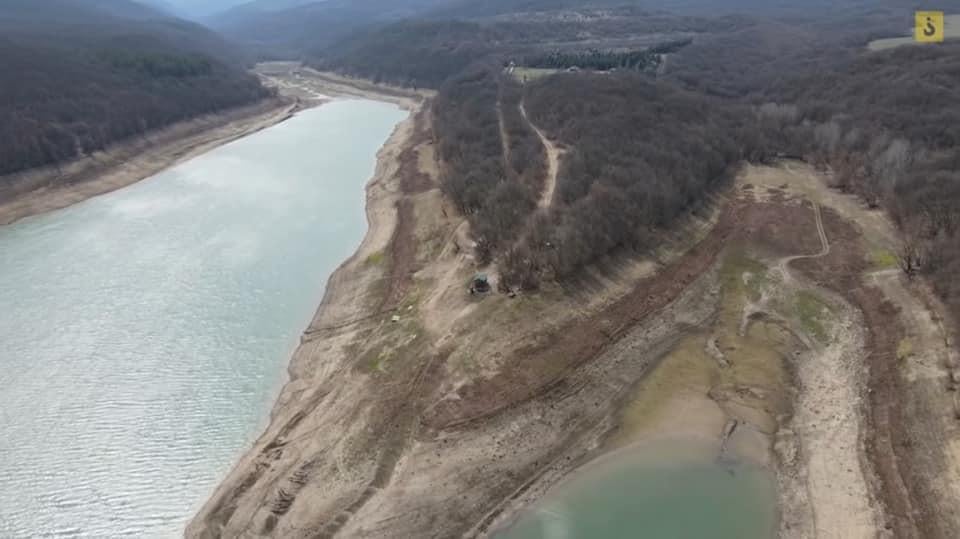 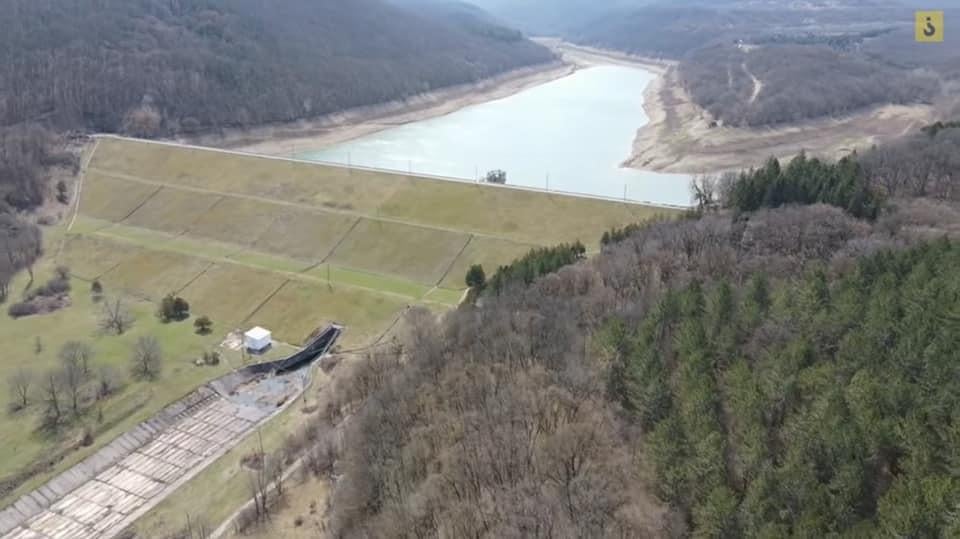 If you see a spelling error on our site, select it and press Ctrl+Enter
Tags:News of UkraineUkrainewatershortagewateroccupiedCrimeaRussianOccupation