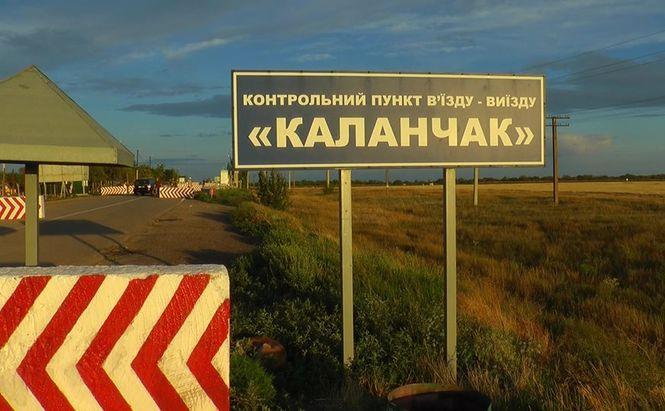 "The checkpoints on the administrative border with Crimea resumed their work in the past day, there was no rush. Over the past 24 hours, about 120 citizens were allowed to enter mainland Ukraine, while about 50 citizens left for temporarily occupied Crimea," the agency's press service told UNIAN on June 15.

According to the SBGSU, the passenger flow on the administrative border with Crimea remains the same as it was amid a lockdown. Border guards then allowed passage for Ukrainian citizens and their families whose residence was registered in the Autonomous Republic of Crimea. At the same time, they allowed entry to mainland Ukraine for Ukrainian nationals whose place of residence was registered outside the peninsula.

"The only thing that has changed is the following: all citizens who intend to enter mainland Ukraine are required to install the 'Dii Vdoma' ['Act at Home'] government app and self-isolate for two weeks. This norm is authorized by the government," the press service added.

As UNIAN reported earlier, on June 12, Deputy Prime Minister for Reintegration of Temporarily Occupied Territories, one of Ukraine's envoys to the Trilateral Contact Group for the Donbas settlement in Minsk Oleksiy Reznikov said that checkpoints on the administrative border between mainland Ukraine and temporarily occupied Crimea would reopen from June 15.