One of occupied Crimea's longest rivers dries up

Local residents told journalists that even precipitation in January had not raised the water level in the river. 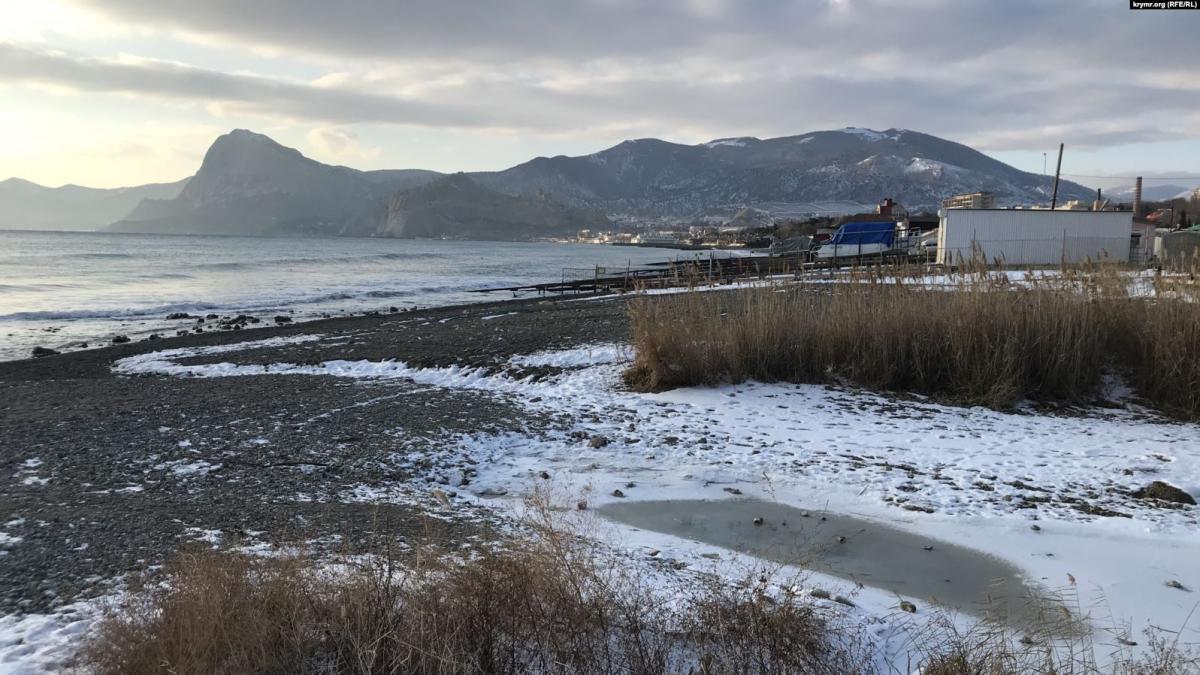 One of occupied Crimea's longest rivers dries up / Photo from Krym.Realii

The Suuk-Su River, which is considered the longest one in southern Crimea, has dried up.

The river has become so shallow that it has already ceased to flow into the sea, as it was before, RFE/RL's Krym.Realii media project reported.

Read alsoReservoir supplying water to Simferopol in occupied Crimea dried up (Video)Local residents told journalists that even precipitation in January had not raised the water level in the river.

"Earlier, the river sometimes became shallow in a dry summer, but I don't remember that it looked so deplorable in winter. Moreover, there was quite significant precipitation in the city of Sudak in January," a local historian told journalists.

The length of the Suuk-Su River is 22 km, and many streams flow into it. The mouth of the river is located at the foot of Cape Alchak in Sudak. 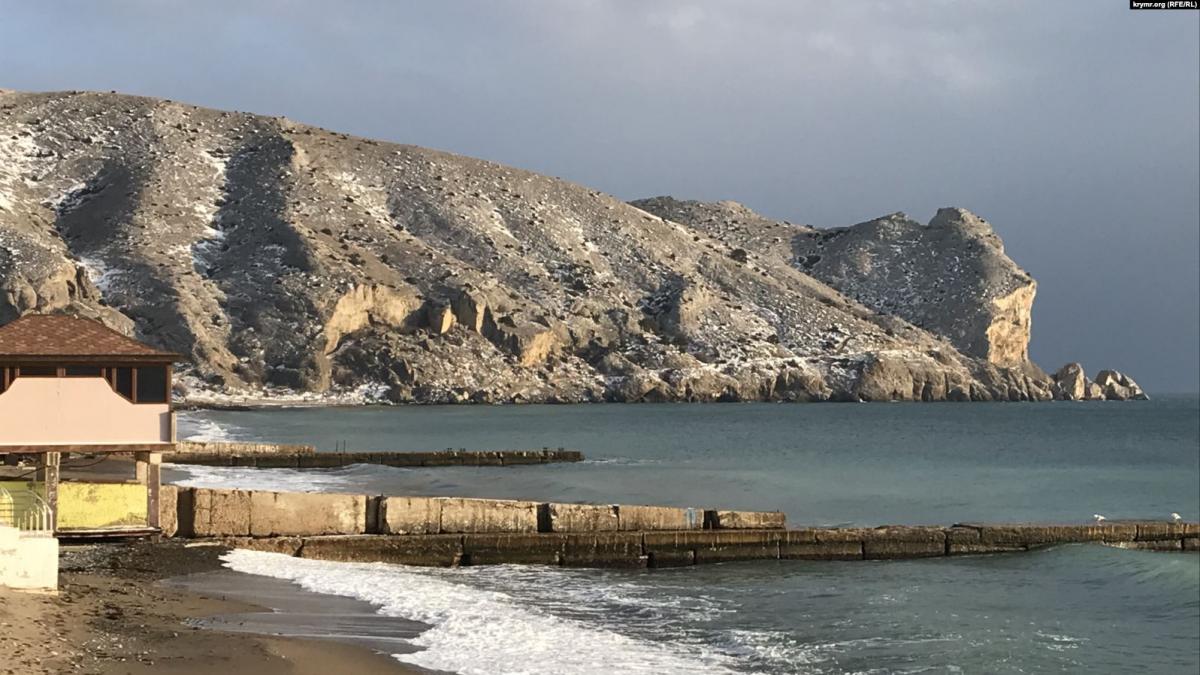