In summer 2020, restrictions on water supplies were imposed in the city of Simferopol and 39 other settlements due to drought and shallowing of reservoirs. 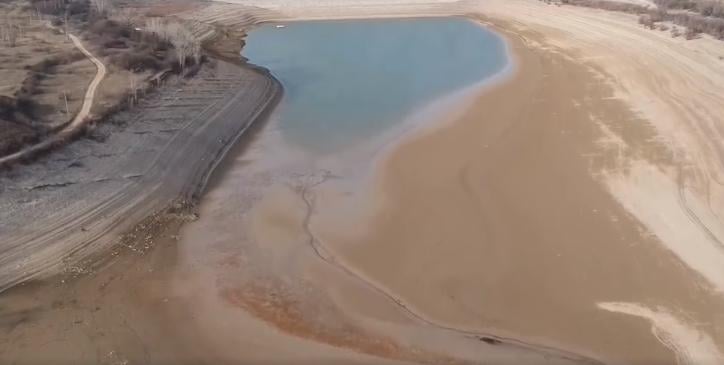 Crimea's Ayanske water reservoir, the main source of freshwater for the city of Simferopol, has dried up.

Read alsoEven heavy precipitation not to help solve water shortage in occupied Crimea – expert"Occupied Crimea, the Ayanske water reservoir supplying fresh water to Simferopol has dried up. A native harbor is as such – with a taste of dry mouth," officer of the 53rd Separate Mechanized Brigade of the Armed Forces of Ukraine Anatoliy Shtefan wrote on Facebook, posting the relevant video.