A court has already ruled to remand the detainee in custody. 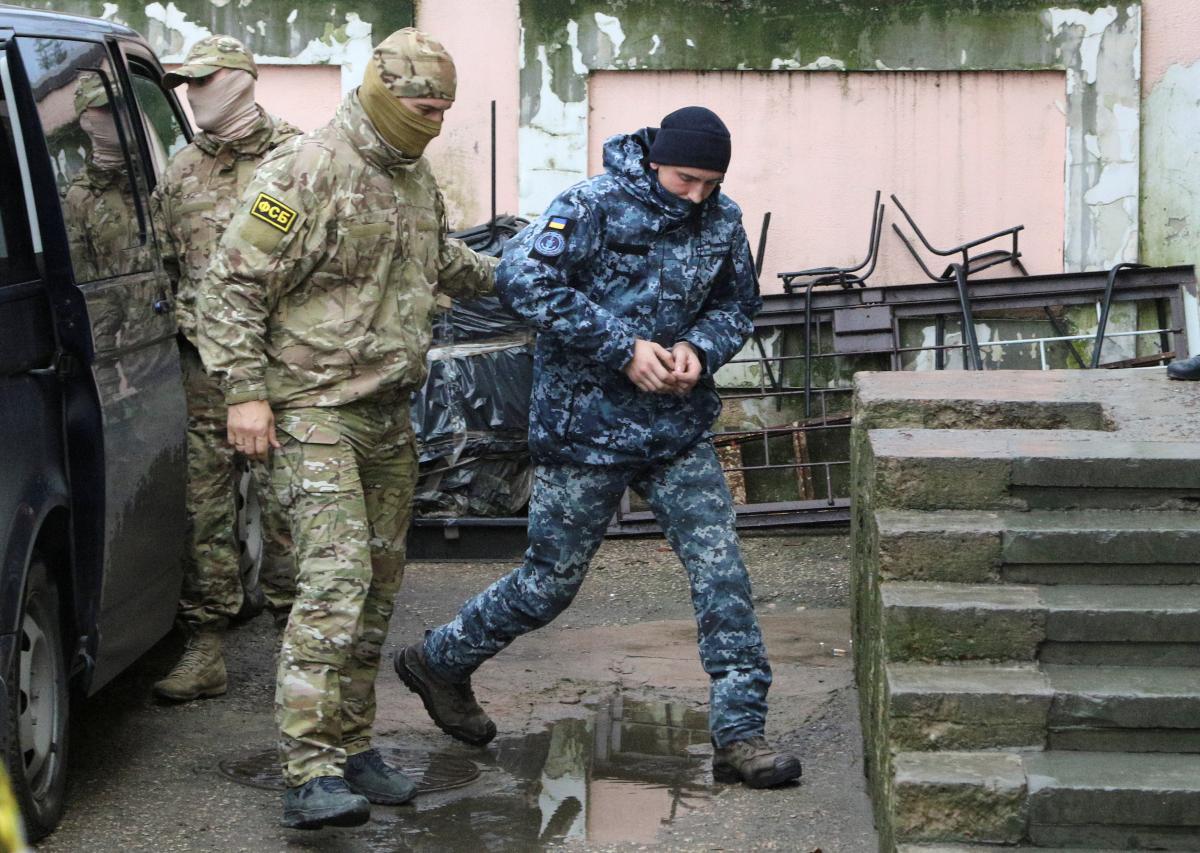 A member of the Black Sea Fleet of the Russian Federation has been detained in the Russia-occupied city of Sevastopol on charges of "high treason on favor of Ukraine."

"The Federal Security Service in Sevastopol detained a serviceman of the Black Sea Fleet, who was collecting and transferring to the Main Intelligence Directorate of the Ministry of Defense of Ukraine information constituting a state secret," the Russian FSB's press center told UNIAN.

"The FSB opened a criminal case on the grounds of a crime under Article 275 of the Criminal Code of the Russian Federation (high treason)," it said.

A court has already ruled to remand the detainee in custody.

If you see a spelling error on our site, select it and press Ctrl+Enter
Tags:News of UkraineCrimeaRussianAggressionFSBSevastopoloccupiedCrimeatreason