They have stopped pumping water from coal mines. 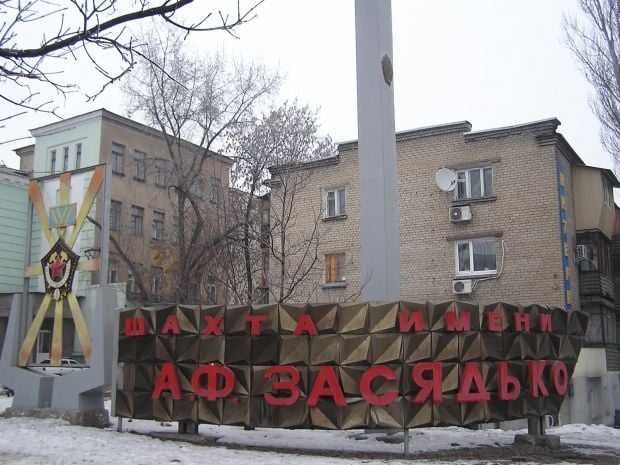 Ukrainian military expert Oleh Zhdanov has said Russia-occupied Donbas is facing an environmental disaster over the fact that the occupying authorities have stopped pumping water from coal mines with the so-called "nuclear capsules."

There are storage sites in the occupied territories for radioactive waste and substances that were used during the development of coal mines, including with peaceful nuclear explosions, he told Ukraina 24 TV channel.

"As soon as groundwater reaches these levels, it may cause an environmental disaster as radiation elements may rise to the surface through the groundwater, and nobody can say today where a leak may happen," the expert said.

Read alsoAll Crimea lakes may soon vanish, experts claimZhdanov says it is necessary to determine the responsible party to prevent such disasters.

"The fact is that we call a war a war, but we still need to determine with whom we have this war. Then we will have a responsible party who we will hold liable for everything that has been happening in that territory. An occupying state, according to the Geneva Convention, bears responsibility starting from the territory itself and ending with the population in that territory," he said.