More than 3,000 military will take part. 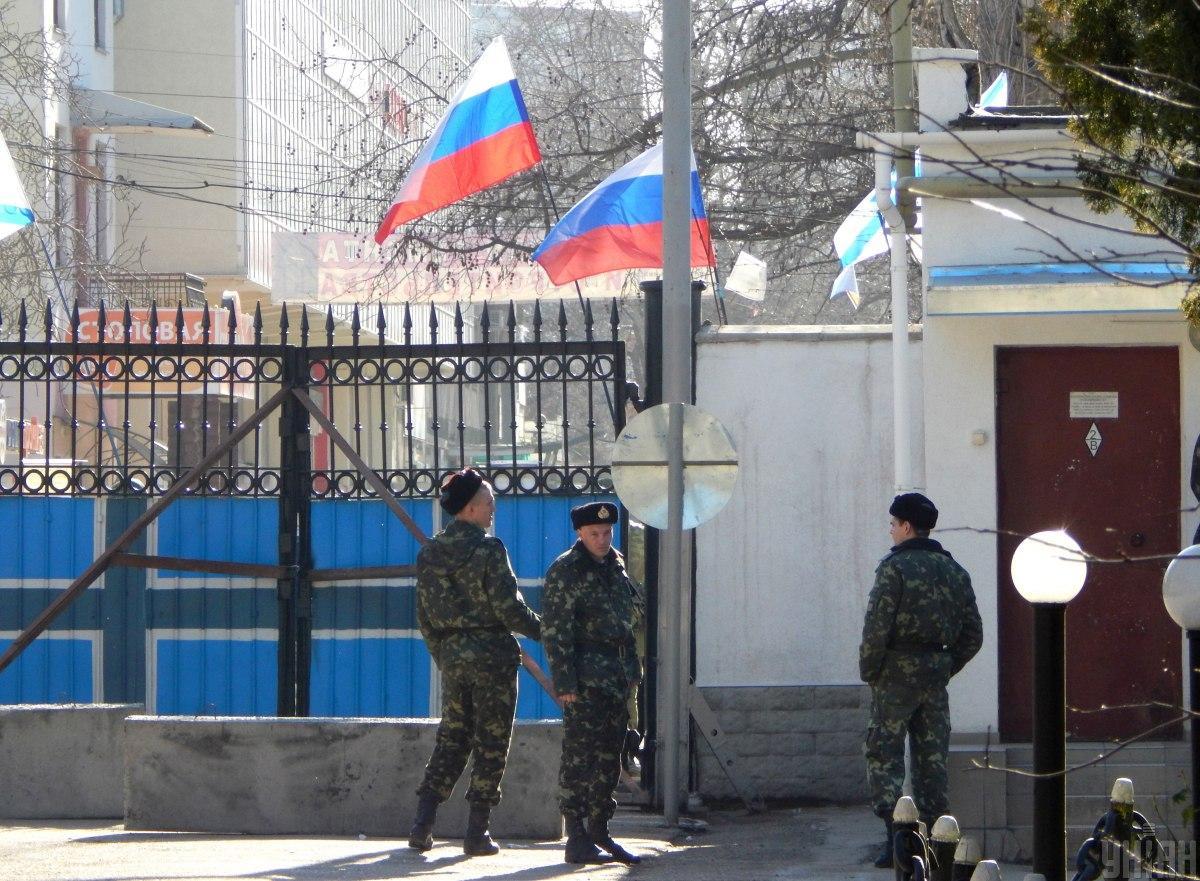 The Russian Ministry of Defense will conduct a military exercise for paratroopers in the annexed Crimea.

The command post exercise will be held at the Opuk training ground in mid-March, involving airborne assault units and artillery troops, the defense ministry reports.

It is noted that during the exercise, paratroopers will practice landing of personnel and equipment on an unfamiliar site. In addition, they will have to seize certain objects of the conditional enemy and hold their ground until main forces arrive.

"In parallel lines, the landing of airborne assault units on an unequipped sea coast will be worked out from large amphibious ships of the Black Sea Fleet, as well as coastline defense from the landing of a conditional enemy amphibious assault," the Russian defense agency said, adding that more than 3,000 airborne troops and nearly 200 units of military and special equipment.

Since the illegal annexation of Crimea in 2014, Russia has been conducting regular military exercises on the peninsula and in the Black Sea area, also deploying military equipment in the region, including air defense systems.

The General Staff of Ukraine has condemned Russia's actions as illegal.

In December 2019, the UN General Assembly adopted a resolution calling on Russia to withdraw its troops from the annexed Crimea and cease the temporary occupation of Ukrainian territory.