Sternenko says there are several expert opinions on the knife that establish it is not a bladed weapon. 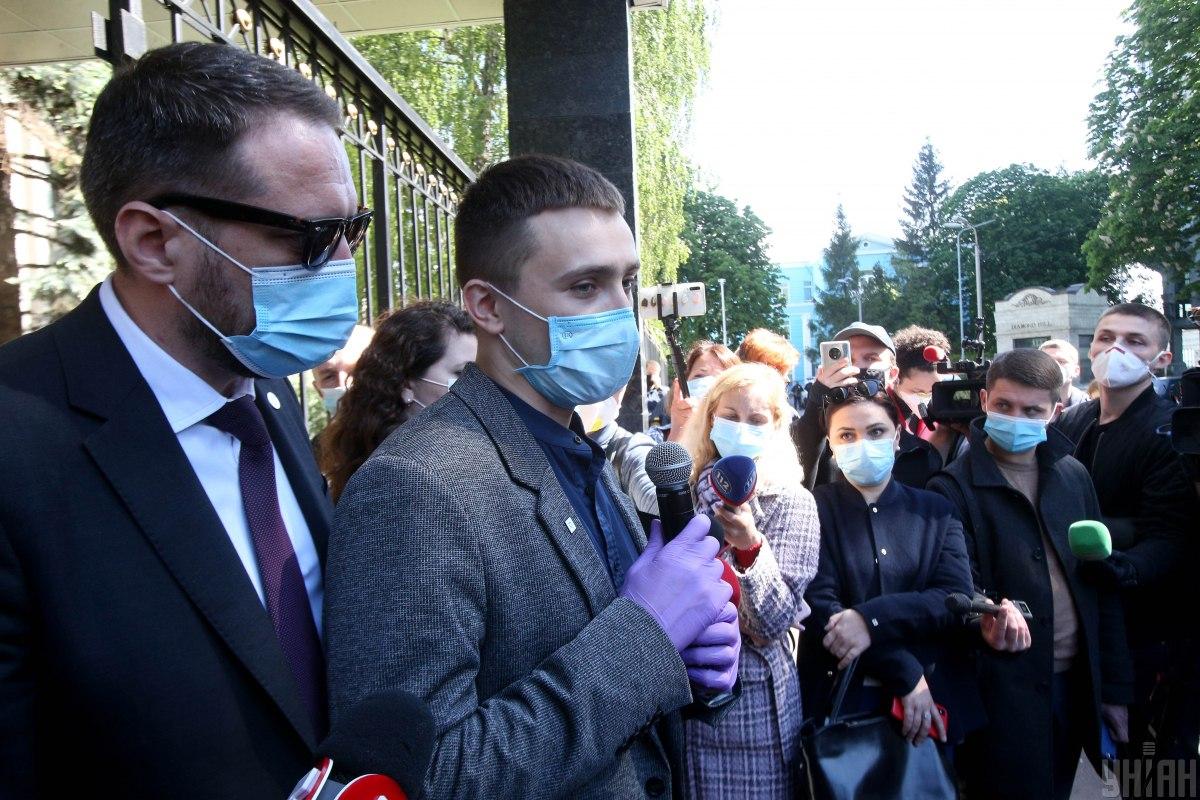 Odesa-based activist Serhiy Sternenko has been charged with homicide and illegal possession of a blade weapon.

"I was charged under Part 1 of Article 115 and Part 2 of Article 263 – homicide and 'illegal' possession of a bladed weapon. Despite the fact that there was no murder, but self-defense, which the investigator himself had previously admitted when pressing charges against my attackers, there are several expert opinions on the knife stating it is not a bladed weapon," he wrote on Telegram.

As UNIAN reported earlier, Sternenko said the SBU security service of Ukraine was ready to press homicide charges against him over the death of Ivan Kuznetsov, a person identified as one of the attackers who assaulted him in 2018.

Sternenko earlier claimed he stabbed the man with the knife he managed to grab from the attackers who initially used it against him.

At the same time, as earlier reported by Ukrainian media, the attack on Sternenko, which turned out to be fatal for one of the two perpetrators, was qualified as "hooliganism, committed with the use of weapons or another item adjusted for inflicting bodily injuries."

The high-profile case has sparked public debate in Ukraine on whether Sternenko's actions were justified and whether the attacks on the anti-corruption activist were being properly investigated as well.

If you see a spelling error on our site, select it and press Ctrl+Enter
Tags:News of UkraineOdesamurderchargesSternenko