The perpetrator completed 44 transactions at the self-service terminal. 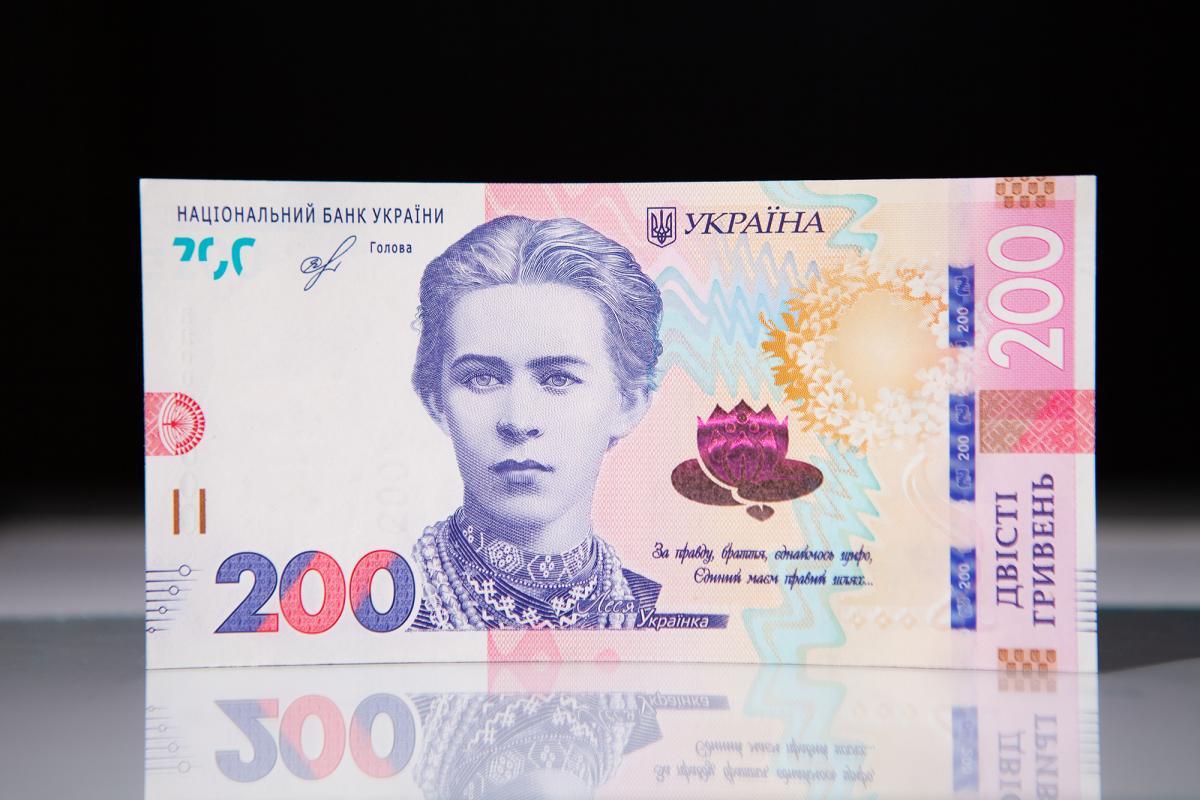 In Ukraine's Black Sea resort city of Odesa, a local man was detained after cyber police exposed his rather brazen fraud effort.

The culprit, 29, has made multiple successful attempts to replenish his account via a self-service terminal, using a device involving a 200 hryvnia banknote, a string, and adhesive tape. He would pull the banknote out immediately after the machine confirmed that the bill had been inserted.

A total of 44 fraudulent transactions worth nearly UAH 50,000 (around $1,800) have been documented across the region, Odesa PD officials say.

The man would transfer the funds to his electronic wallets and bank cards before cashing them later, investigators say.

The man is now facing up to eight years in prison for cyber fraud.

If you see a spelling error on our site, select it and press Ctrl+Enter
Tags:News of Ukrainefraudcyberpolicecybercrime