Denisova said one man was released from prison on October 2 and another two on November 18. 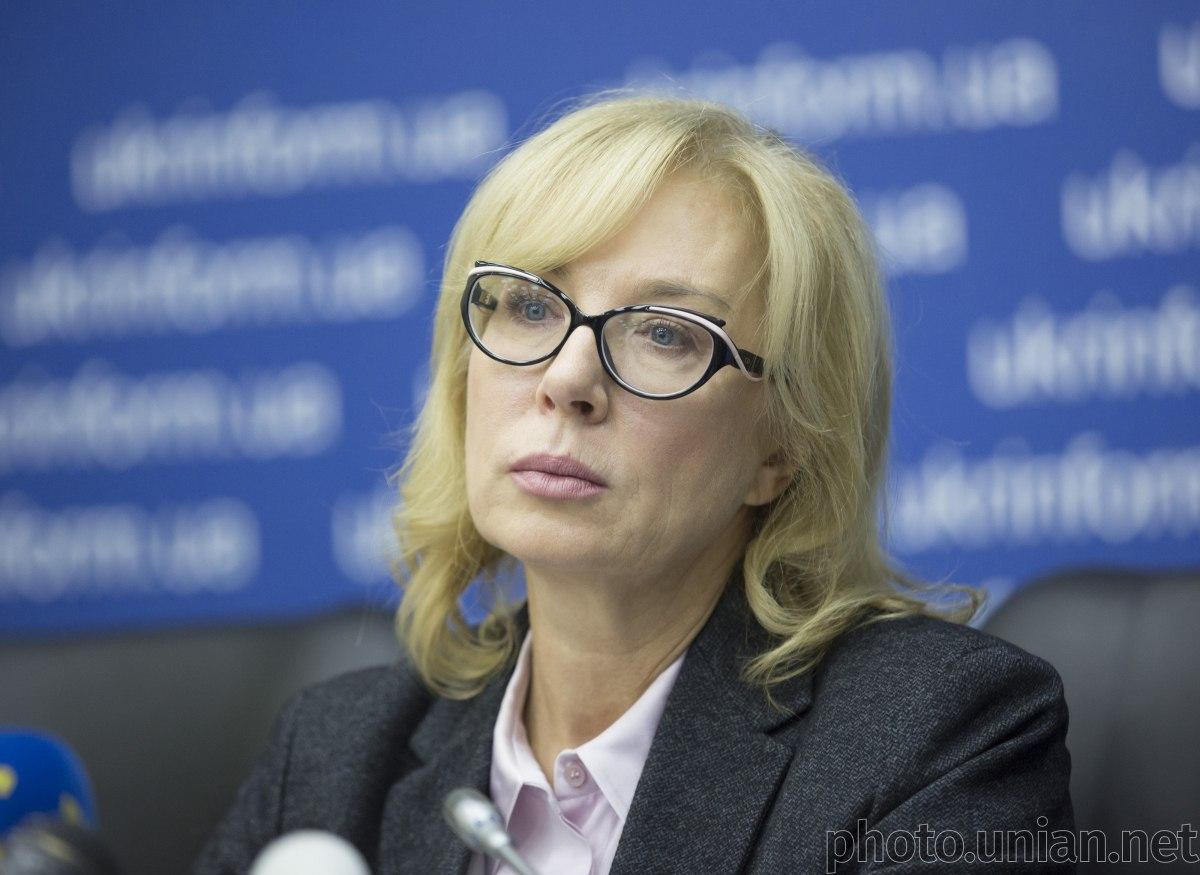 "The struggle for the fate of the Ukrainian citizens imprisoned in the Phong Thong penitentiary in the city of Vientiane, the Lao People's Democratic Republic, continued for 500 days. Now they are free," she wrote on Telegram on December 16.

According to Denisova, systematic work on their release began in the summer of 2019.

Read alsoHuman rights commissioner: 251 Ukrainians held captive in occupied DonbasAfter the announcement of the COVID-19 pandemic, the ombudsperson again asked UN High Commissioner for Human Rights Michelle Bachelet and the Ukrainian Embassy in Thailand to use all possible leverage to ensure the return of the citizens to Ukraine.

Denisova said one man was released from prison on October 2, another two on November 18, and after a long trip, they eventually arrived in Ukraine in the early hours of December 15.

The Ukrainian official expressed gratitude to President of Laos Bounnhang Vorachith for the decision to release the Ukrainians, as well as Bachelet for her contribution to the solution of the issue.

In addition, Denisova thanked Ambassador Extraordinary and Plenipotentiary of Ukraine to Thailand and concurrently to Laos Andriy Beshta, as well as embassy workers.