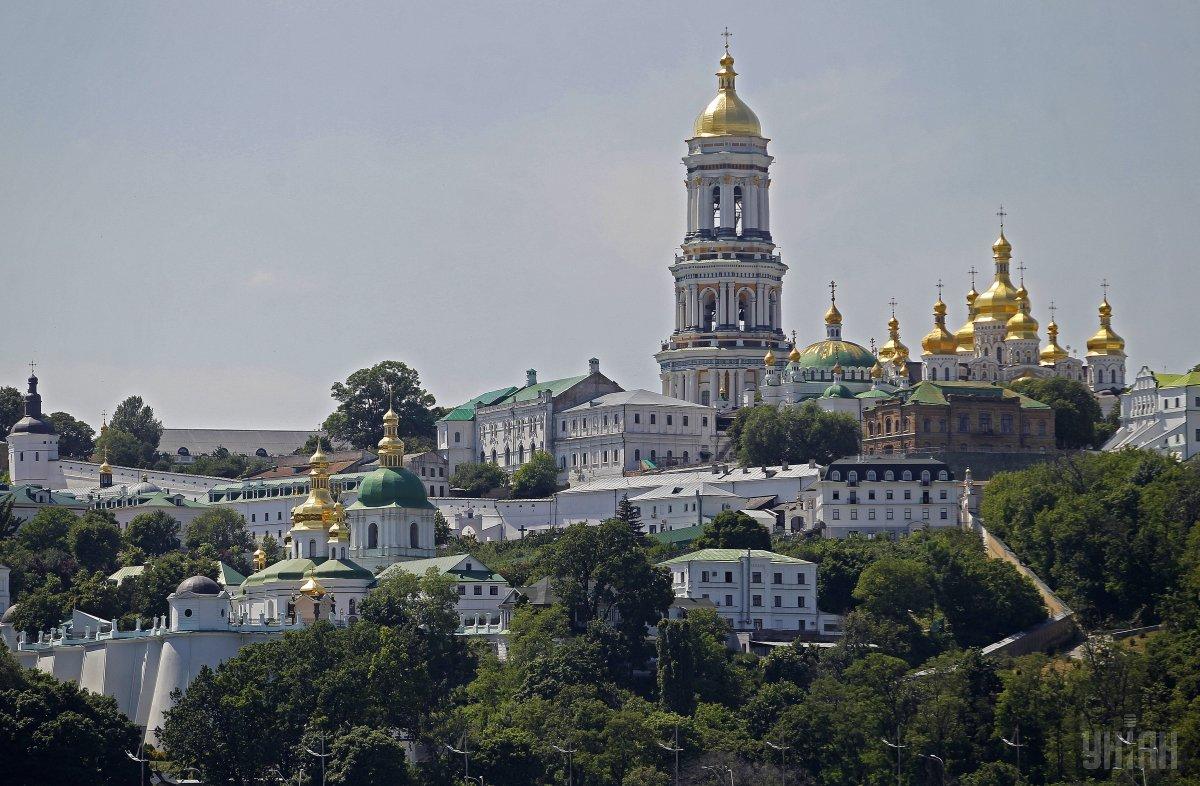 This is stated in the petition posted on the president's website.

It was initiated by Oleksiy Kravchuk on April 15; the minimum required number of signatures is 25,000.

The summary of the petition says that the OCU is an autocephalous Orthodox church in Ukraine that ranks fifteenth among the churches mentioned during a Christian church service. The Church of Constantinople considers the OCU the only canonical successor of the Orthodox Church founded in Kyiv in 988 AD.

"Given the above, the use of the Kyiv-Pechersk Lavra monastery by the Ukrainian Orthodox Church of the Moscow Patriarchate should be stopped by terminating the lease agreement and transferred to the Orthodox Church of Ukraine (OCU)," the petition says.

Further, the document sets out a detailed chronology of anti-Ukrainian, pro-Russian statements made by representatives of the Moscow Patriarchate.

As was reported, the Kyiv-Pechersk Lavra monastery saw a coronavirus outbreak after priests of the Moscow Patriarchate had repeatedly violated the quarantine rules.