In case these efforts fail, Russian church lobbyists are set to create an unfavorable information background around the visit. 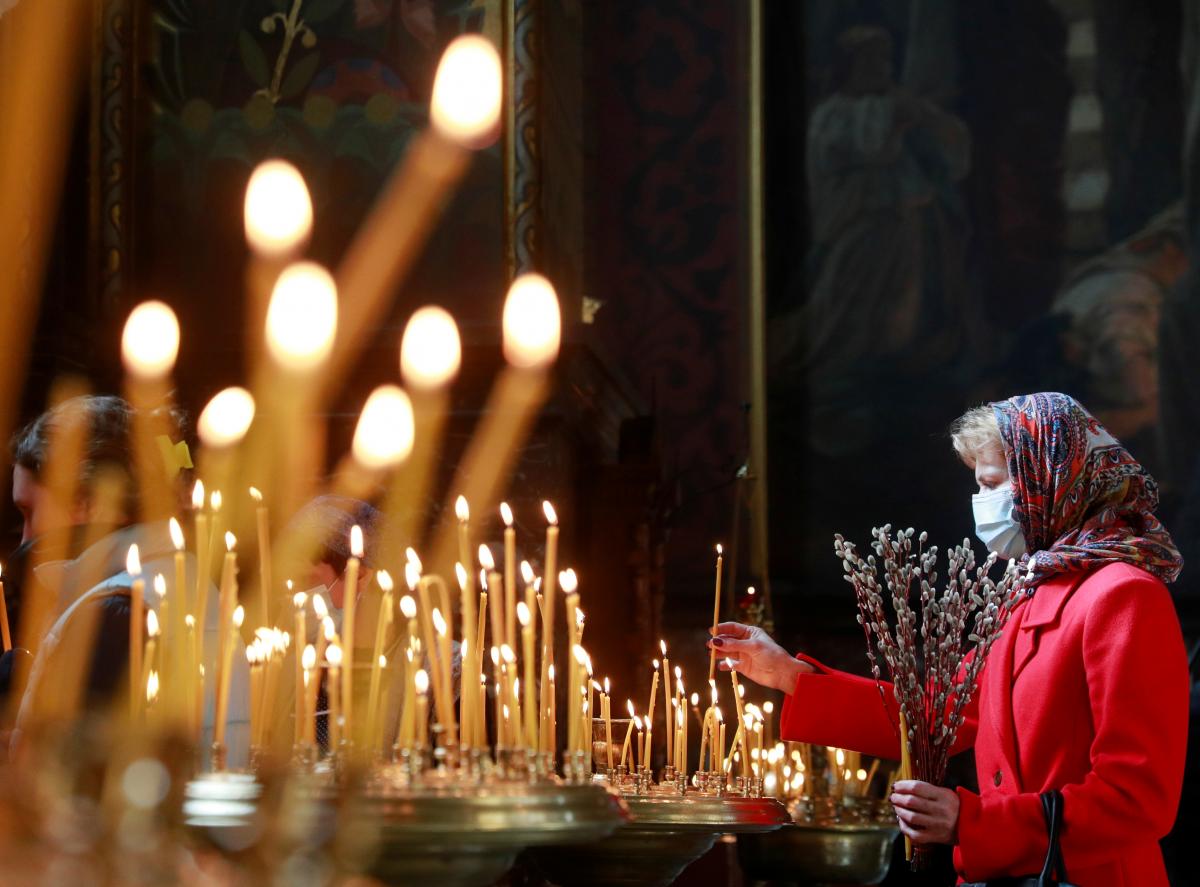 For Kremlin officials, as well as for the Russian Orthodox Church, its branch in Ukraine (Moscow Patriarchate), and pro-Russian politicians, the upcoming visit of Ecumenical Patriarch Bartholomew to Kyiv on the 30th anniversary of the country's independence is an issue.

Pro-Russian media and affiliated analysts, theologians, and priests argue that the visit would deepen the "schism" in Ukraine, Orthodox Times reports.

The "schism" is in fact a narrative that has long been circulated by Russia as part of its information warfare against Ukraine in the religious segment.

Read alsoAll Orthodox parishes in Ukraine belong to OCU – Metropolitan EpifaniyA massive influence campaign was launched by these forces to try to compromise Bartholomew's visit in the making.

Among the campaign's instruments are fabricated stories aimed at discrediting the Orthodox Church of Ukraine, claims of "persecution" and "oppression" of the Russian Orthodox Church in Ukraine, as well as measures to provoke unrest in line with the "Montenegrin scenario" where the church issue had not so long ago became a reason for political crisis.

The campaign, implemented with major support on the part of Russia, will employ public appeals, staged rallies and religious marches, as well as hoax "attacks" on Russian church parishioners to create pretext for public outrage and the relevant picture for the Russian propaganda.

Besides, representatives of the abolished "Kyiv Patriarchate" contribute to subversive action against the Orthodox Church of Ukraine, which two years ago gained independence from Moscow's influence.

Read alsoZelensky responds to Putin's allegations of "oppression" of Russian speakersSupporters of the KP's former leader, now "honorary patriarch" Filaret, echoed by pro-Russian politicians, clerics, and public figures, have been spinning objections regarding the Tomos of Autocephaly Constantinople has granted to the OCU, while Filaret demanded that a "new Tomos" be granted, which aimed to sow confusion among believers and lead them to underestimate the original document's historic significance.

Also, in case the efforts to hinder Bartholomew's visit fail, Russian church lobbyists are set to create an unfavorable information background around the trip, the report adds.