The Air Force Command press service, which had publicly condemned the move, stressing threats to the country's defense capability, later reported that a compromise solution has been found, including thanks to public response. 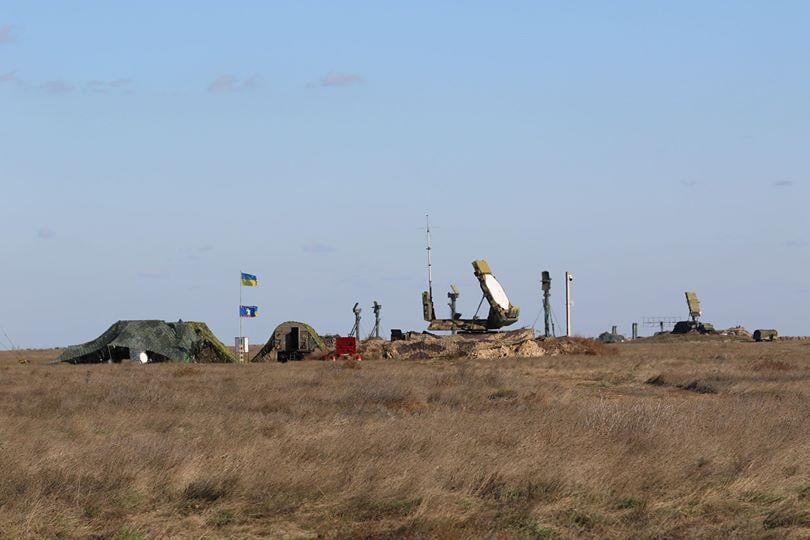 State Bureau of Investigation officials in the city Khmelnytsky seized ultra-high frequency devices (klystrons) during an inspection at the air defense brigade of Ukraine's Air Force based on the ruling of a local district court as part of an ongoing criminal proceeding.

Investigators accuse certain officials of major violations in procurement of such klystrons.

At the same time, the court ruling in question stops short of the mention of seizure, warranting only "the inspection of military unit A2860 and its subordinate air defense divisions."

The same mirror procedural actions are being carried out in air defense brigades in Odesa region (unit A2800) and Kherson region (unit A1836), the press service noted.

"It seems that this is someone's planned action aimed at undermining the state's defense capabilities," the statement reads.

"At a time when the enemy is deploying a huge group of troops at the border with Ukraine as part of a large-scale military exercise Caucasus 2020, where even a scenario of a full-scale offensive against Ukraine is openly played out, state institutions allow themselves such actions," the Air Force Command complains.

Ultra-high-frequency devices are one of the main elements of the aiming system in air defense systems.

The available stock of such devices, in case of anti-aircraft systems' failure allows to quickly restore their combat capability.

The lack of devices could lead to undesirable consequences and significantly increase the recovery time of military equipment that protects Ukraine's airspace and critical strategic infrastructure, the report reads.

"No one is hindering an impartial investigation of the case, at the same time we call on all law enforcement authorities to make well-thought-out decisions that would not be in breach of the national interests," the statement concludes.

In a statement released later on Thursday, the SBI press service said that of seven klystrons examined, three were returned to the military base on the same day, that is, on July 1.

"Another four devices will be returned today," the statement reads.

Also, the SBI leadership "has initiated an official investigation to assess the legality of SBI operatives' actions".

The Air Force Command has confirmed that a "compromise" solution was found, including thanks to public response, and that the components seized were being returned.

If you see a spelling error on our site, select it and press Ctrl+Enter
Tags:News of UkraineinvestigationdefensenationalsecurityprocurementantiaircraftsystemSBI